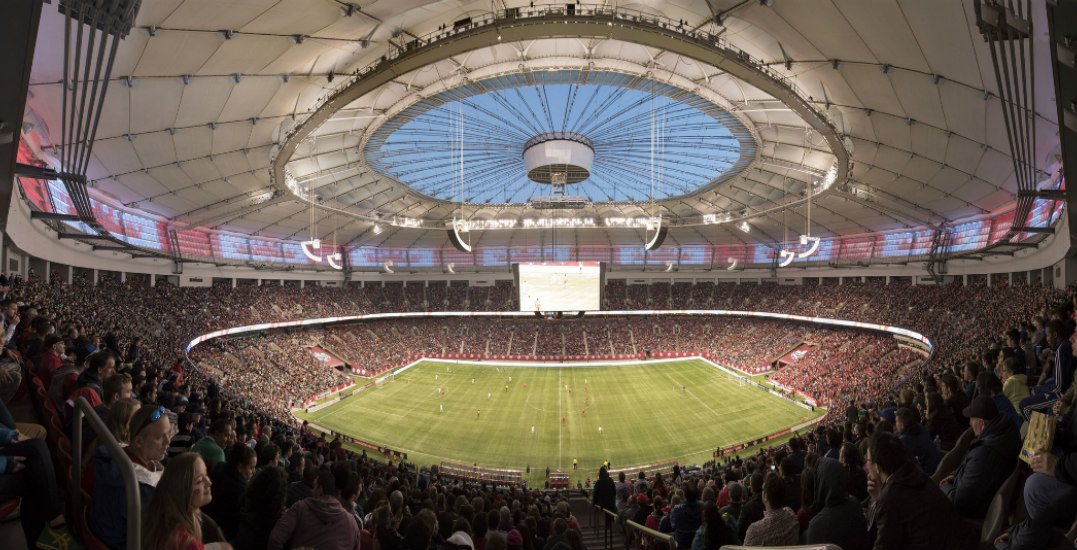 Anyone who has been to a soccer game held at BC Place will tell you about the electric atmosphere, edge-of-your-seat action, and the moments that made time stand still.

On Sunday, March 24, world-class soccer is returning to Vancouver when Canada’s Men’s National Team plays an international match against French Guiana in Concacaf Nations League Qualifying. This match is crucial for Canada on route to the 2019 Concacaf Gold Cup and as part of their journey to the 2022 FIFA World Cup.

Former Vancouver Whitecaps FC phenom and dynamic winger Alphonso Davies will make his return to Vancouver as a key member of the Canadian squad, alongside an exciting group of attacking players ready to take Canada to the next level.

You won’t want to miss your chance to be part of this highly-anticipated match, and it’s your opportunity to witness the next big game in Canadian soccer history. Before you get your tickets, here’s a look at the five most iconic Canada Soccer moments to happen at BC Place.

On January 27, 2012, Canada went head-to-head with Mexico for a spot at the London 2012 Summer Olympics. Canada earned a 3:1 victory on the strength of two goals from hometown hero Christine Sinclair. The team would go on to win a historic Bronze medal that summer in London — and it all started at BC Place.

Canada’s Men’s National Team marked its first match in Vancouver in 11 years, with a memorable 1:0 win over Honduras in FIFA World Cup Qualifying. The intense match proved that BC Place was becoming a fortress for Canada’s National Teams.

Canada hosted the most successful FIFA Women’s World Cup ever in 2015 and BC Place was centre stage throughout. Canada played twice at BC Place, defeating Switzerland in front of a record crowd to advance to the quarterfinals! 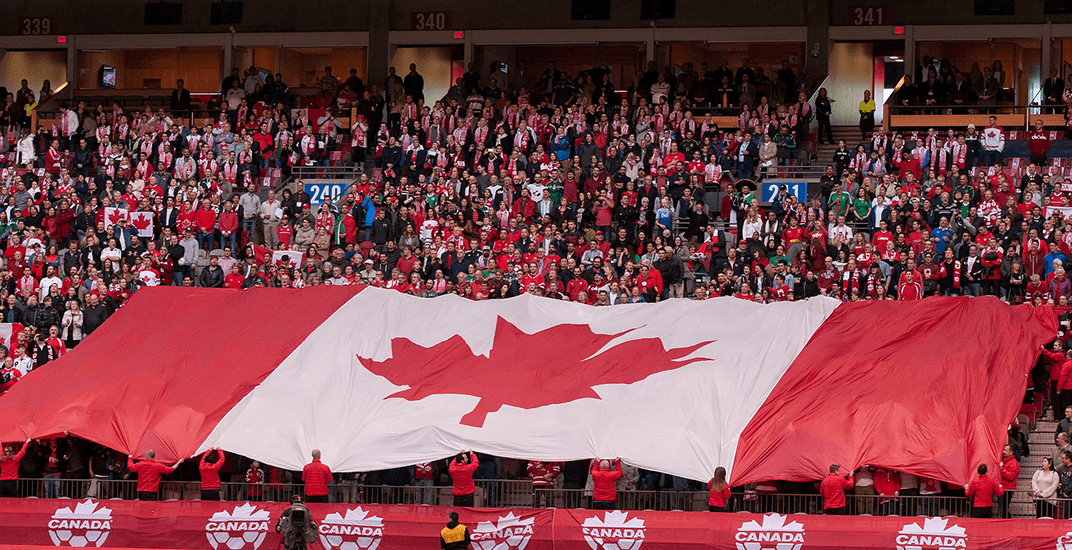 Fans at BC Place/Canada Soccer

In 2016, fans from all over the world came to watch Canada’s Men’s National Team face world-power Mexico in a FIFA World Cup Qualifier. The capacity crowd of 54,798 set a new record for the largest attendance for a Canada national team event of any sport ever held in Canada, a record that still stands today.

The fiercest rivalry in women’s sport was reignited as Canada’s Women’s National Team faced neighbours USA in an unforgettable game at BC Place in November of 2017. Falling behind in the first half, Canada battled back in the second half to earn a 1:1 draw with the world number one ranked Americans on an emotional evening. 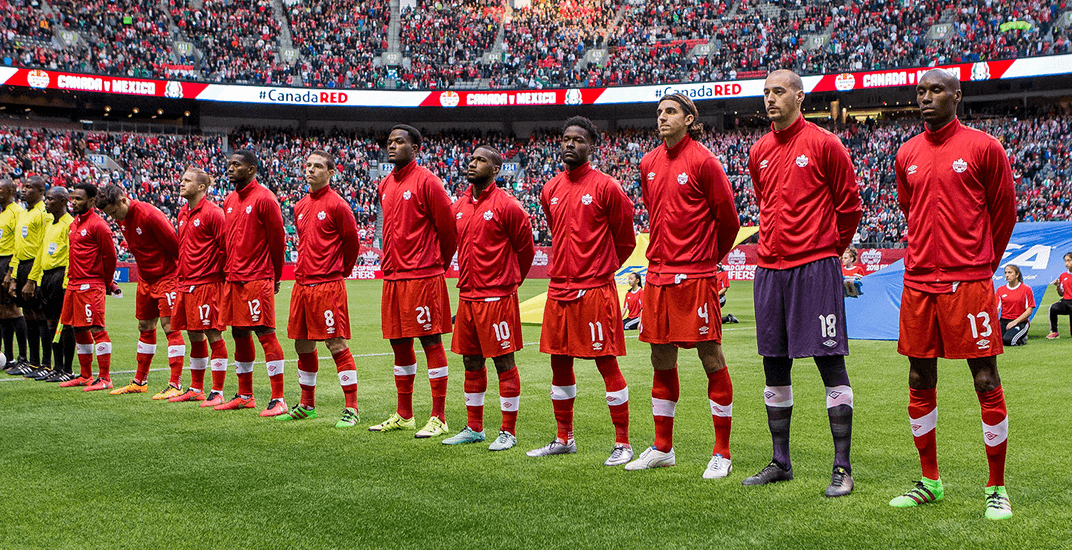 Make sure to get your tickets for the upcoming Canada vs French Guiana international soccer game soon via Ticketmaster. Use the code ‘DAILYHIVE20‘ at the checkout to receive 20% off available tickets.

However, if you’d like the chance to win four tickets to the game, simply enter the contest below.

Get ready to see history made at BC Place!

To enter for your chance to win four tickets to see Canada’s Men’s National Team against French Guiana at BC Place on March 24, do the following:

Contest entries will be accepted from the time and date of publishing until 11:59 pm on March 12, 2019. One winner will be chosen at random and contacted through the platform they used to enter.