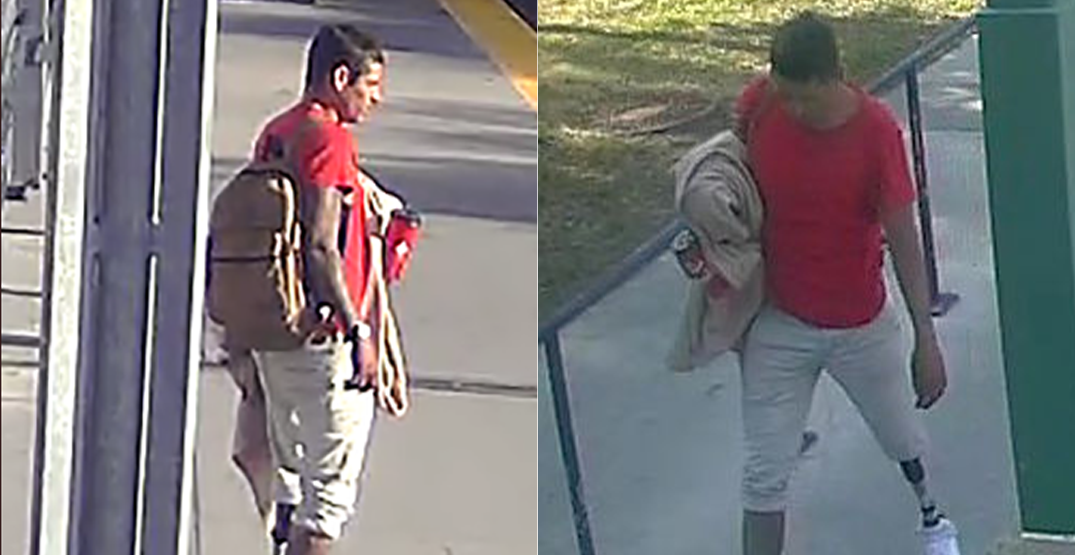 The suspect in a serious assault against an elderly man in Calgary is now in custody.

According to the Calgary Police Service, Basil Sweezey, 36, was arrested on Saturday after allegedly sending the victim to hospital with life-threatening injuries.

“He remains in critical condition,” law enforcement said in an update.

At approximately 9 am, on Saturday, police report that an elderly man was on the platform of the Sunnyside CTrain station when they say he was assaulted by Sweezey.

“The elderly man was struck down and fell onto the concrete platform. He sustained severe head injuries,” the CPS wrote in a release.

The suspect reportedly fled the scene immediately after the assault, and the homicide unit was called in to investigate.

In a message posted to its Twitter account, the CPS thanked the public and the media for bringing attention to the matter.

Charges against Sweezey are currently pending.

We have taken the suspect into custody. Charges are pending. Thank you to the public and media for their attention to this matter. #yyc