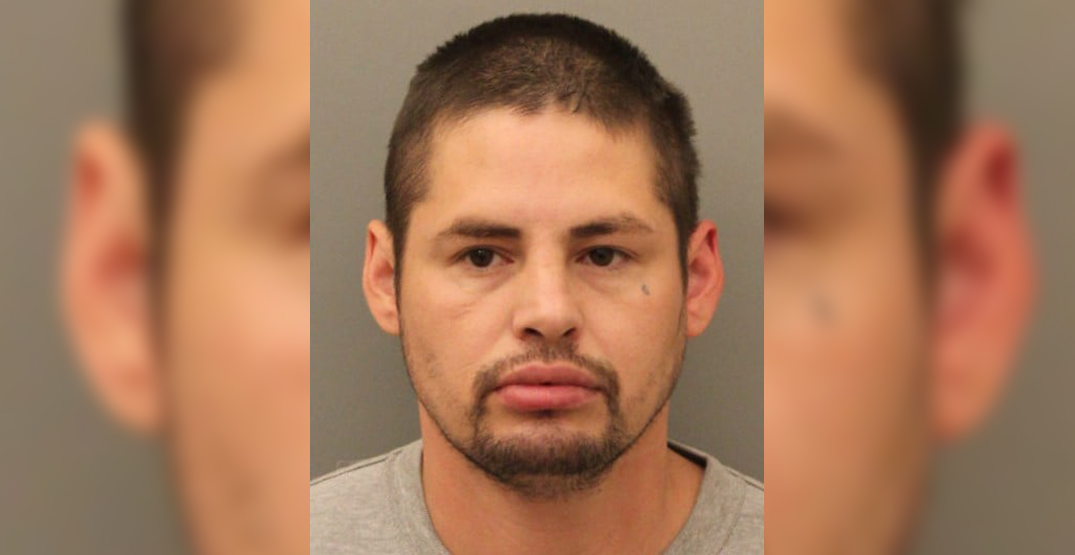 Calgary’s homicide unit is investigating a serious assault that has left a victim in life-threatening condition at a CTrain station.

According to the Calgary Police Service, at approximately 9 am, on Saturday, an elderly man was on the platform of the Sunnyside CTrain station when he was assaulted by a man.

“The elderly man was struck down and fell onto the concrete platform. He sustained severe head injuries,” the CPS wrote in a release.

The suspect reportedly fled the scene immediately and has since been identified by police as 36-year-old Basil Sweezey.

He is described as Indigenous with short hair. He has a prosthetic leg below his left knee and was wearing a red t-shirt, white shorts, and white running shoes. 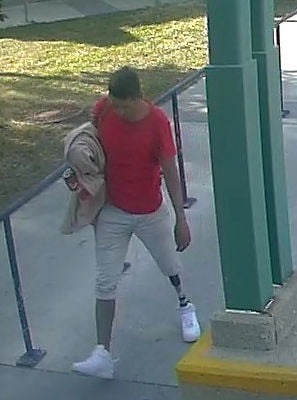 Anyone with information about this incident is asked to contact police on their non-emergency line at 403-266-1234, or the Homicide Tip Line at 403-428-8877. Tips can also be left anonymously by contacting Crime Stoppers through its website.