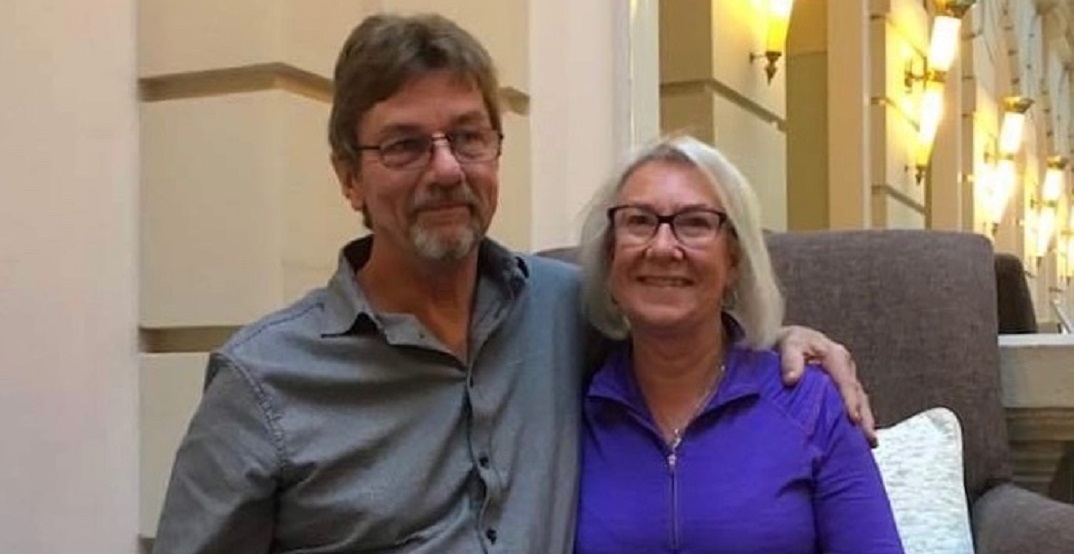 Calgary’s own Ken Elliot was relaxing at a vacation home in Barbados, when two men allegedly stormed the house, one with a machete and another with a gun.

Ken and his brother, Rob, got up to face the attackers, forcing them to flee the house, but not before Ken was shot, according to a GoFundMe page set up by Landon Zabloski to support Ken.

“No doubt if the cowards didnt have a gun, they would not have gotten away so easily,” Zabloski wrote on the GoFundMe page, which was organized on behalf of Ken’s partner, Linda Brooks.

“Ken and his brother are as tough as they come.”

It’s stated on the page that Ken was flown out to Fort Lauderdale, where it was discovered that the bullet had severed his spine.

The GoFundMe page was created on February 24 but has already seen an outpouring of support, raising over $15,000 in the first two days.

“I have heard from so many people who know Ken and want to share their love and support, from others who have been through their own tragedy and want to show their support, and a huge number of people who don’t even Know Ken that are donating just because they heard his story and they want to help in any way they can,” Zabloski wrote in a February 25 update.

“I couldn’t be more proud to be a Calgarian, Albertan, and Canadian after seeing this outpouring of love. Thank you all for everything you have done!”

In the same update, Zabloski noted that Ken is scheduled for surgery at noon on February 26 to remove a blood clot from his lung.

Ken’s brother and sister-in-law, Rob and Mary, had been stranded in Barbados as of February 26, though the page noted that the Canadian Embassy and Barbados officials were working on getting them home.