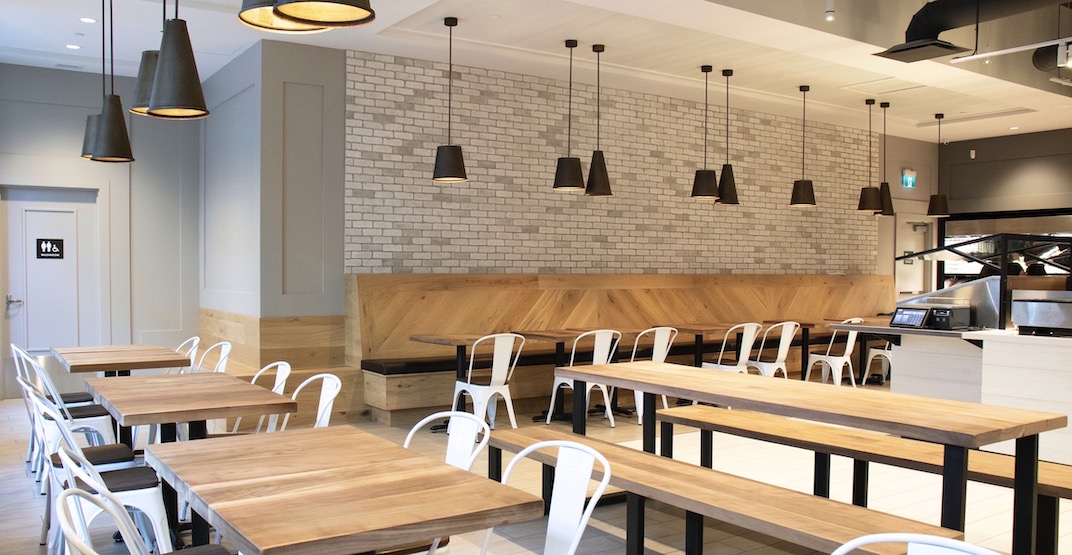 One of YYC’s longest-standing markets is officially reopening today after a serious facelift.

Sunterra Market’s original Bankers Hall location is now open and ready for customers to come in and celebrate its 30th anniversary.

The downtown Calgary space has doubled in size and now features a licensed seating area and more food offerings than ever before.

Other features in the newly transformed space include hot breakfast, lunch, dinner, and takeout and grab-and-go options too. 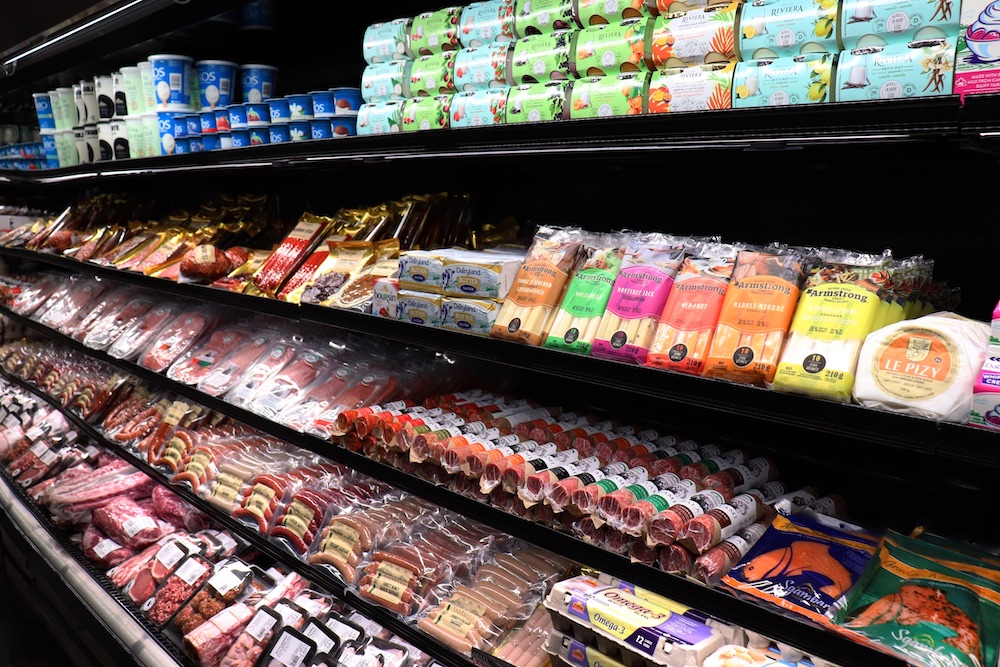 “It’s not just a renovation, it’s an entire replacement, rejuvenation, and redesign,” says Sunterra Market President Glen Price. “We’ve had to remove virtually everything that was there and we didn’t cut any corners — we’ve gone all-out to come up with a fantastic, expanded space.”

Starting February 11 you can head in and check out the revamped concept for yourself. 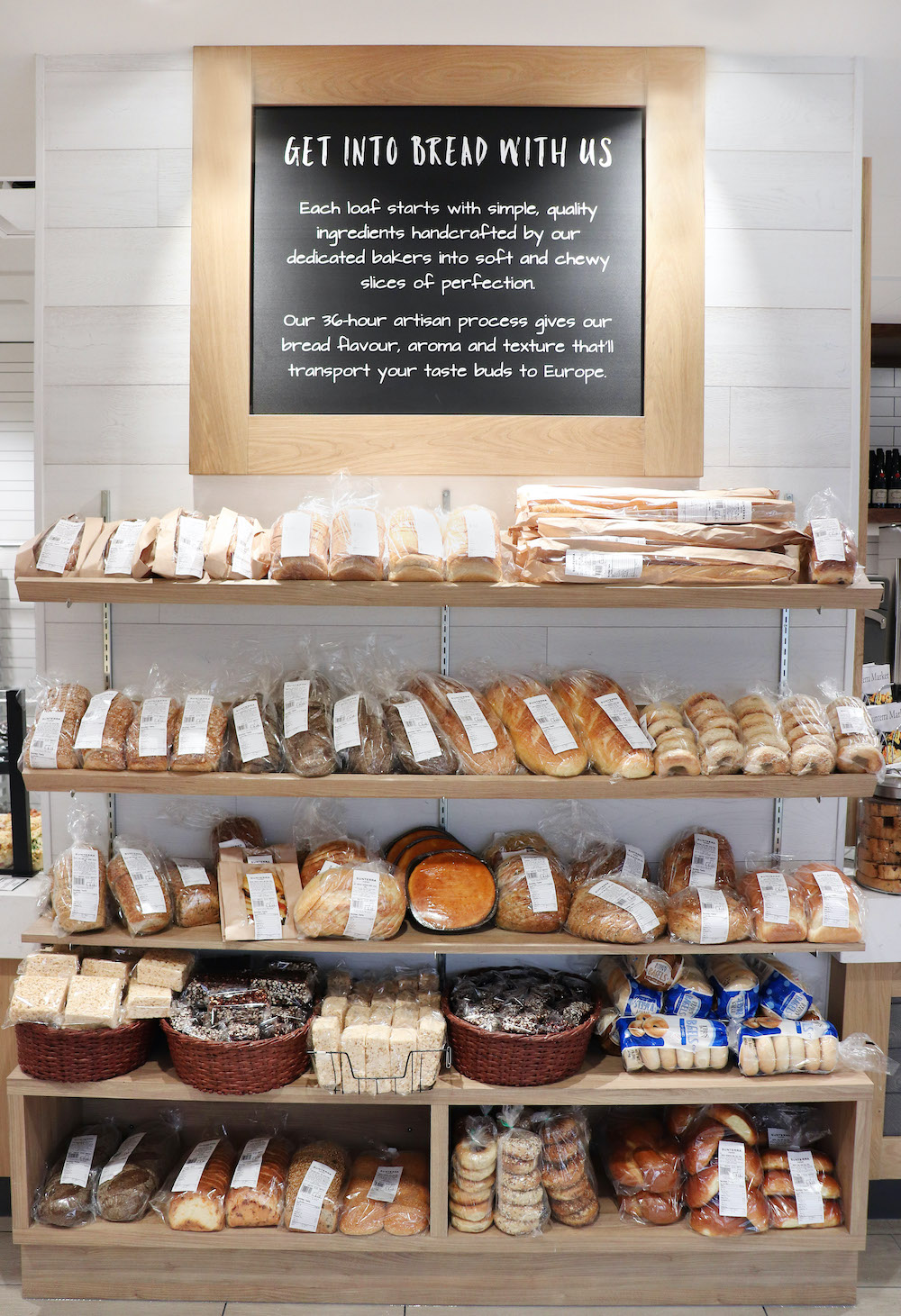 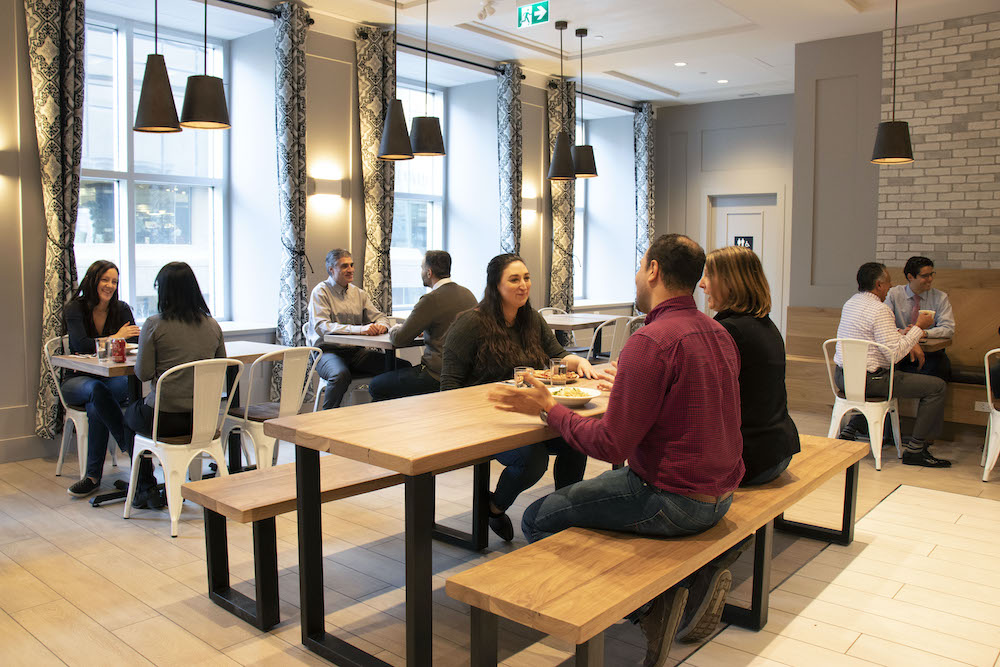 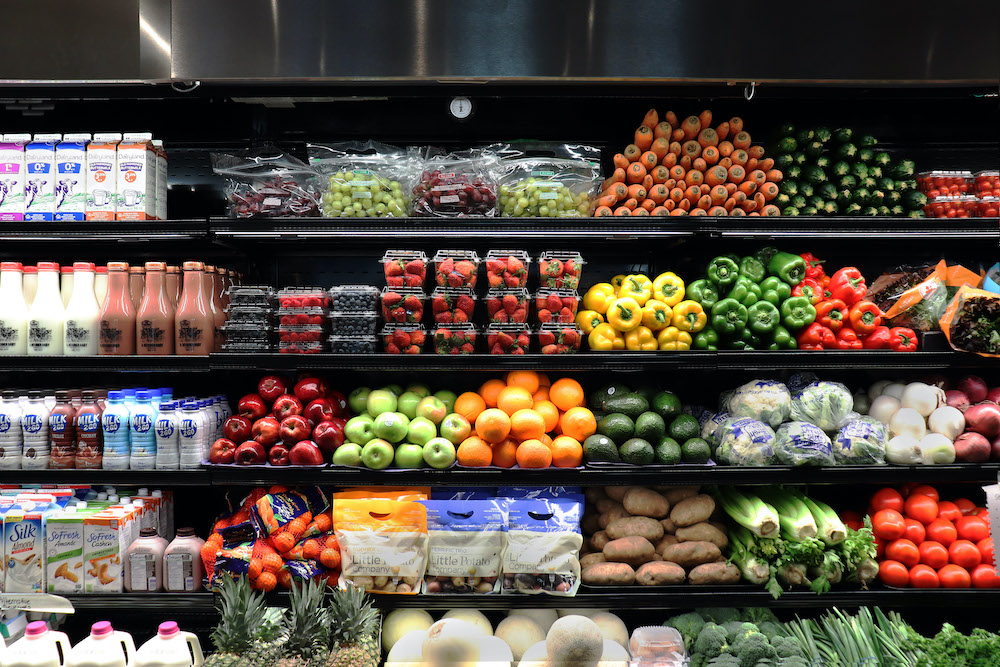 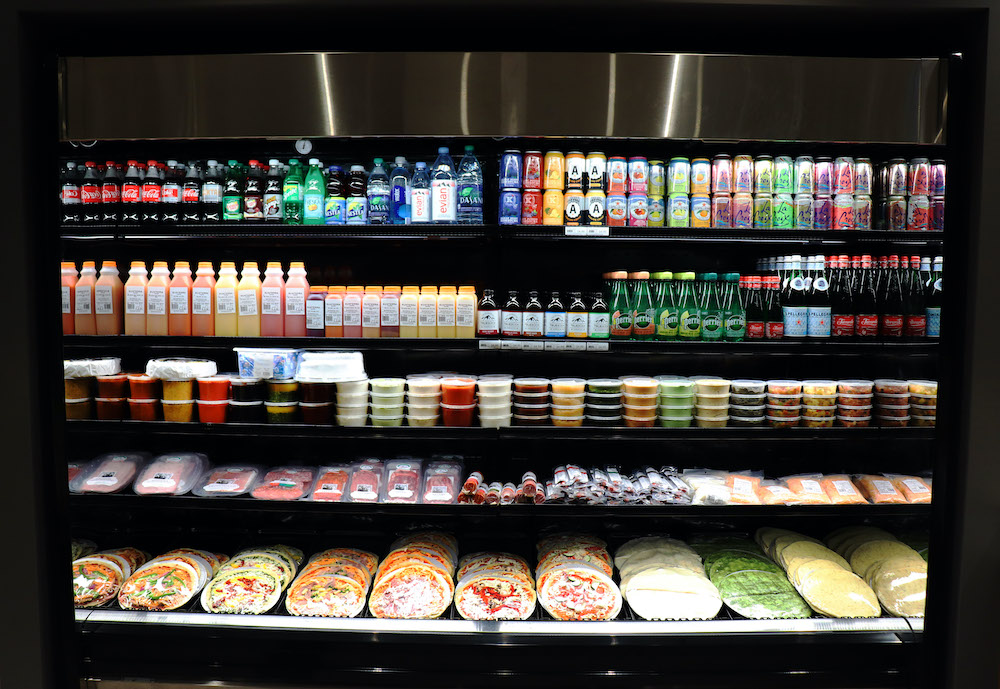