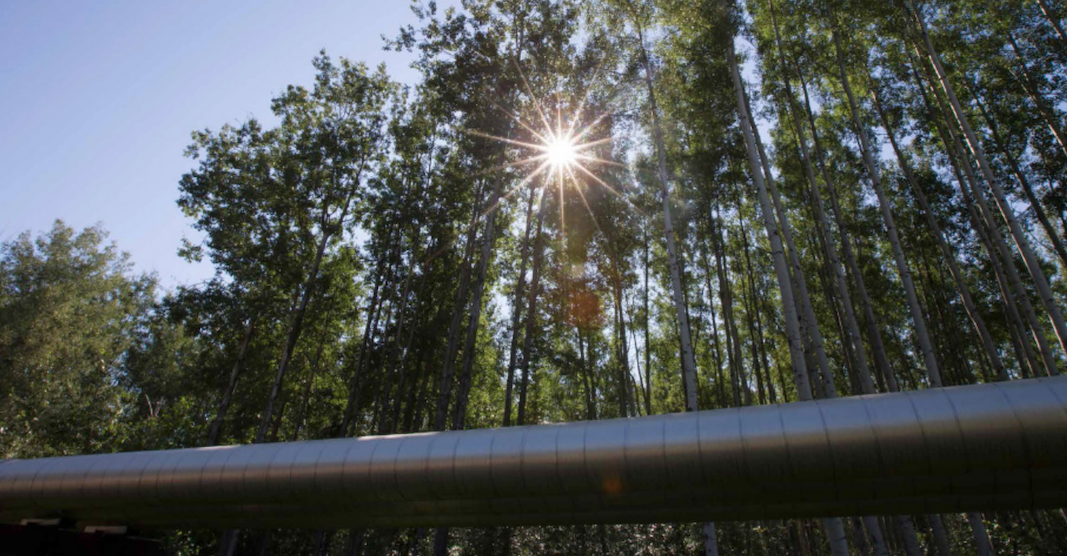 A major oil sands project just outside of Fort McMurray was approved by the Alberta government today, allowing it to move to the next stage of development.

According to a release from the province, the government’s approval allows Suncor to proceed to the next stage of development, including making a final investment decision and applying for other environmental licences and local area development permits.

“Enabling projects like Meadow Creek West demonstrates our commitment to encouraging investment and creating good-paying jobs in our province,” said Sonya Savage, Minister of Energy, in a release.

The government says the project will create an estimated 3,200 jobs during construction and 200 jobs once it is operational.

The project is located in the Regional Municipality of Wood Buffalo, approximately 40 kilometres south of Fort McMurray.