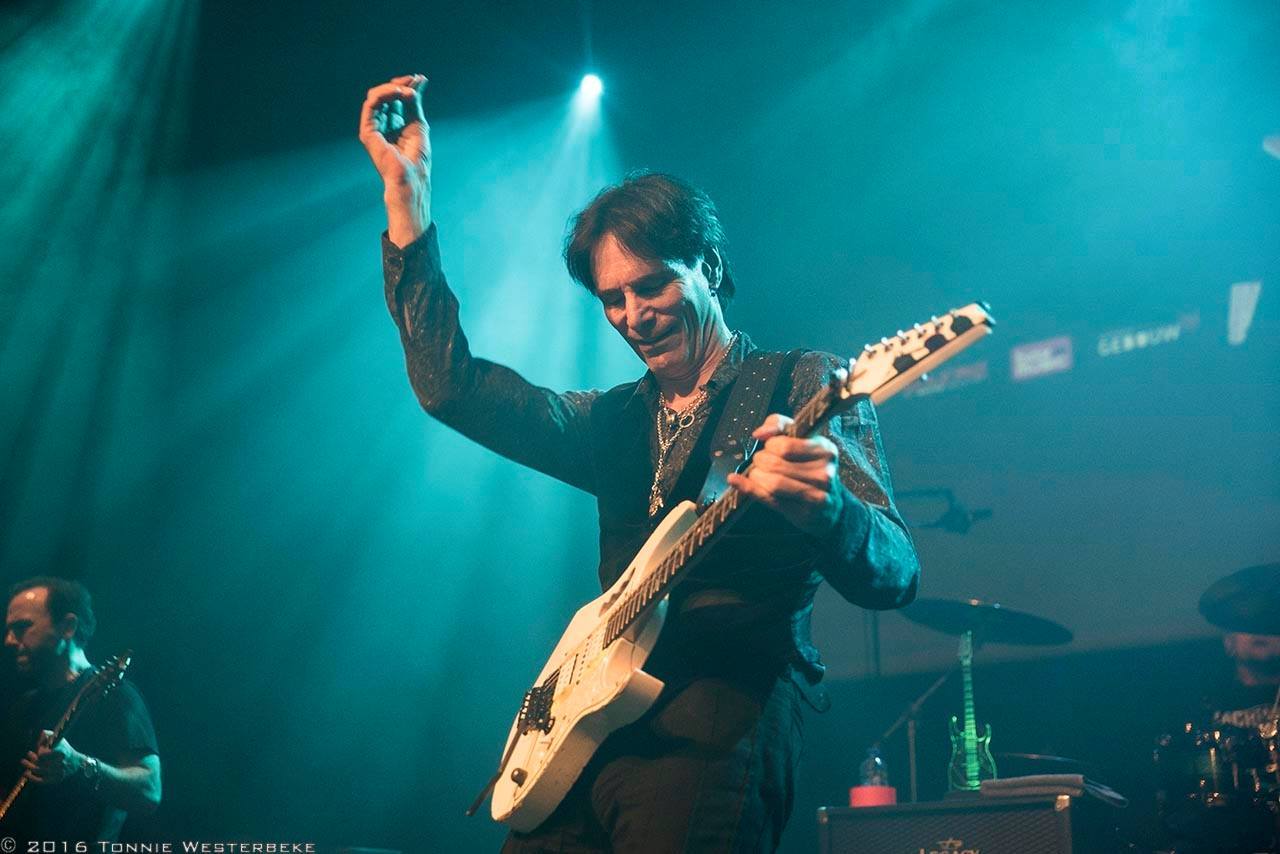 One of the greatest guitarists in the world is coming to the Jack Singer Concert Hall.

In addition to Whitesnake, Vai has recorded with Alcatrazz, David Lee Roth, Mary J. Blige, Spinal Tap, Ozzy Osbourne, and more. He was named Guitar World magazine’s 10th greatest guitarist of all time, and nominated for a slew of other magazine awards.

Tickets are on sale Friday, July 29 via Ticketmaster.