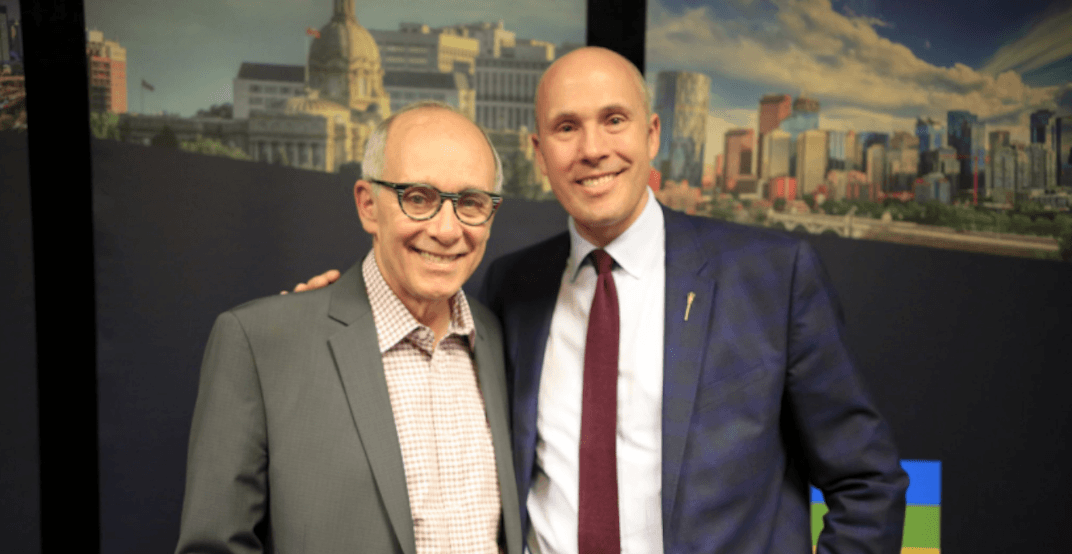 The Alberta Party, Alberta’s centrist provincial party, elected a new leader on Tuesday, February 27. The winner was swept in with a landslide victory.

Stephan Mandel is the new head of the Alberta Party after receiving 66% of the vote. Mandel was running against candidates Rick Fraser and Kara Levis, who received 16% and 18% of the vote, respectively.

“I am humbled and honoured to be the next leader of The Alberta Party,” he said shortly after the results were announced.

“Thank you for your support and the mandate.”

Mandel had previously been mayor of Edmonton from 2004 to 2013, before spending 2014 to 2015 as an Alberta cabinet minister – he was elected for the Edmonton-Whitemud district in 2014, as a member of the Progressive Conservative Party.

He ran as incumbent in the Alberta General Election in 2015, but was beaten by New Democrat Bob Turner by roughly 5,000 votes.

In his victory speech on Tuesday, Mandel spoke of the future of the Alberta Party.

“The Alberta Party is not just here to be an alternative,” he said.

“We are not here to be an also-ran. We are not here to talk about 2023. We’re here to earn your vote and in every single Alberta community and to be your first choice for a government in the next election. Winning in 2019 means winning the hearts and minds of Albertans in every corner of our province.”

From every corner of the province, you’ve shown Albertans just how much you value inclusivity, next-generation thinking, and perhaps — a little bit of moxie. #apldr #abparty