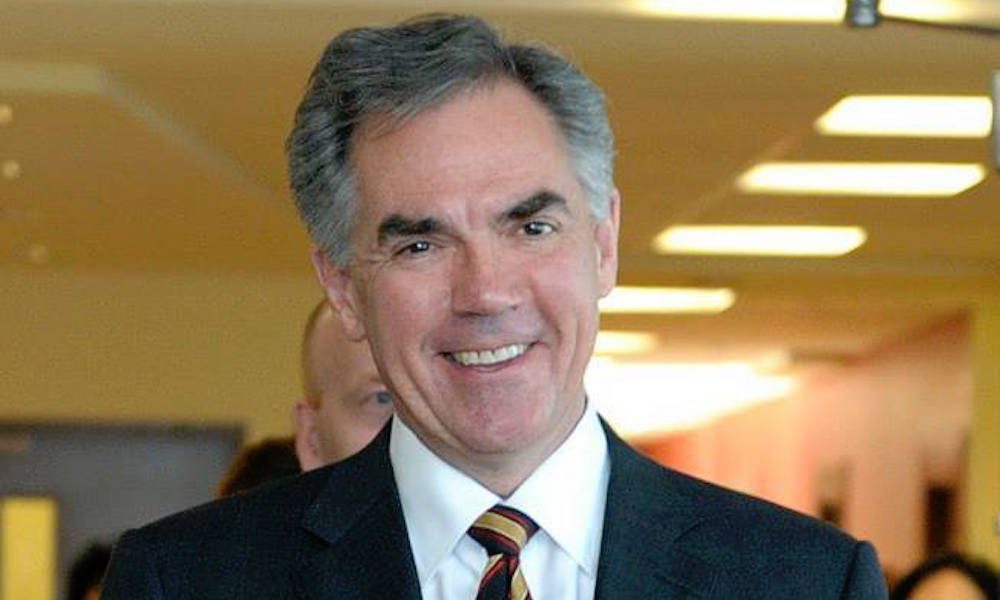 The Alberta government issued a statement this morning announcing a state memorial will be held in Calgary on October 28 to honour former Alberta Premier Jim Prentice. The memorial is open to the public and will be held at the Southern Alberta Jubilee Auditorium commencing at 11 am.

On Friday, October 14, RCMP in British Columbia confirmed that Prentice, along with three other people died in a plane crash the night before near Kelowna.

Prentice, 60-years-old, served as the Alberta premier from September 2014 to May 2015 before his PC government was defeated by the NDP in last year’s provincial election.

He is survived by his wife and three daughters. In a statement issued by his family Friday, they said, “Words cannot begin to express our profound shock and heartbreak at the news that our beloved husband, father and grandfather, Jim, has died in this tragic event.”

To share your condolences with the Prentice family, the province has set up a virtual memorial as well as a hard copy book is available to sign in downtown Calgary at the McDougall Centre located at 455 6th Street SW.