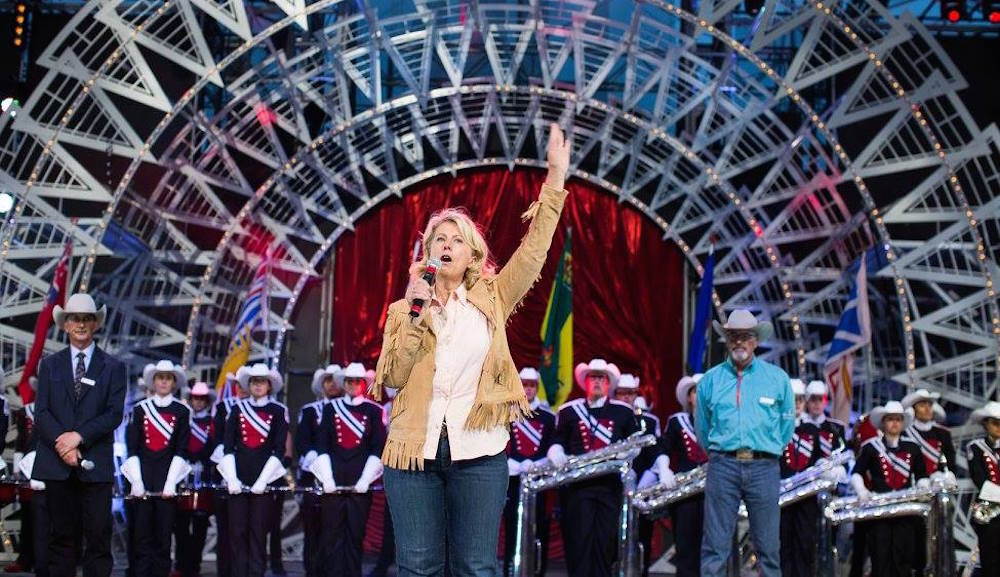 Another show for the adrenaline junkies: The Bell Adrenaline Ranch returns with gravity-defying tricks and heart-stopping stunts, all performed by some of the world’s best extreme athletes, including X-Games medalists, led by Evolution of Extreme. In previous years, this event has included sensational water sports and extreme motorsports.

Jumping from various heights from 3 to 25 metres into only 3 metres of water! These divers will leave you breathless and are sure to impress.

This year’s lineup for the Coca-Cola Stage, the largest music venue at the Calgary Stampede, is chart-topping and award-winning. Tonight’s concert features JUNO-winning band Walk Off The Earth at 9 pm.