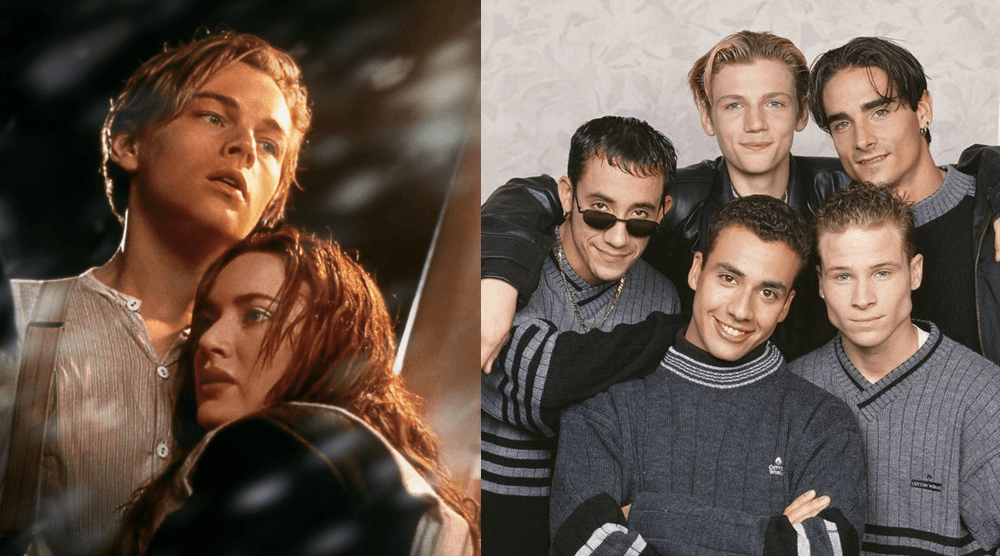 For Stagewest’s 36th year they’ve dropped a show lineup that cannot be missed and will be loved by everyone.

From love and the wonky world of dating, to butterfly clips and frosted tips as you relive the 90s, the 2017-2018 season will not disappoint.

Prices range from $75 for a matinee to $114 for a weekend show. Your ticket includes dinner and the show but beverages and gratuities are not included in the price.

Here’s a peek at what’s to come this season.

This hilarious musical is about the truths and myths behind that contemporary conundrum known as ‘the relationship.’ Recommended for kids aged 16 and older, it explores the journey from dating and waiting to love and marriage to revealing the agonies and triumphs of in-laws and newborns.

Ah nostalgia! Titanic, Jurassic Park, Alanis Morrissette, Mariah Carey, and The Backstreet Boys vs *NSYNC – the 90s were awesome. PURE ‘90s features the elite hit-makers of a decade that still feels like yesterday. You’ll cry, you’ll laugh, you’ll cringe at the memories some song elicit from your yesteryears – an emotional rollercoaster fit for the 90s.

Arthur Conan Doyle’s classic The Hound of the Baskervilles is turned into a murderously funny adventure. Sherlock Holmes is on the case. The male heirs of the Baskerville line are being dispatched one by one. Find out if they catch the villain as five actors deftly portray more than forty characters.

A fabulously fun international award-winning musical, Legally Blonde: The Musical, follows the transformation of Elle Woods as she tackles stereotypes, snobbery and scandal in pursuit of her dreams. This action-packed musical explodes on the stage with memorable songs and dynamic dances. Equal parts hilarious and heart-warming, this musical is so much fun it should be illegal.

Five teens come of age while DJ Red Robinson plays the biggest hits of the 1950s. From the raucous “Great Balls of Fire” and “Jailhouse Rock” to ballads like “Diana” and “Crying”, his infectious musical captures the excitement and innocence of the city’s burgeoning rock ‘n’ roll scene.