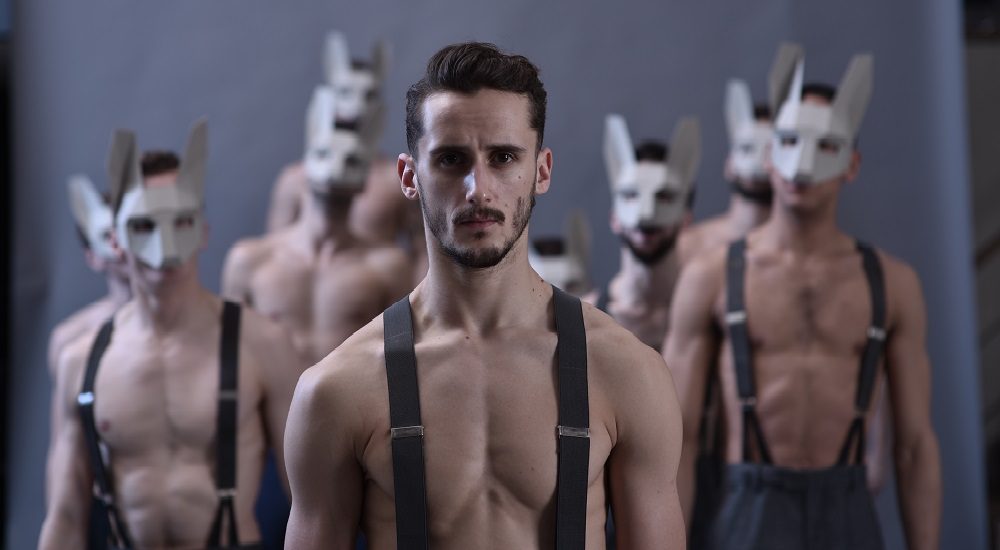 As we continually look ahead to summer, these next few months can be a bit of a drag. However, as Calgary theatre and performing arts fans know, this is also the time when local companies tend to bring out their A-game.

This could be because we never really know when it will be safe to go outside. There could be a blizzard in April. So why not play it safe and stay indoors by enjoying some fantastic live entertainment?

See you later snow – we’ll be at the theatre.

Here are some of our top picks for local performing arts shows and events from now until the summer. 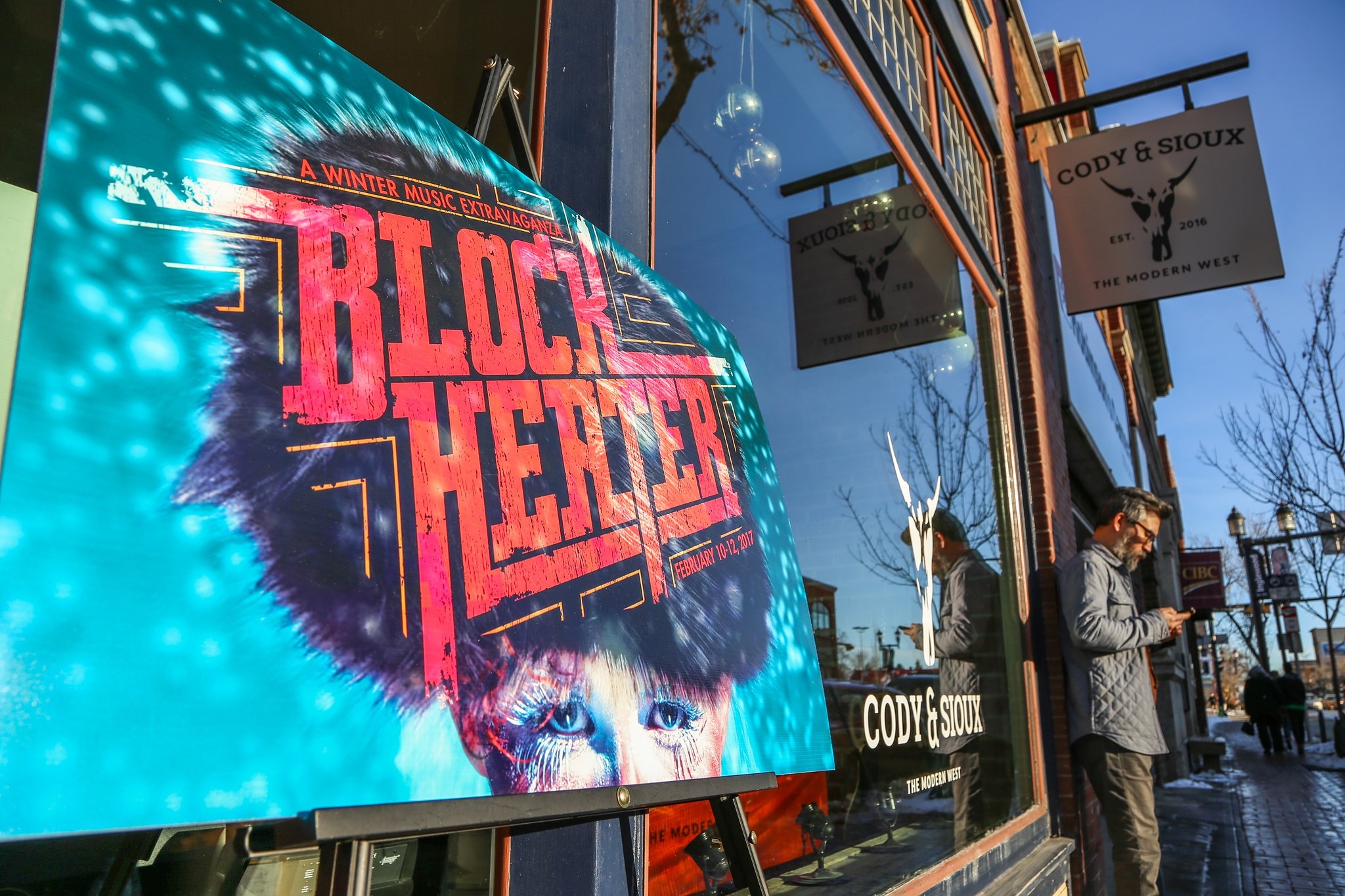 Why wait until summer to enjoy a music festival? Block Heater is the winter version of the Calgary Folk Music Festival. This Family Day long weekend, Block Heater will turn up the heat in Inglewood at four different venues – Festival Hall, Lantern Church, Alexandra Dance Centre and the Ironwood. Grab a hot beverage and enjoy world music, funk and indie artists perform in both mainstage concert and intimate settings.

BalletBoyz is an all-male dance company that was originated by Michael Nunn and Billy Trevitt from the Royal Ballet in London, England. Acclaimed as one of the hottest dance companies in the world, BalletBoyz use their stunning display of athleticism, musicality and passion to bring compelling stories to life on stage. Alberta Ballet is proud to host this world-class company as they present Life, a mesmerizing conversation about life and death. 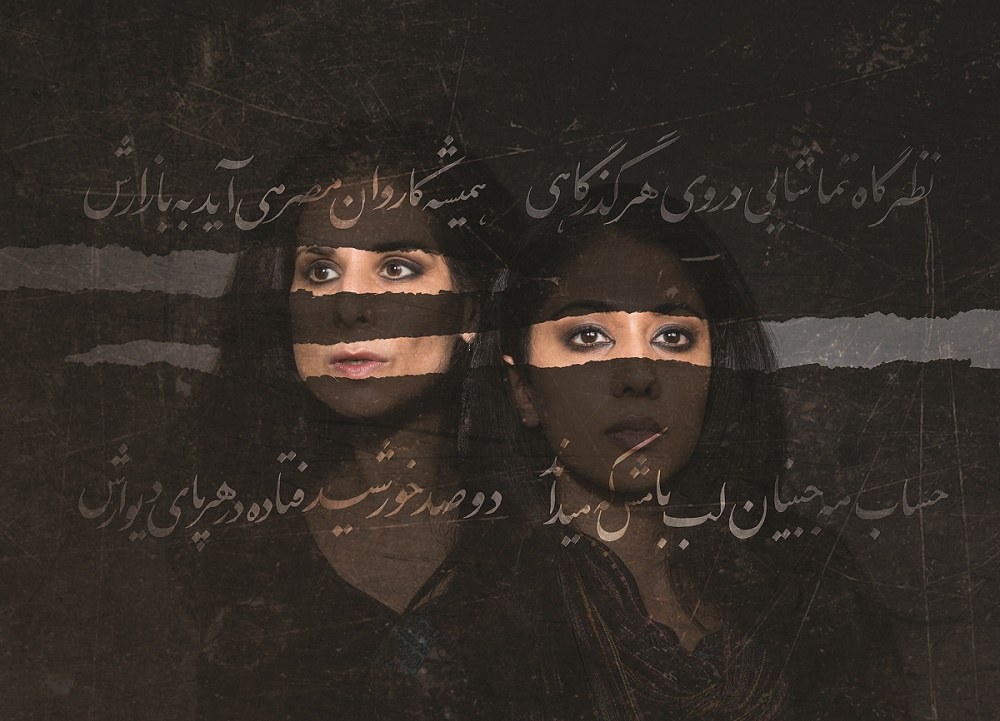 Brought together in war-torn Afghanistan, two women forge a relationship that tests the strength of the human spirit and defies adversity. Based on the best selling novel by the author of the Kite Runner, A Thousand Splendid Suns is a story that speaks to the power of love against all odds. 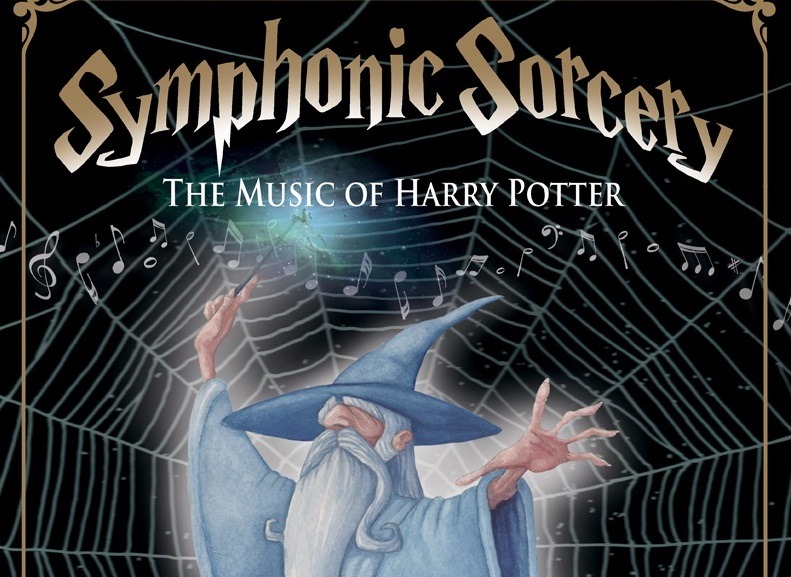 Relive the adventures of the Harry Potter films with Symphonic Sorcery: The Music of Harry Potter. The exciting scores by John Williams and Nicholas Hooper, played by the Calgary Philharmonic Orchestra, will sweep you away to Hogwarts Academy. For one afternoon, you’ll delve into a world full of wizards, muggles, monsters and everything in between. Come early to join the Instrument Discovery Zoo where children can try instruments and meet members of the CPO. 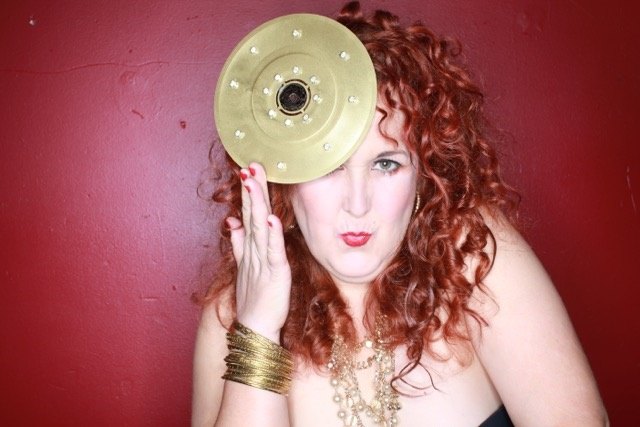 Sharron Matthews is one of Canada’s premiere musical theatre performers, comedians and cabaret artists. Girl Crush is a comedic and touching tale inspired by her experiences. Along the way, audiences will be treated to Matthews’ dynamite renditions of songs by a diverse range of artists such as Beyonce, Cyndi Lauper, The Police, Blondie and Rick Springfield. It’s a tale of heartbreak, obsession, love and kick-ass musical performances. 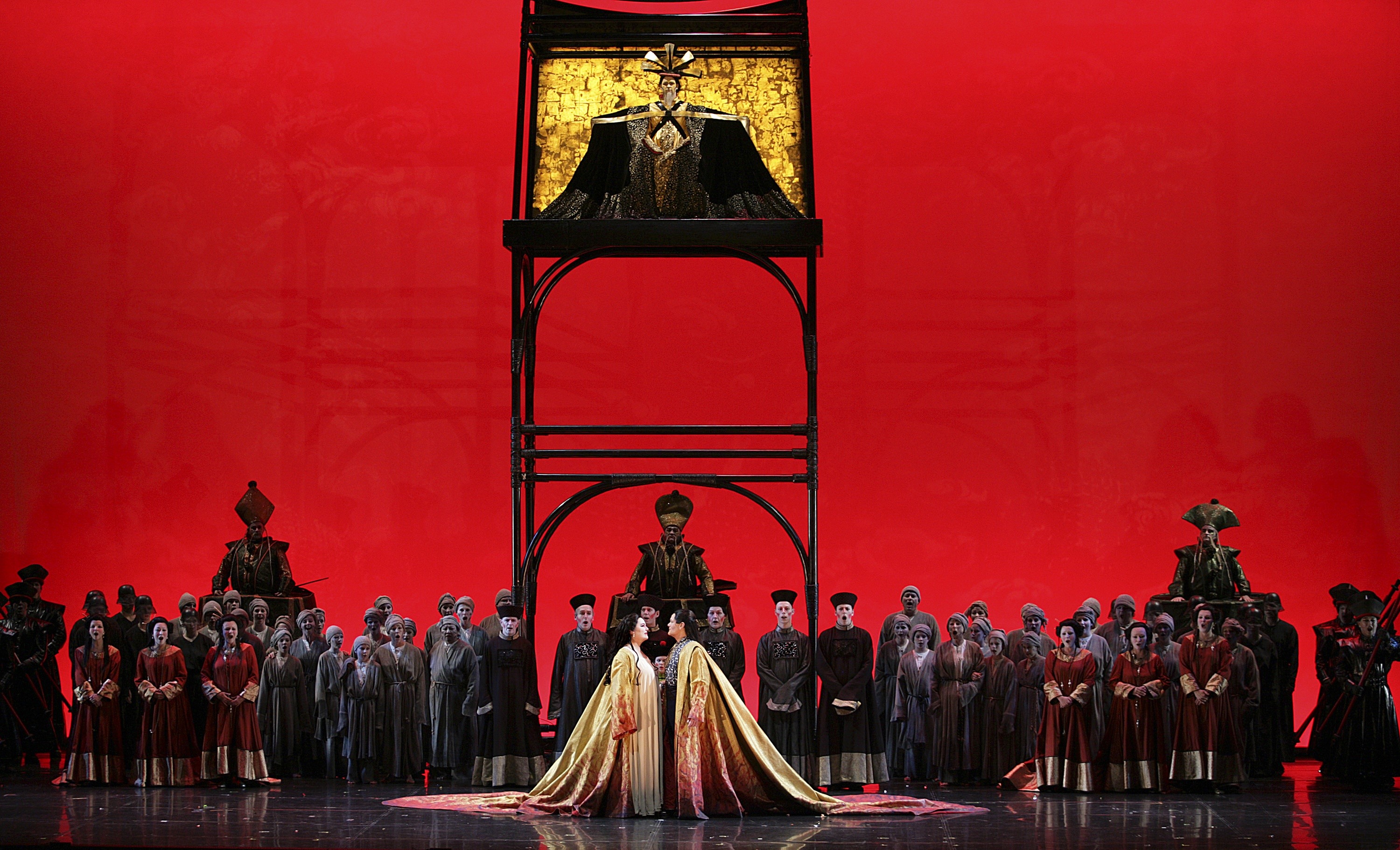 One of Puccini’s most beloved operas, Turandot is a story of passion and defiance. Set in the Forbidden City in Beijing, the story chronicles the relationship between Princess Turandot and the mysterious Prince Calaf. As the show’s characters embark on a quest to solve a riddle that will mean life or death, Turandot will keep you on the edge of your seat until the final fateful twist.

Crazy For You — Theatre Calgary 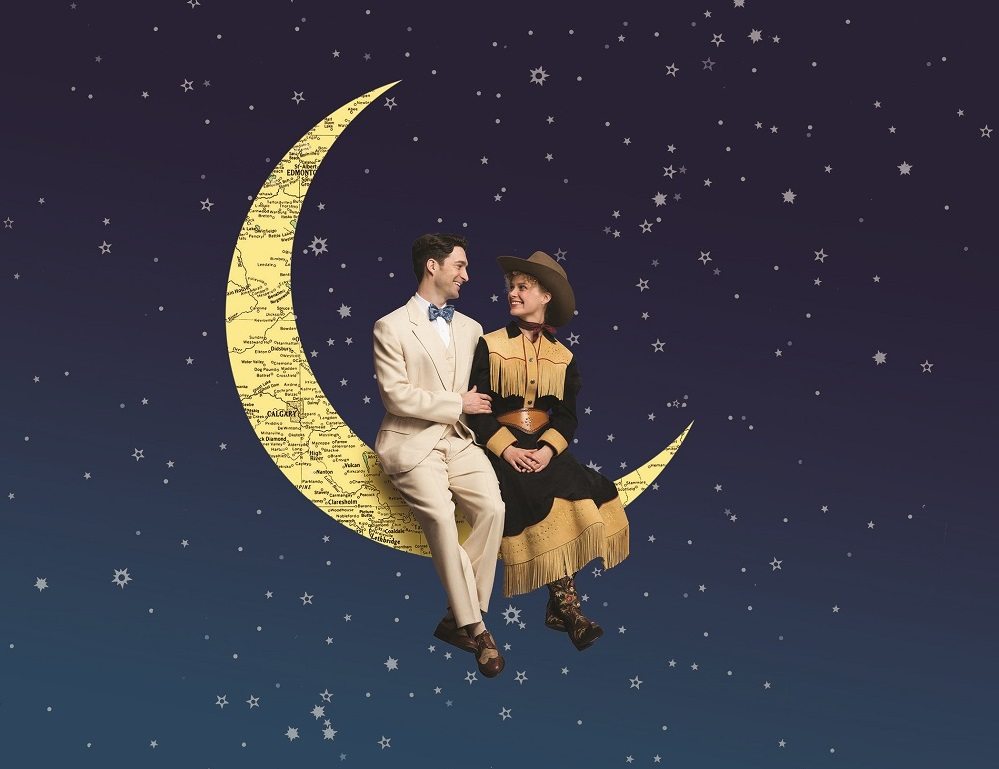 Crazy For You is a Tony Award-winning musical set to the timeless songs by the Gershwin brothers. When a young banker is sent to a sleepy town to foreclose a rundown theatre, he meets a young woman who will change his life forever. Complete with spectacular tap dancing and show stopping musical numbers, this feel-good musical is a must-see. 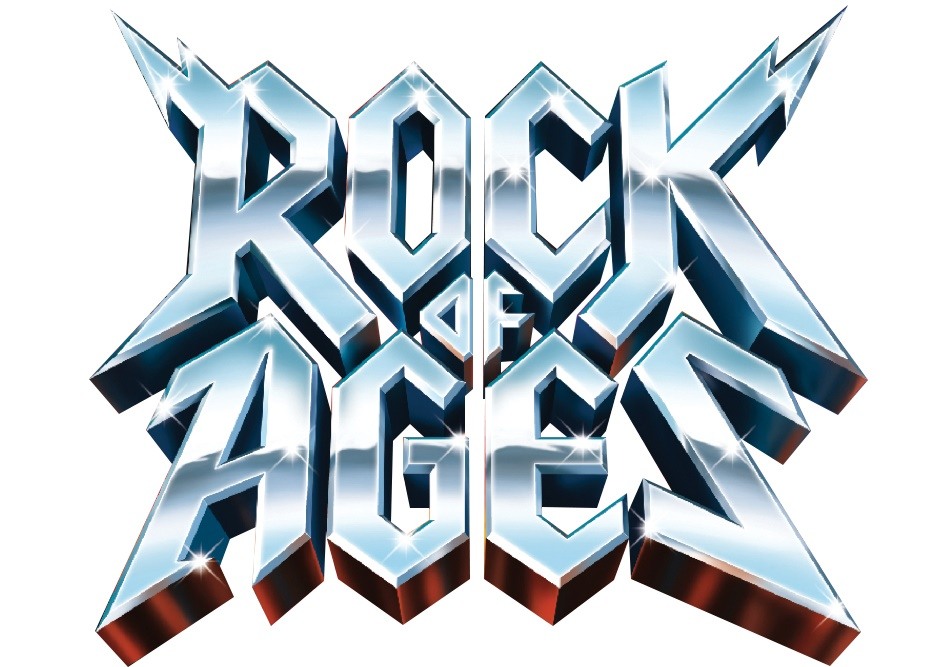 Travel back to the end of the 1980’s in Hollywood, where the party has been raging hard. Young actress Sherri has just stepped off the bus from Kansas and has met Drew, an aspiring rock star. Together, the two pursue their dreams against the backdrop of the Sunset Strip. Featuring the hits of bands such as Knight Ranger, REO Speedwagon, Pat Benatar, Twisted Sister, Styx, Journey, Bon Jovi, Whitesnake and more, Rock of Ages is one party you won’t want to miss. 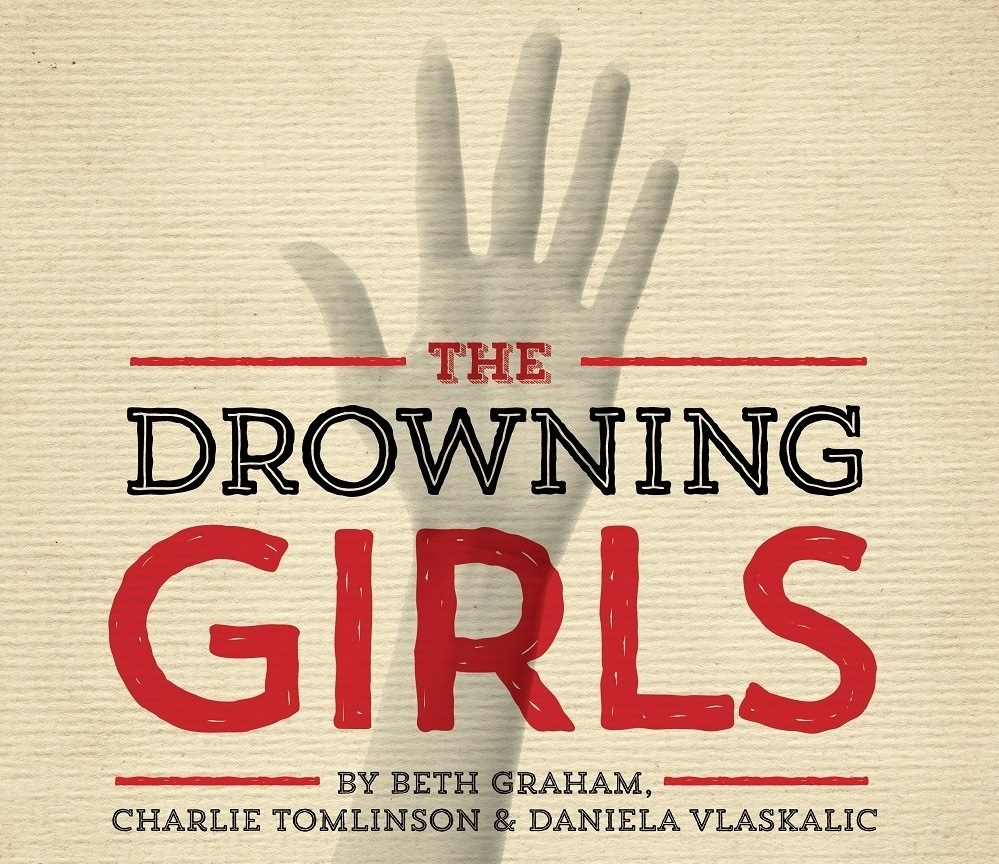 Bessie, Alice and Margaret all fell in love with George Joseph Smith at some point in their life. Each woman married him – and he eventually murdered them. Together, the ghosts of the murdered wives gather evidence against their killer. But it involves having to relive the shocking events that led up to their deaths. This macabre, nail-biting story will keep you intrigued until the final moments. 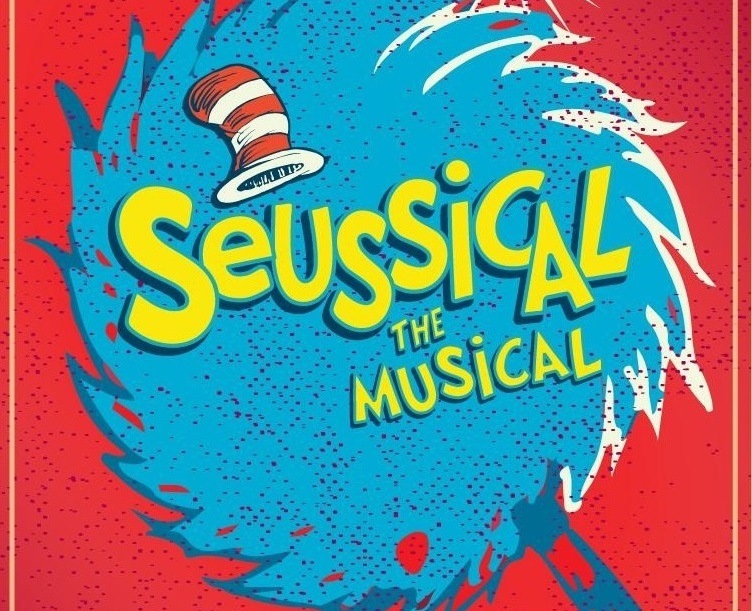 When Horton the elephant discovers a speck of dust containing the Whos, a magical adventure begins. The Cat in the Hat will lead you on an exciting journey, complete with beloved Dr. Seuss characters such as Mayzie LaBird, Gertrude McFuzz and Jojo, whose “thinks” may just save the day.