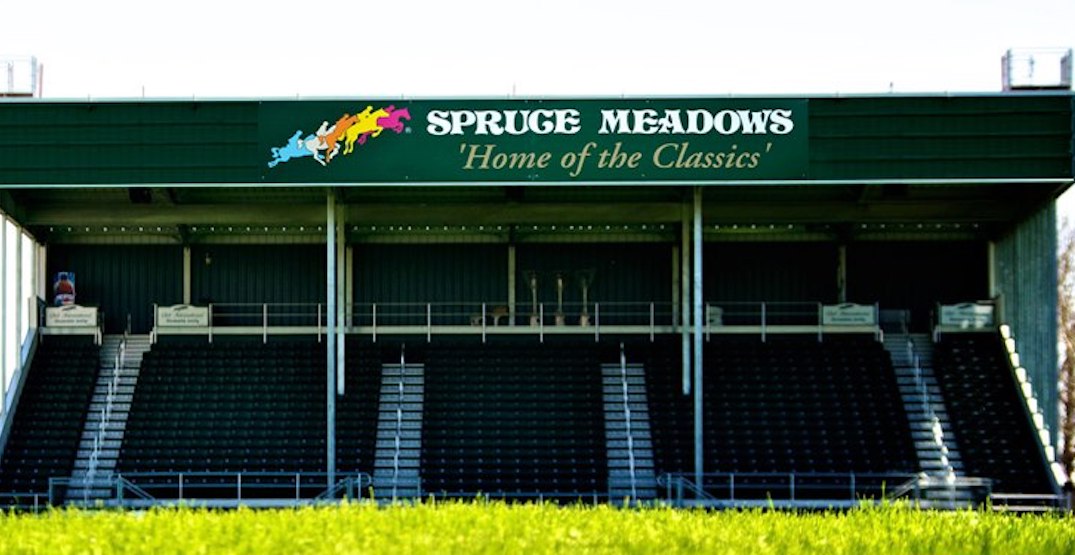 Professional soccer is coming to Calgary.

At a May 5 annual meeting of members, Canadian Soccer announced that Calgary would be one of four Canadian cities approved for professional club membership.

Calgary, Halifax, York Region, and Port City (a Vancouver suburb) will all have teams playing in the Canadian Premier League when it begins in the spring of 2019.

Four groups have been accepted for professional club membership at the 2018 AMM. They represent Halifax, NS, York Region, ON, Calgary, AB and Port City, BC. #CanPL pic.twitter.com/dczAALS7ZS

In a radio interview with Sportsnet’s Ryan Pinder, Spruce Meadows spokesperson Ian Allison discussed the work it took to get where they are, and what can be expected over the next year.

“This has been many years in both its concept and design and has some terrific leadership at the league level,” Allison said in the radio interview.

The first matches of the Canadian Premier League will kick off in spring 2019, and Allison said that there will be no slowing down now that official club membership has been announced.

He also said that launching a Canadian soccer league is important for the country, as it gives young Canadian players the chance to take their game to the professional level.

“The MLS, for all of the success that it has had, is an American league,” Allison said.

“[The Canadian Premier League is] going to be loaded up with Canadian players on the pitch all the time, not holding places on the sidelines.”

He also stated that eager Calgary fans can expect announcements regarding the franchise’s name, brand, and leadership within the next month.

To go along with the shiny new team, Calgary’s Spruce Meadows showjumping stadium will be renovated to accommodate a 5,000 to 7,000 person professional soccer pitch.

Allison said that FIFA regulators have already been to Spruce Meadows to inspect the facilities.

If the Calgary club is a success, additional renovations to the Spruce Meadows facilities may be in the works, as the scalability of the area allows for them to “be in this for the very, very long term.”

Allison said he believes that soccer will do well in the city.

“It’s a terrific soccer market as you well know, there are many many clubs here that are hungry for it,” he said.

“The league has done its market research and we’re tremendously excited to be on board.”