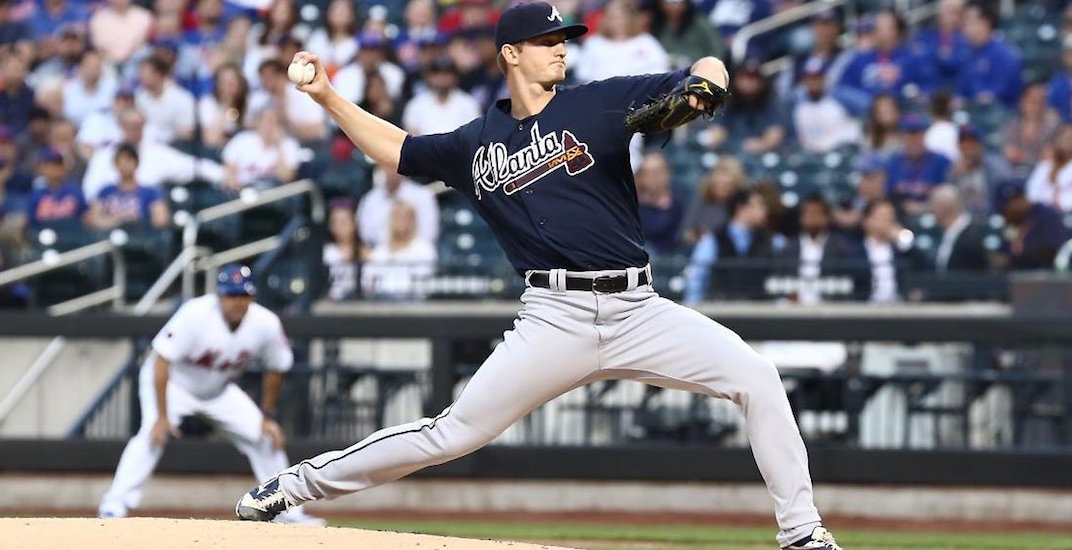 Tuesday was a night that Calgary’s Mike Soroka will never forget.

The 20-year-old pitcher not only made his MLB debut for the Atlanta Braves, he looked good doing it. Up against Noah Syndergaard and the New York Mets, Soroka pitched six innings, giving up just six hits and one earned run, while striking out five batters to earn his first big league win.

Not bad for the youngest pitcher in Major League Baseball.

Words can’t even begin to express how incredible these last couple days have been. The best part by far was seeing the family and friends who came out to support. This was for them, and I wouldn’t have liked to live this dream without them. A moment I will cherish forever. pic.twitter.com/NPhK8p5SxH

It goes without saying that Soroka has a bright future. The 6-foot-4 right-hander was a first-round draft pick by Atlanta in 2015. After spending last season in Double-A, he has impressed in four starts in Triple-A this season, before getting the call up.