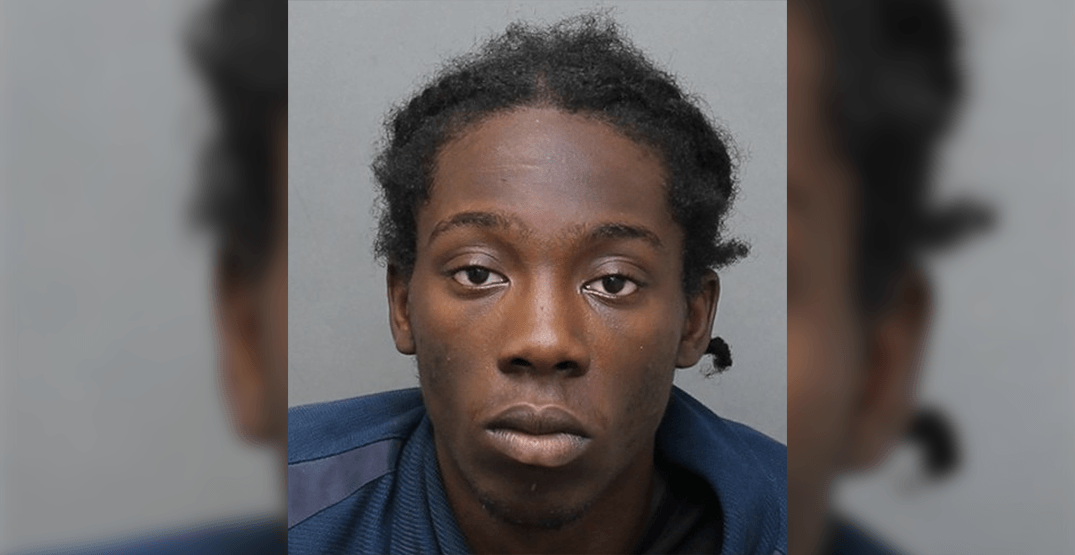 Police have issued a Canada-wide warrant for 25-year-old Solomon Houlder.

According to Hamilton Police, his offences include kidnapping, human trafficking, assault, forcible confinement, material benefit from trafficking, and failing to comply with probation.

In mid-November of 2018, members of the Hamilton Police were informed of several incidents involving Houlder, who has no fixed address.

Since that time, police have continued investigating his actions and subsequently applied for a warrant for his arrest.

A Canada-wide warrant has since been granted and police say Houlder is aware of the fact that he has been actively avoiding his arrest since last November.

Police say Houlder has ties to Hamilton, but his current whereabouts are unknown.

Police say they believe each incident was targeted, however, if you see Houlder, do not approach him, call 911 immediately.

At this time police say they are not releasing further details in order to protect other parties involved. 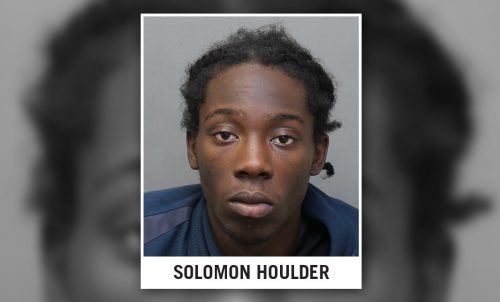 If you have any information that you believe could assist police with the investigation into this crime, contact Detective Constable Scott Yuill by calling 905-546-8911.

Additionally, anyone with additional information about the human trafficking investigation is asked to contact Detective Kathy Stewart 905-546-3831 of the Human Trafficking Unit.

Or if you want to provide information anonymously, you can call Crime Stoppers at 1-800-222-8477 or submit your anonymous tips online.