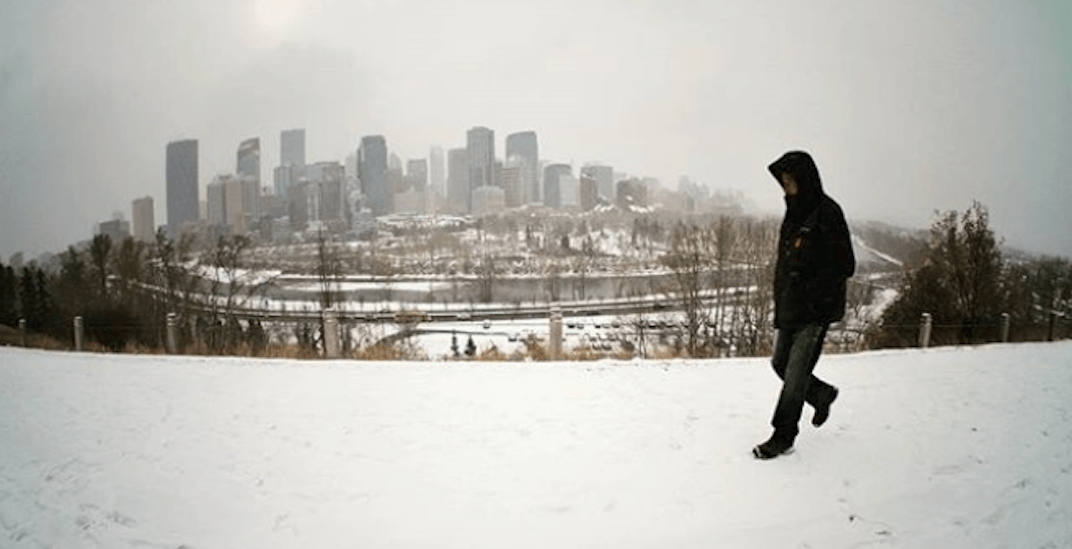 Environment Canada has issued a second snowfall warning for the City of Calgary, increasing the amount of snow expected to fall throughout Tuesday and into Wednesday.

Originally, the warning called for 10 to 20 cm of snow in Calgary by Wednesday evening, but as of 4:30 am today that expected amount has increased to 15 to 25 cm.

Calgary saw a few flakes on Monday, but the majority of the snowfall will fall over the next 12 hours. 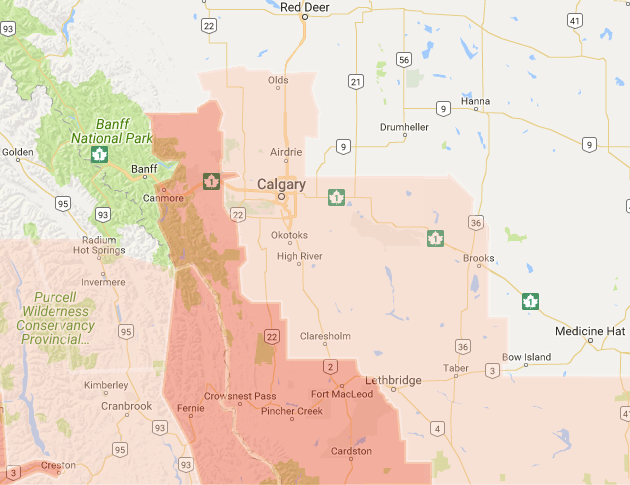 The release from Environment Canada also states that the snowfall warning may be extended depending on how the system develops.

Drivers are urged to use caution as the snow can decrease visibility and worsen road conditions – so expect a somewhat longer rush hour on your way home from work today.

There is a bright side to all the snows – with nothing but freezing temperatures in the forecast from now until December 25, you can safely bet on having a white Christmas.