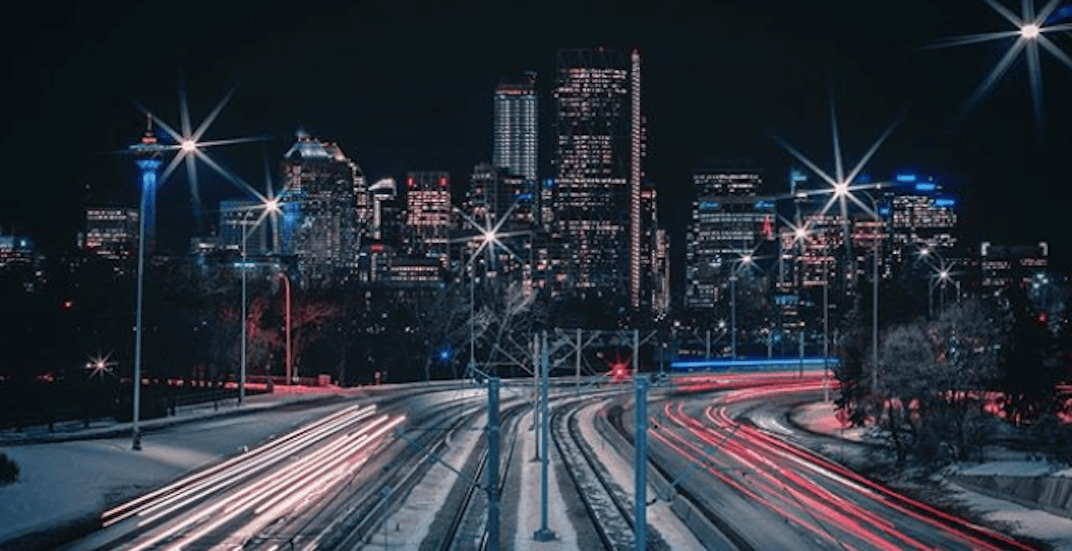 And so it begins.

After a green and sunny summer, it was only a matter of time before Calgary returned to its white and wintery look. And stayed there.

The snow coming down today is expected to continue until at least Sunday, with Environment Canada issuing a snowfall warning that will see the city covered in up to 25 cm deep by the time it lets up.

Heavy snows are expected for Thursday with a low of -11°C.

Not all are put off by Calgary’s new coating, however, as some Calgarians have taken to Instagram to capture one of the city’s first true snowfalls of the season.

Here are just a few photos to give you a glimpse of what’s in store.

Stay warm out there!

A post shared by William The Whimsical Golden (@lilprincewilliam) on Nov 2, 2017 at 9:05am PDT