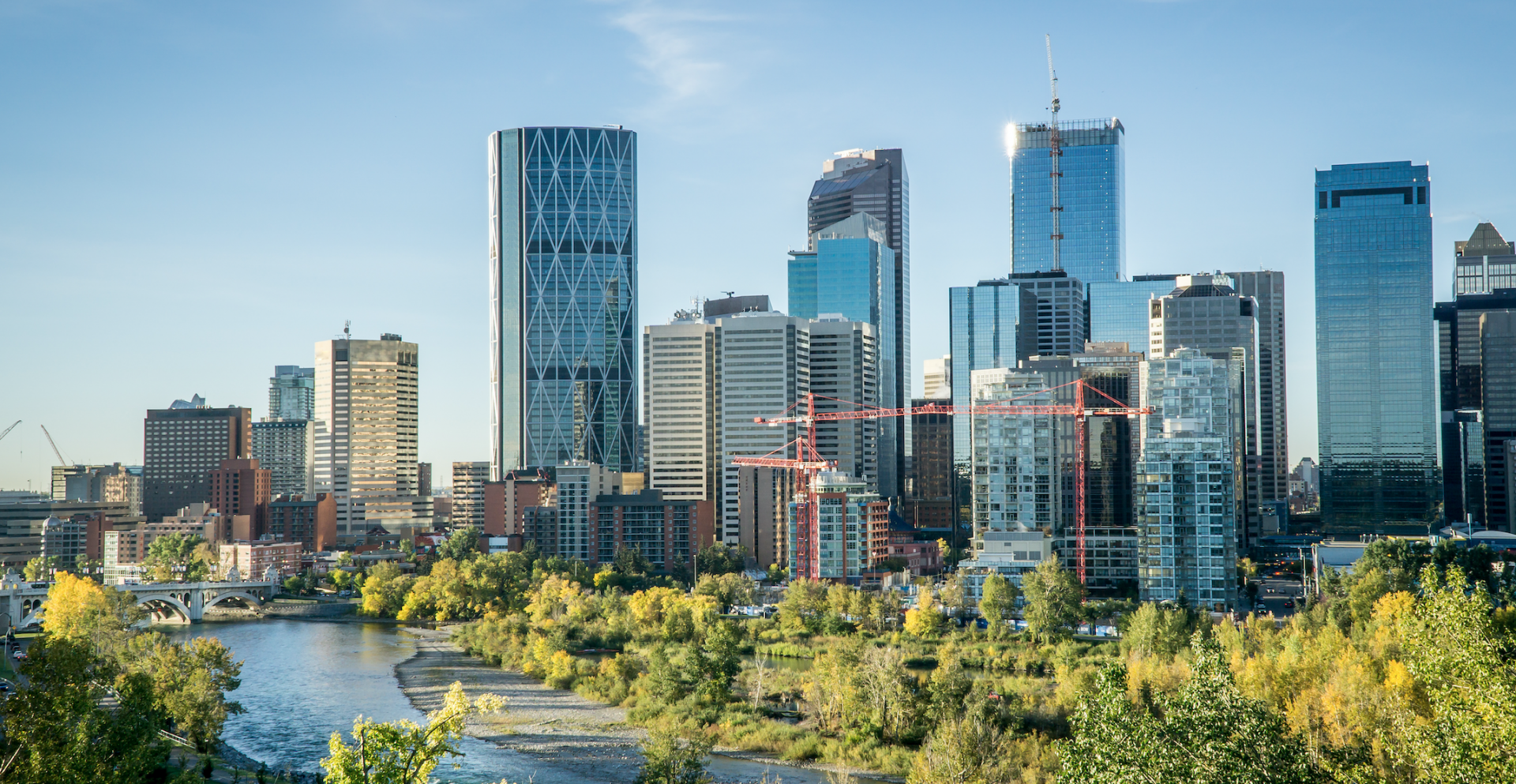 Calgary police are looking for a man who fired shots at two other men in the city’s downtown core Monday afternoon.

The Calgary Police Service said in a news release that two of their employees were in a downtown parking lot around 1:30 pm when they heard gunfire and saw a black Hyundai Sonata vehicle leaving the area.

Police now believe three men got into a physical fight outside an apartment building in the 400 block of 8 Avenue S.E just before the shots rang out.

They say two of the men got into the Sonata, and the third man shot at them before driving away in a separate car.

The Sonata was later found abandoned nearby. Officers still don’t know what happened to the shooter’s car.

Although no one was injured, Staff Sgt. Theresa Garagan said someone could have been.

“This was a brazen, targeted act that could have resulted in tragedy,” she said. “Public safety is always our primary concern and we are committed to holding those responsible for this careless and dangerous act accountable.”

Police describe the shooter as a Black man with shoulder-length braids or dreadlocks.  He was wearing an army-green jacket, white T-shirt, and red sneakers at the time.

Police also ask anyone who witnessed the incident or who has dashcam footage to contact them at 403-266-1234 or speak with CrimeStoppers anonymously.