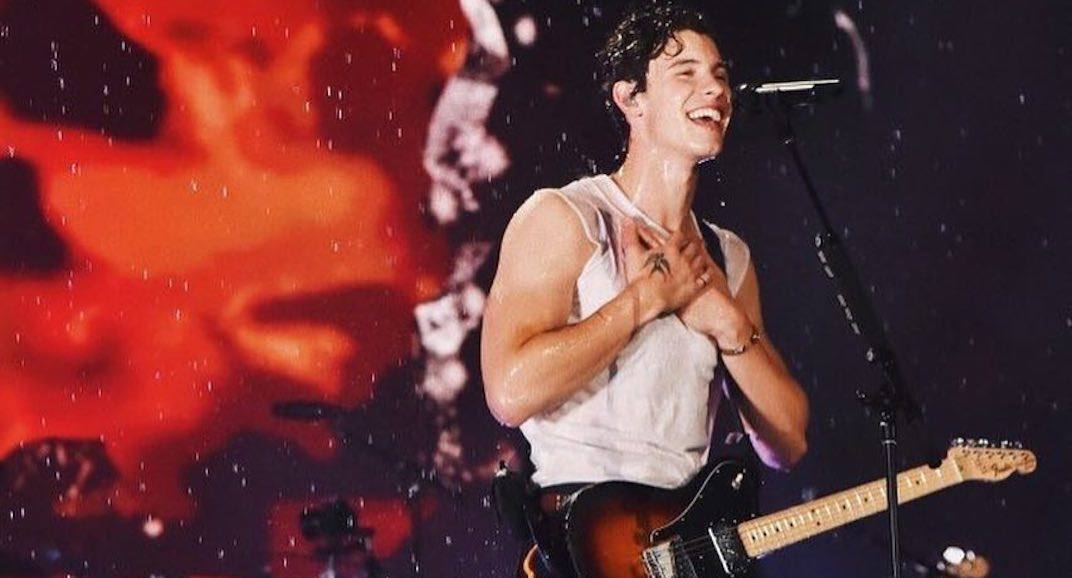 Pop superstar Shawn Mendes will be performing at the Scotiabank Saddledome in Calgary on July 4, 2022, as part of his Wonder World Tour.

With 86 arena dates spanning across North America, the UK, and Europe, the Toronto native recently announced 13 additional shows in the US and Canada. The sale of additional tickets for existing tour dates has also been announced.

According to a press release, Mendes will be joined by artist Dermot Kennedy during the entire first leg of the North American portion of the tour, which includes his stop in Calgary.

The added tickets for all previously announced North American shows will be available on April 8 (time varies by market). For presale info, fans can download the ShawnAccess app or sign up at ShawnAccess.com.