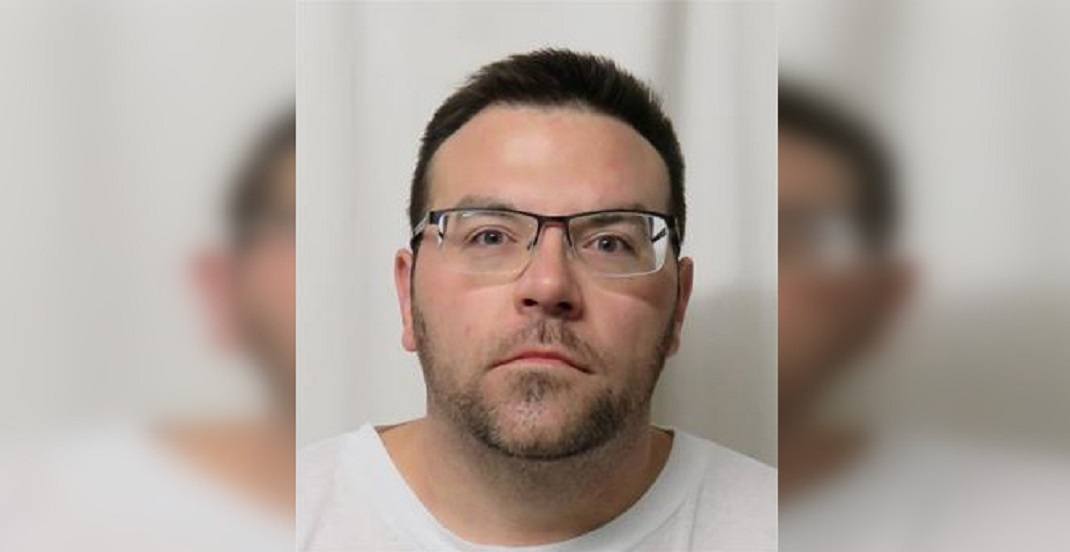 The Calgary Police Service has issued a release warning the public that yet another sexual assault offender has just been released into the community.

He had been sentenced for “sexual assault causing bodily harm and overcome resistance by choking,” according to the release.

Mahon marks the second sexual offender released into the Calgary area in just over a week, as 36-year-old Michael Delmas, a high-risk offender, had been released at the tail end of September.

“The Calgary Police Service is issuing this information and warning after careful deliberation and consideration of all related issues, including privacy concerns, in the belief that it is clearly in the public interest to inform members of the community of the release of Mahon,” the most recent release states.

While the Calgary Police Service has released this information in an attempt to enable the public to take precautionary measures, they warn against embarking “on any vigilante action.”