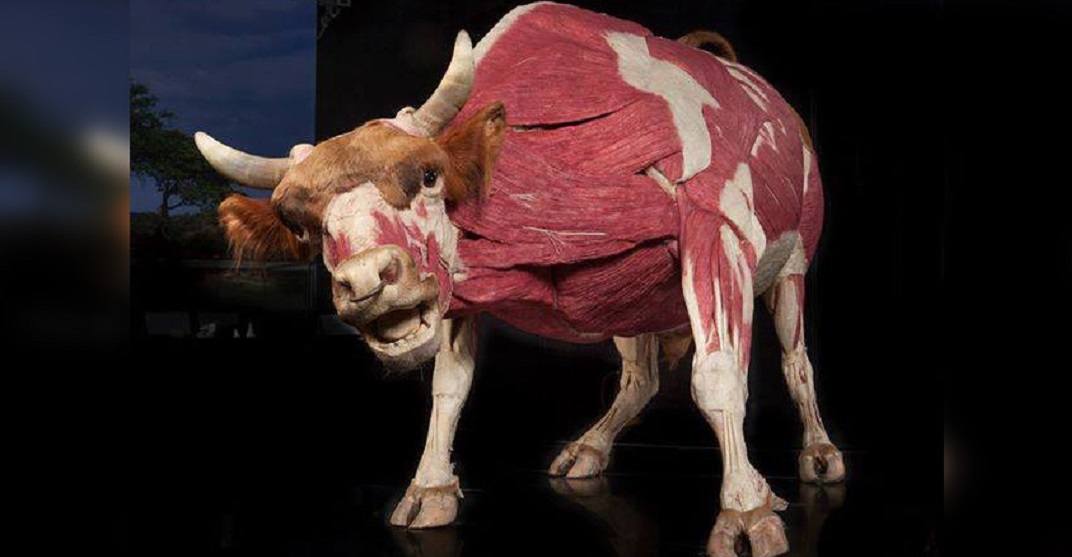 Body Worlds is coming to Telus Spark this fall, though you won’t see many human specimens on display at this exhibit.

Animal Inside Out features over 100 preserved animal specimens ranging from the common pigeon to an expertly dissected camel. Visitors will be able to check out what’s under the skin of some spectacular animals and determine what makes us the same — and different. 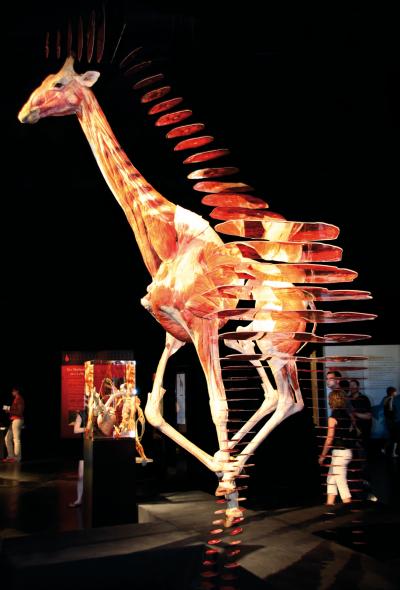 Body Worlds: Animals Inside Out (sparkscience.ca)

The result is a perfectly preserved body that allows detailed extraction, display and examination of the muscles, bones, digestive system, blood vessels, nervous system, and internal organs of many types of creatures.

Body Worlds: Animal Inside Out will be open to the public starting Friday, October 25 — which is also when tickets become available.