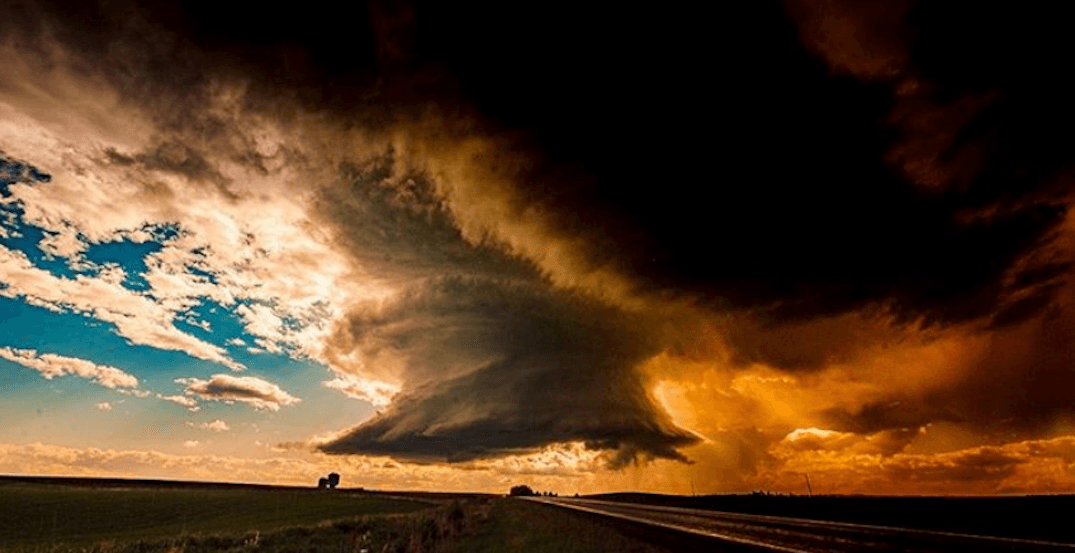 Surprise, surprise… another storm is on its way to Calgary.

Environment Canada has just issued multiple Severe Thunderstorm Watches for southern Alberta, including the city of Calgary, less than 24 hours after a watch was called on Tuesday. 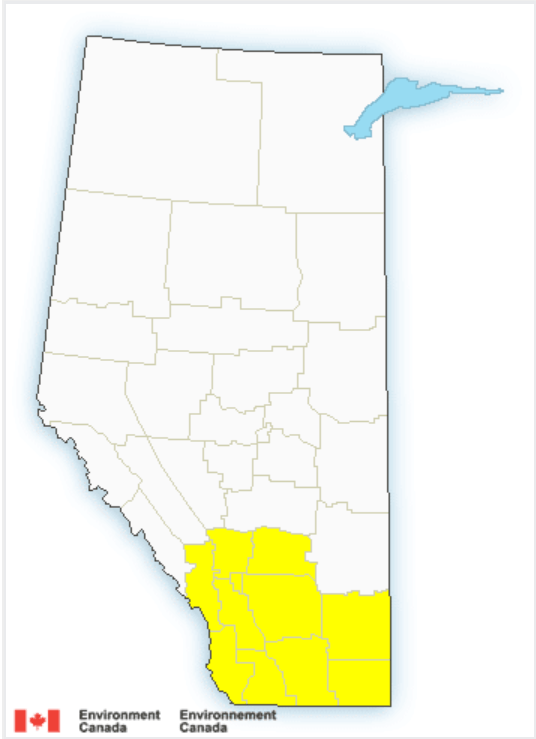 None of the watches had been upgraded to full-blown warnings as of 11 am Wednesday, though residents in these areas are still being warned that “conditions are favourable for the development of severe thunderstorms that may be capable of producing strong wind gusts, large hail and heavy rain.”

The storms are expected to form in the afternoon and continue into the evening.