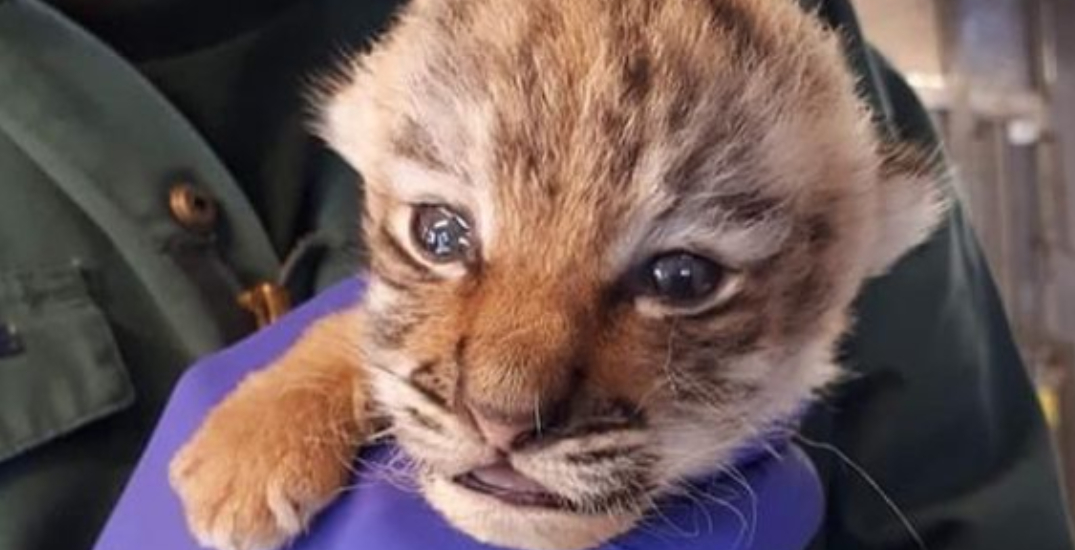 A second endangered Amur tiger cub at the Toronto Zoo has died in less than two weeks.

The zoo announced in an Instagram post on May 21 that the cub, named “Small,” had to be euthanized due to several birth defects affecting her heart.

According to the zoo, Small had been closely monitored since she was born on April 30, as she had not been gaining weight.

After investigating, staff discovered she had an enlarged heart. A veterinary cardiologist confirmed that Small had defects in the structure of her heart as well.

The condition would eventually lead to heart failure and severe respiratory issues, they said.

“Despite the team’s intensive care, these defects were deemed too complex to be repaired,” the zoo wrote.

“The difficult decision to end her life peacefully was made following many days of careful assessment, during which we gave ‘Small’ the best chance at survival while also ensuring her quality of life was not compromised.”

A male cub died on May 11 after keepers discovered he was suffering from severe liver damage and life-threatening electrolyte imbalances due to dehydration.

The remaining cub, a female named Big is “thriving,” the zoo said.

Mazyria is an “attentive and cooperative” mother, and the team will keep a close eye on Big as she continues to grow.