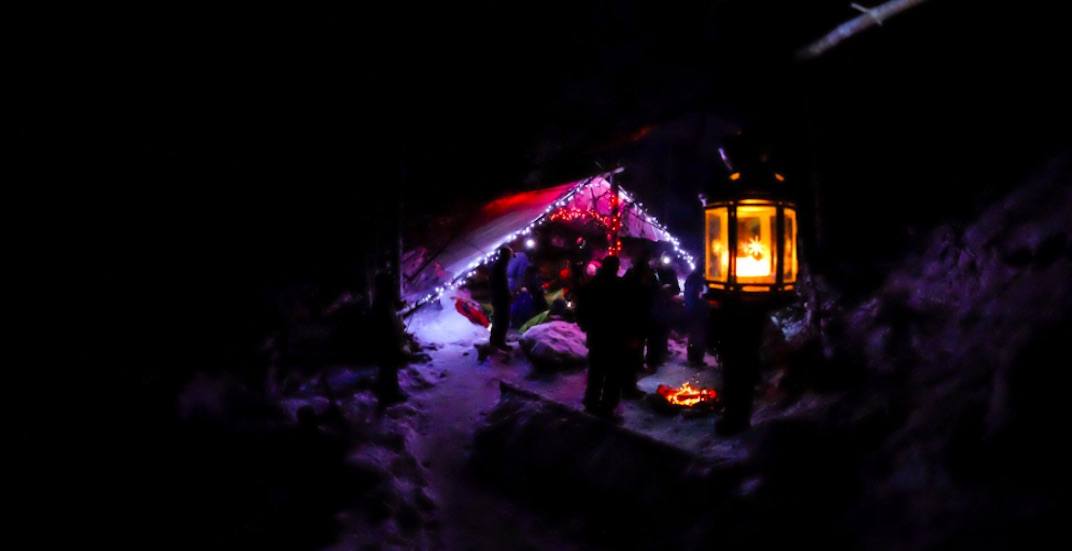 This is a bit cooler than your usual “underground” music scene.

For three days this December, Canmore Cave Tours will be hosting their Spirit in the Mountain concert series, which will see various music groups performing live 100 metres underground.

The venue is Rat’s Nest Cave, and the performances will be by the eight-person Valley Winds Choir, a cappela group In The Pink, and folk-rock band Elk Run & Riot over the course of three days. 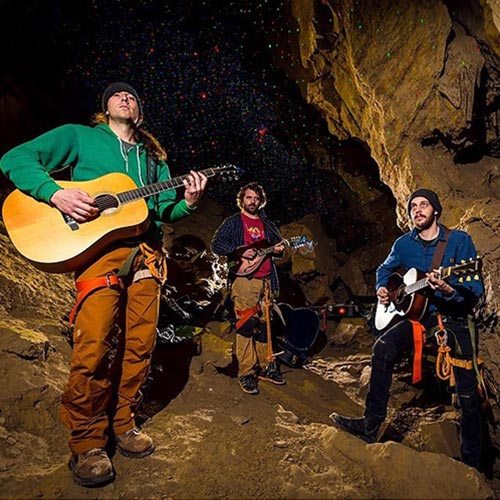 Attendees will also enjoy the thrill of descending underground into the heart of Grotto Mountain, and spending the evening in the natural, cavernous halls.

Tickets are available at $130 per night, and guests are welcome to purchase passes for any—and all—of the performances.