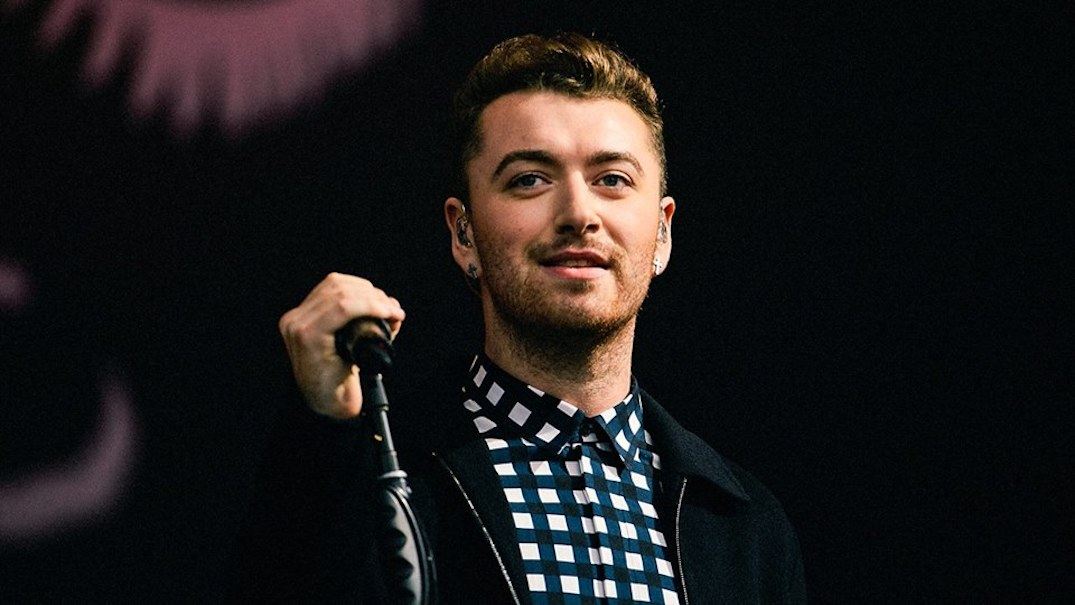 You’ve heard the voice, now see him perform live. Sam Smith hits the Scotiabank Saddledome in Calgary during his 2018 tour.

Smith will kick off the Thrill of It All tour in Toronto on June 18, before ending his tour in Calgary on September 13. He’ll be on road for three months with Canadian stops that also include Edmonton, Montreal, and Vancouver.

Be sure to catch him in Calgary next year!