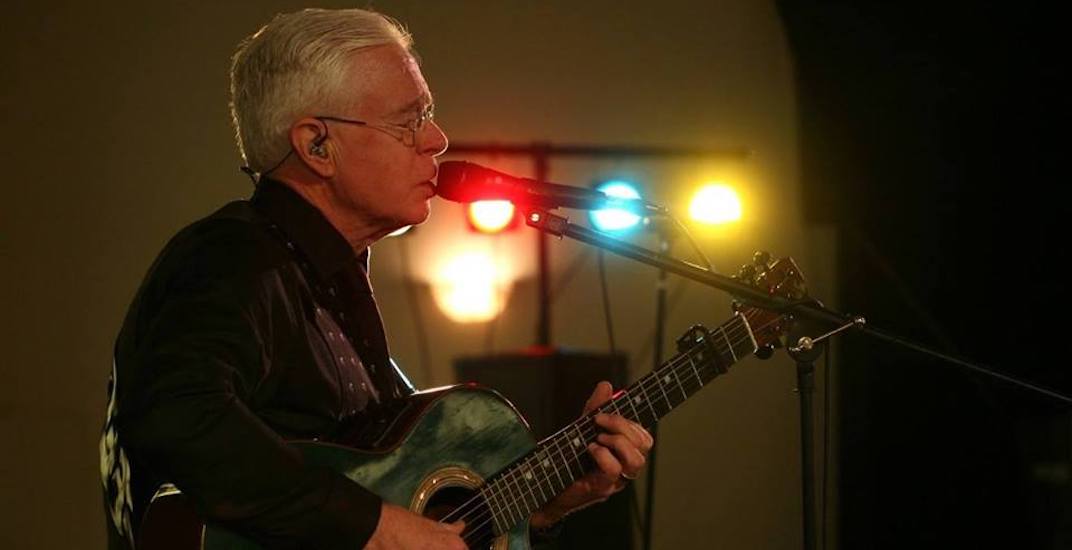 The legendary Bruce Cockburn is coming to Calgary as part of his Bone on Bone tour, backing his recently released album of the same name.

Bone on Bone is the artist’s 33rd album to date, coming off of a six year hiatus where Cockburn spent time writing his Memoir Rumours of Glory.

The 72-year-old is still rocking, and has hardly stopped since his breakout in the late 70s and early 80s.

Originally from Ottawa, Canada, he is no stranger to touring through Canada, and has Calgary as a stop in the middle of A tour North America tour that spans from November 2017 all the way to May 2018.

He will also be playing shows in Edmonton, Vancouver, and Victoria.