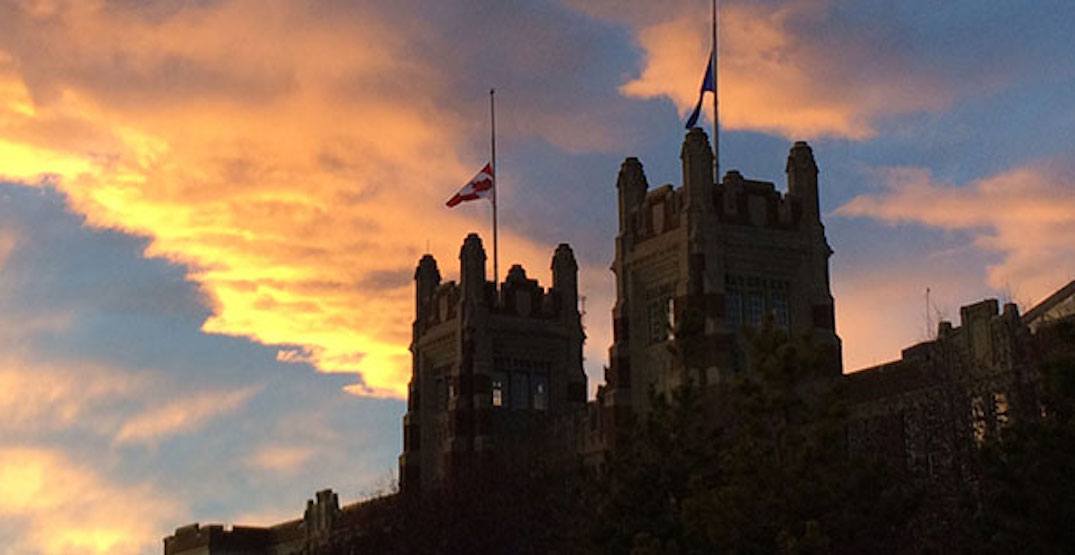 SAIT, short for the Southern Alberta Institute of Technology, is arguably Alberta’s premier trade school. Offering over 100 programs for trades and business, SAIT prepares young people from around the world to be ready for a wide variety of industries.

It’s also a fairly unique school, with cutting-edge technology in one building, and elevators that get stuck and occasionally drop a floor or two in another.

What follows is a list of things that you’ll really only understand if you go to SAIT.

The Gateway is SAIT’s student bar, and it’s also home to a stage that can brag about hosting some of the best shows in the city. From indie-folk bands like Paper Kites to comedy big-shots like Randy and Lahey (RIP John Dunsworth), there’s no shortage of great entertainment there.

The shows are all reasonably priced, much like the drinks and food. Every day of the week there are different specials, and there’s really nothing better than walking in for a pint with your friends after a long day of classes.

Built God-only-knows how long ago, the Senator Burns Building is used for a wide range of programs, from EMT training to journalism classes. This building had issues with its elevators getting stuck for no reason and sometimes dropping a floor. This happens super rarely, but frequently enough that many people simply take the stairs instead.

What happens much more frequently is the evacuations. Last year, there were a number of fire alarms that forced students out of the structure. The building was under renovation and it seemed that if a worker touched the wrong thing at the wrong time, the alarm would scream into the frozen air and force all students to evacuate.

Racing after class to get a two dollar hotdog 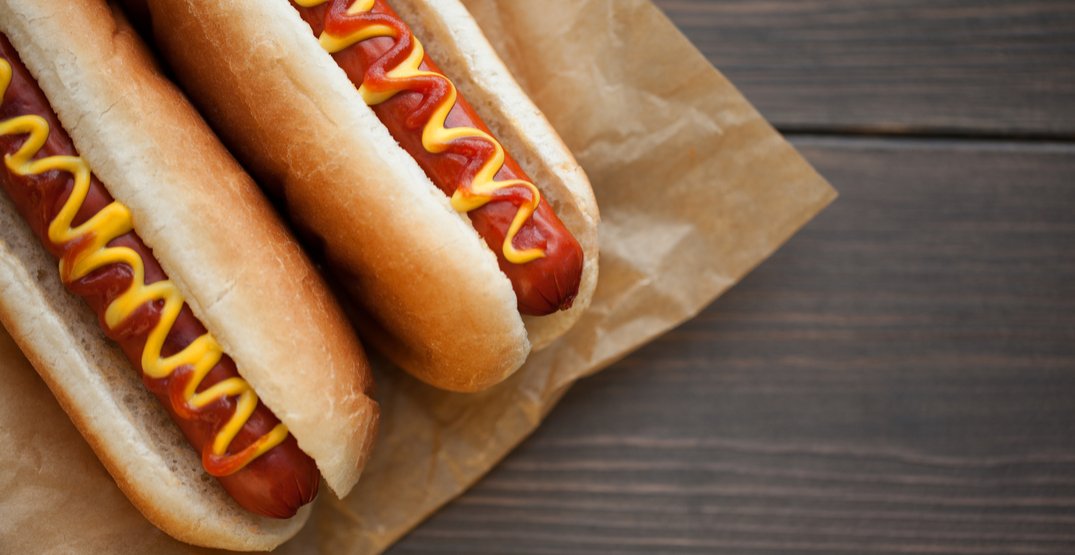 These little lifesavers are available in the ancient Senator Burns Building as well as Heritage Hall. These decent sized hotdogs — with ketchup, mustard, hot sauce, onions and relish available — are a treasure at SAIT.

Even though they always make tons of them, it’s a race around lunch hour to get your hands on one. No chance if you have a class that ends at 1 pm. 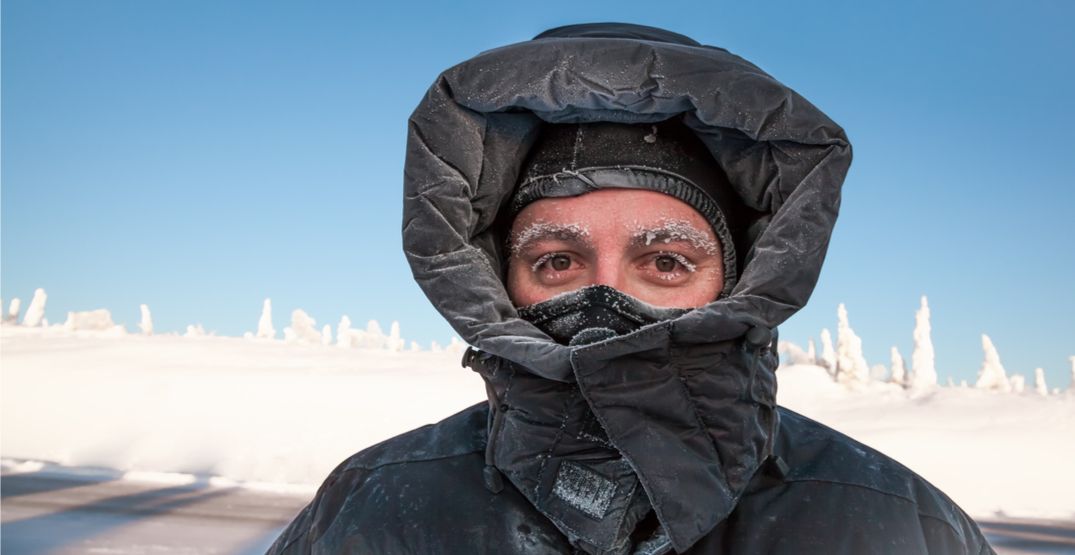 It gets cold in Calgary. The coldest it’s ever been was -37°C, but there are plenty of winters when it gets close to that if you count windchill (which you definitely should).

SAIT is a big campus, spread out across lots of buildings. Depending on your program, you might have to cross the entire campus to go from one class to the next.

When facing a long walk in the extreme cold, you start to get creative and build complex mental maps of the entire campus so you can understand the best ways to limit your time outdoors as much as possible.

If you talk to senior students during your first year there, they’ll be able to give you the best routes… unless the locations of your classes have changed in the year, then you will just have to be a trailblazer.

Good luck out there, new SAIT students, and stay warm.