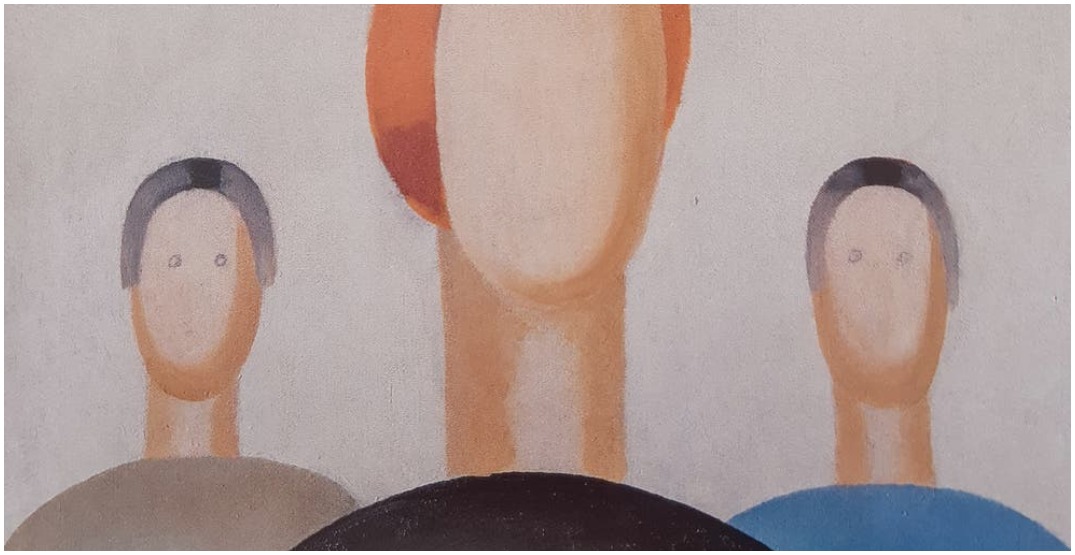 For a security guard in Russia, it didn’t take much.

The worker defaced the painting of stark, faceless figures by Anna Leporskaya in December by adding two pairs of tiny eyes using a ballpoint pen. 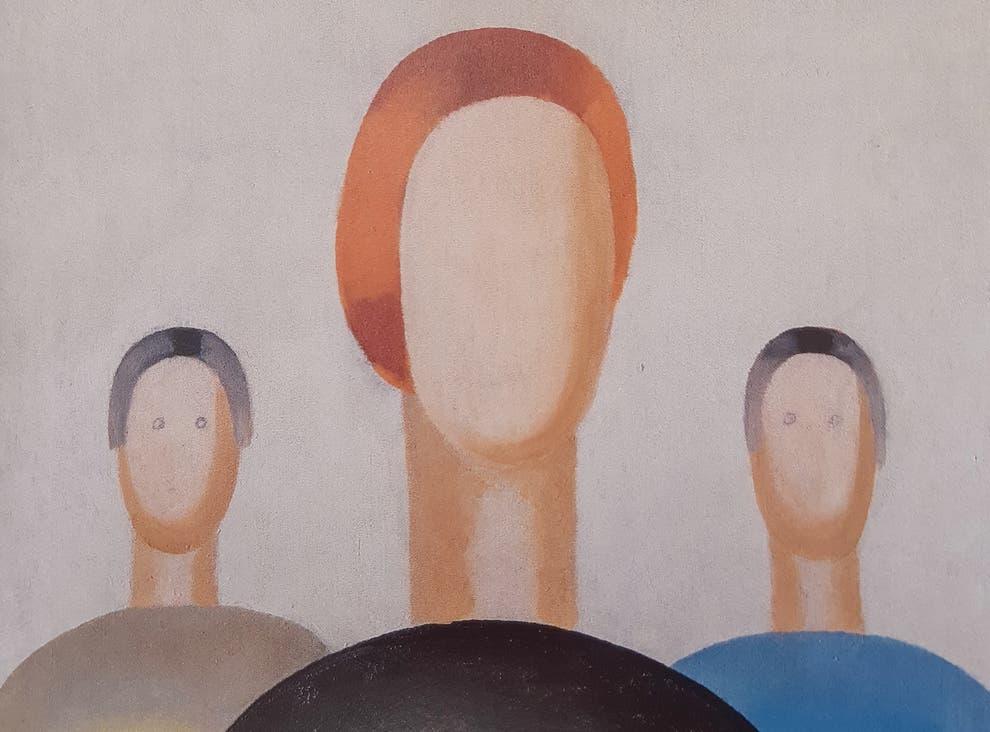 Before being ruined, the piece was displayed at the Yeltsin Center in Yekaterinburg, part of an abstract art exhibition.

The avant-garde artist behind the work passed away in 1982, so she didn’t live to see her painting vandalized.

Experts hope it can be restored, as it’s unlikely the ink is permanent, but the work will cost an estimated $4,263.

The man, who is in his 60s, isn’t getting away without consequences. Police have launched an investigation into vandalism, which could land him a $682 fine or one-year sentence of correctional labour.

Visitors first spotted the eyes in December 2021 and said the police didn’t want to open a case due to the “insignificant” damage to the painting.

With more attention on the case, the gallery issued a statement on vandalism.

“We inform you that during the investigation, the person who painted the eyes on the figures in the painting by Anna Leporskaya was identified — this is an employee of a private security organization that carries out security activities of the Yeltsin Center,” it said.

“The work was inspected by the restorer of the State Tretyakov Gallery the very next day and sent to Moscow. The painting is being restored, the damage, according to the expert, can be eliminated without consequences for the work of art.”