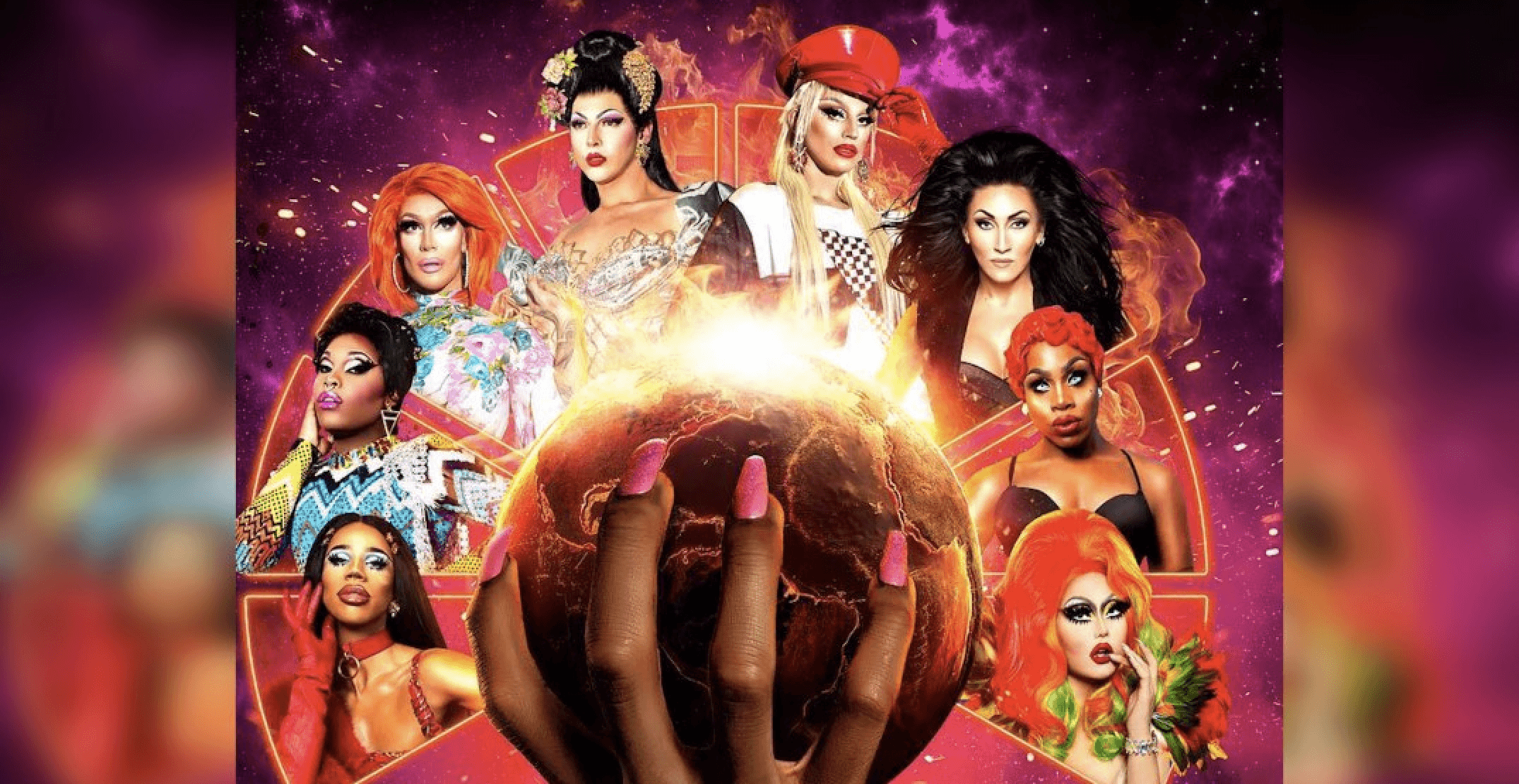 Get ready Kweens! RuPaul’s Drag Race is coming to Calgary this fall. 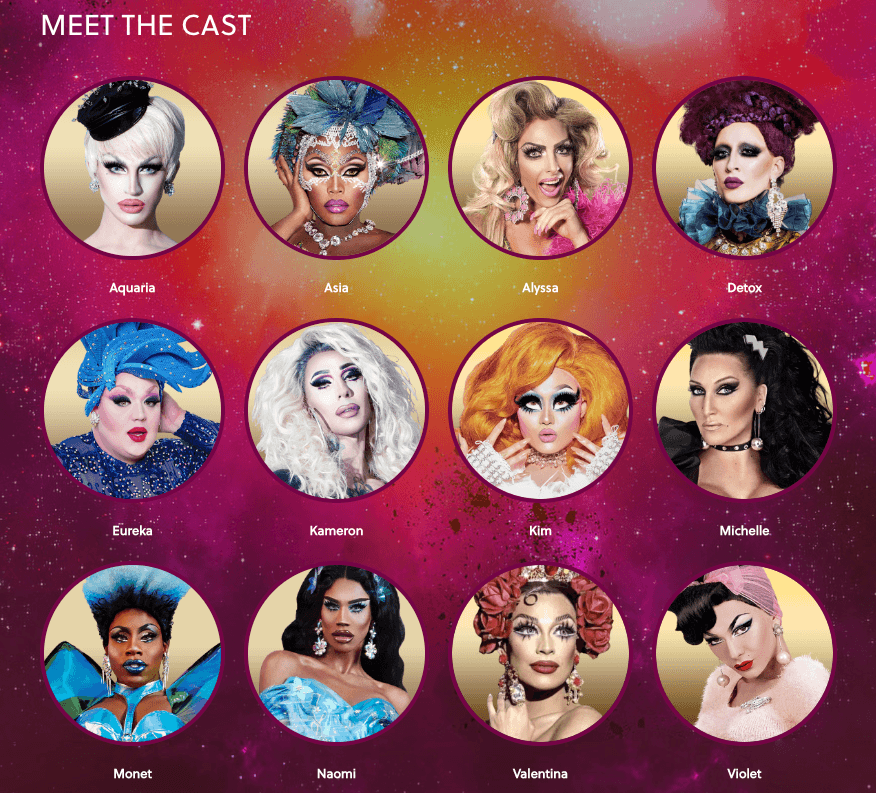 While the full line-up for Calgary hasn’t been released, you really can’t go wrong with any of these leading ladies.

Werq the World will be making several stops in Canada. So if you miss the show in Calgary, you’ll be able to catch the kweens in the following cities: