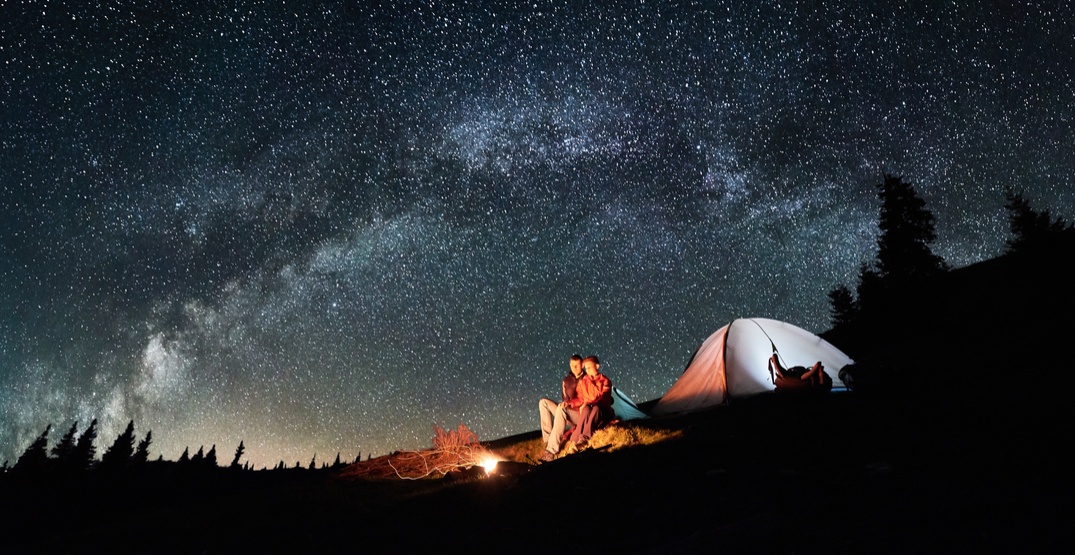 Spring may still feel like it’s years away, but in reality, it’s only one month more until we start seeing flowers bloom, temperatures rise, and the snowy Albertan landscape thaw into some gorgeous greenery (well, fingers crossed anyway).

And there’s no better way to enjoy that seasonal shift than by getting out into nature at one of Alberta’s provincial parks.

Anyone who enjoys having those beautiful Rocky Mountains in their own backyard will want to get onto the Alberta Parks website as soon as possible, as reservations are now open for camping during this upcoming May long weekend.

Reservations for the most sought-after camping weekend of the spring opened up on February 19, while group camping for Alberta’s Parks opened back on February 4.

Comfort camping sites became available on February 11, and backcountry reservations in Kananaskis Country (which are new to 2019) will be opened at 9 am on February 25.

“Albertans continue to flock to our online reservation system with their sights set on connecting with the great outdoors and evenings relaxing around the campfire,” said Minister of Environment and Parks Shannon Phillips, in a release.

“This year, we’re pleased to expand our reservation offering to include Alberta’s magnificent backcountry.”

A total of 164,101 individual campsites were processed in 2018, according to the release, along with 3,638 comfort camping units.

The province will be investing $38 million in upgrades and expansions for provincial parks around Alberta, including improved access for people with disabilities, better boat launches, and maintenance to amenities like fire pits, washrooms, and picnic tables.

So, it looks like it’s time to get some plans ironed out with the friend group — before all those May long weekend spots are gone!

Reservations can be made by heading over to albertaparks.ca.