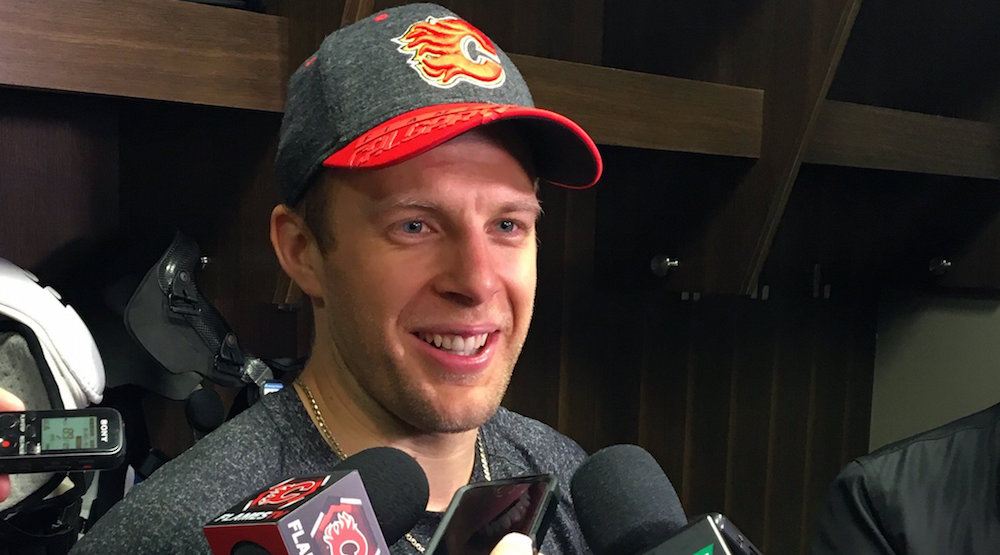 It looks like Kris Versteeg is here to stay.

Kris Versteeg and the Calgary Flames are putting the finishing touches on a 1 year contract to keep Versteeg with the Flames. $1.75 mil.

The Lethbridge native was a bargain free agent signing for Calgary last summer, scoring 37 points (15-22-37) in 69 games. His 16 points on the power play ranked him second on the team, behind only Sean Monahan.

A useful player who can play up and down in the lineup, the right winger ranked seventh among Flames forwards in average ice time in 2016-17.

The two-time Cup winner has loads of experience, a valuable asset for a young Flames team. At just 31 years old, he still has good hockey left in him, and a one-year deal means very little risk for the organization.