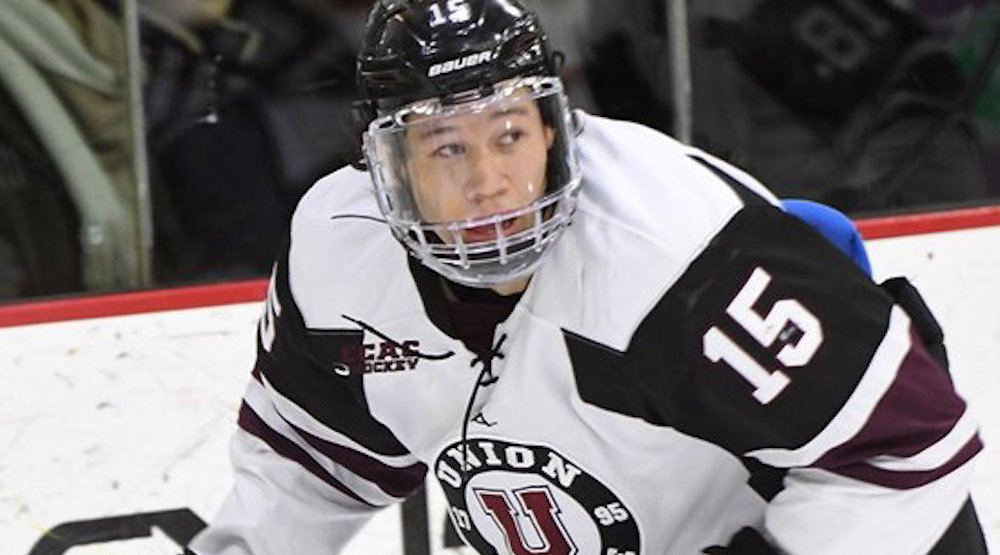 The results are in, and the Flames have won.

As reported by TSN’s Bob McKenzie, Foo will sign with the Flames on July 1. The deal will be a two-year entry-level contract.

Given that the Flames were without a second and third round draft pick this year, adding a prospect like Foo to the fold is like found money.

We’ll begin to get an idea how good he can be once training camp starts in September.