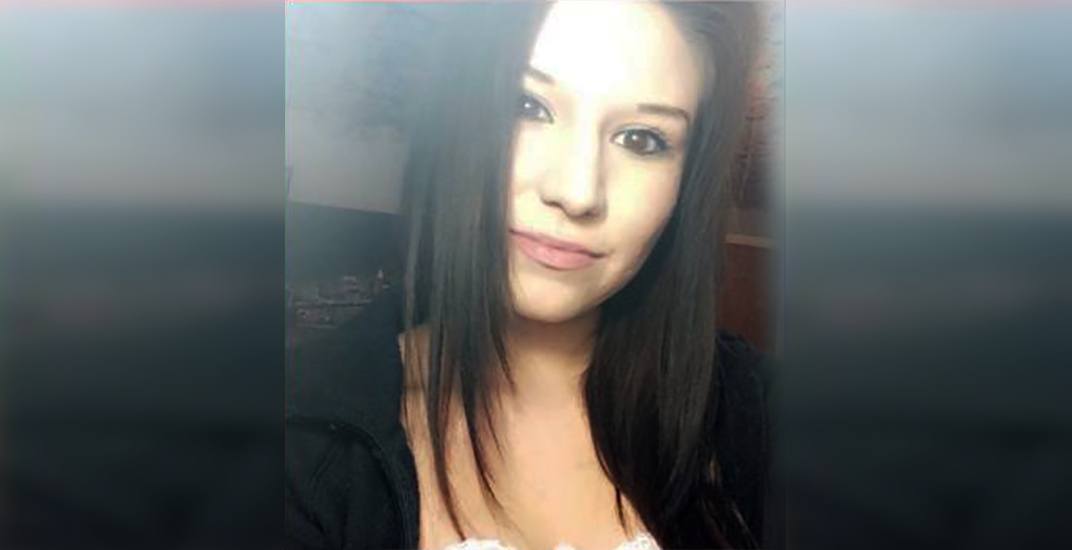 The Red Deer RCMP is asking for the public’s help to find Brittany Morrison, an 18-year-old woman from Red Deer, who has gone missing.

Morrison has not been seen by her family since Thursday, December 7, and police say they are hoping to verify her well-being.

A release from the Red Deer RCMP describes her as an Indigenous woman with brown hair and brown eyes, standing five feet one inch tall and weighing 100 pounds.

Anyone with information on her whereabouts is asked to contact the Red Deer RCMP at 403-343-5575.