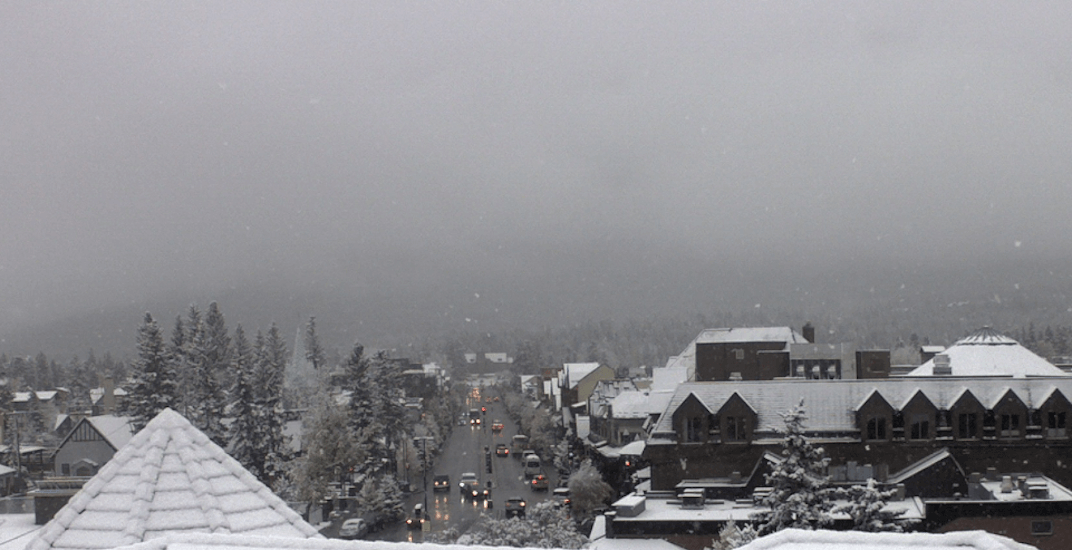 It may actually be ski season sooner rather than later.

Environment Canada issued a snowfall warning for Banff National Park, expecting a total of 10 to 15 cm of snowfall for areas near Banff, Lake Louise, Saskatchewan River Crossing, and Clearwater Co.

The warning was issued just before 1 pm, and will last throughout the day. 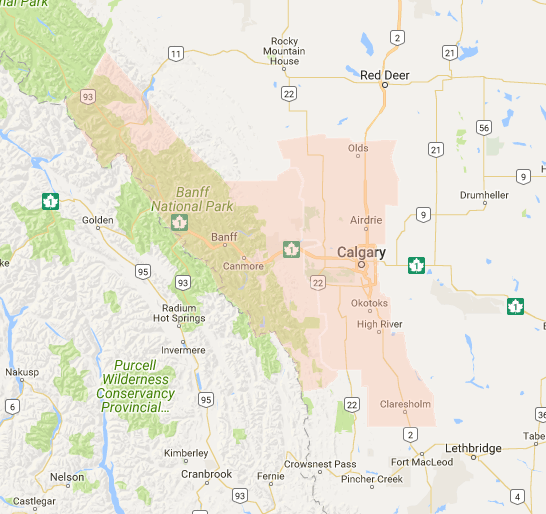 Environment Canada warns that visibility may be suddenly limited during heavy snow.

While the city has seen some flurries throughout the week, Calgarians need only look to the west to see what the upcoming winter has in store.