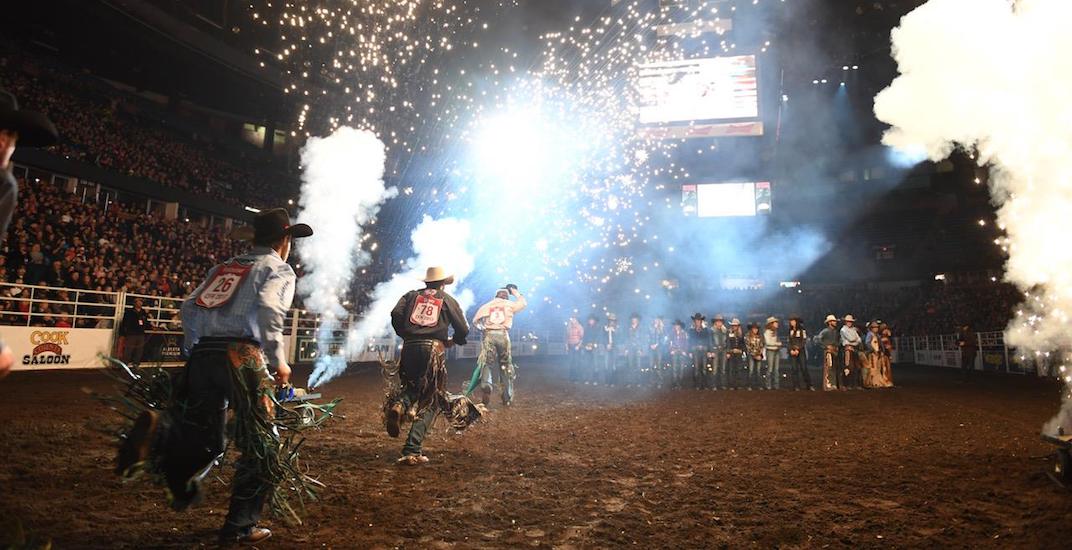 The rodeo is coming to Red Deer.

In a decision made by the Canadian Professional Rodeo Association (CPRA) and announced on Tuesday night, Red Deer will become the official home of the Canadian Finals Rodeo (CFR).

Moving out of the aging Coliseum in Edmonton – which was closed a year sooner than expected, forcing the CFR to find a suitable venue for their 2018 event – the rodeo will now find itself in Red Deer’s Westerner Park, according to a release from the CPRA.

The bid was put in by the Red Deer & District Chamber of Commerce, and their CEO Robin Bobocel stated that the central Alberta city is excited about the news.

“Our city and our region has been buzzing with excitement since we went public with our proposal to host the CFR,” said Bobocel in the release.

“We are a vibrant community that can accomplish anything it sets its sights on, and with the help of our partners in the community, and the CPRA, we will make CFR 2018 a huge success.”

A sentiment echoed by Terry Cooke, the president of the CPRA.

“The combination of great rodeo fans in this region, coupled with the influx of visitors that make the CFR an annual destination, point to a tremendous future for the CFR in Red Deer.”