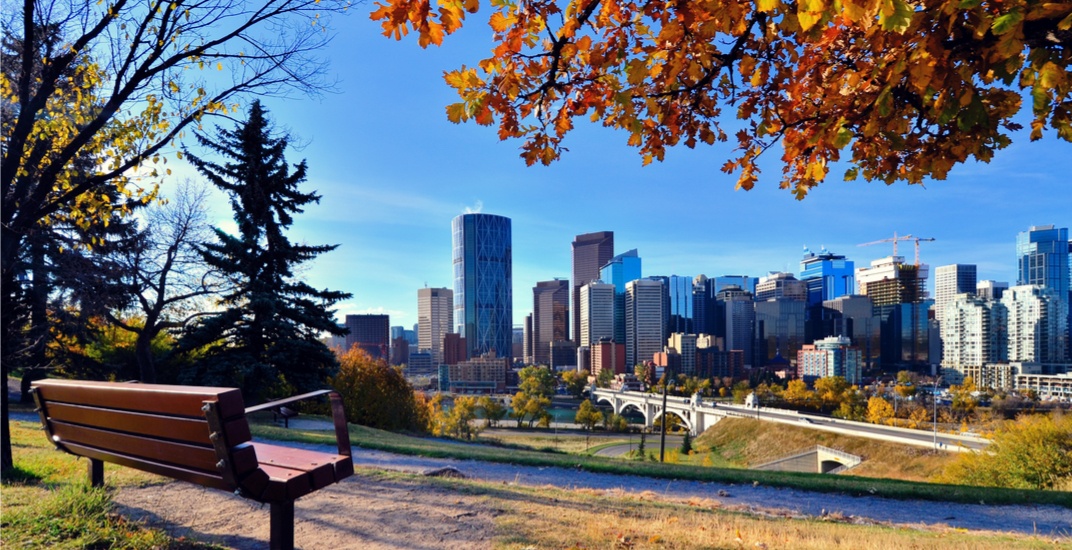 Oh, how spoiled we were.

That’s a temperature change of 33.8°C – which, to be fair, isn’t all that unlikely an occurrence in Calgary.

It’s not that the cold weather is a terrible thing, either, as ski hills have been opening around the province following our recent cold spell… but if Mother Nature could turn it down by a notch or three, we’re sure it would be appreciated.