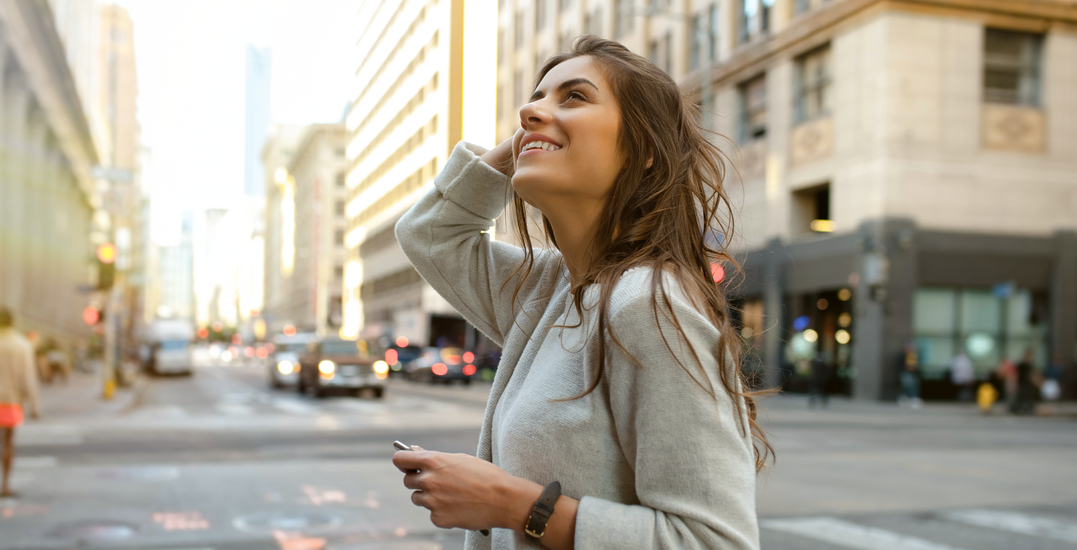 Having a city engineered with young people in mind, that supports them in their never-ending balance between working, living, and playing is incredibly important.

At the end of the day, if a city is youth-friendly, it not only encourages more young people to move to that city, but it’s also a good indicator of where couples or prospective parents will be looking for long term work opportunities — and to settle down if they’re thinking of having a family.

This is exactly what YouthfulCities wanted to find out when they ranked 21 cities across Canada on which was the best to work in, using their Urban Work Index.

The index — the first to take an inside look at what it’s like to work in cities across Canada  — was funded by RBC Future Launch and used 48 indicators to figure out which cities are the best to live in for young people aged 15 to 29. 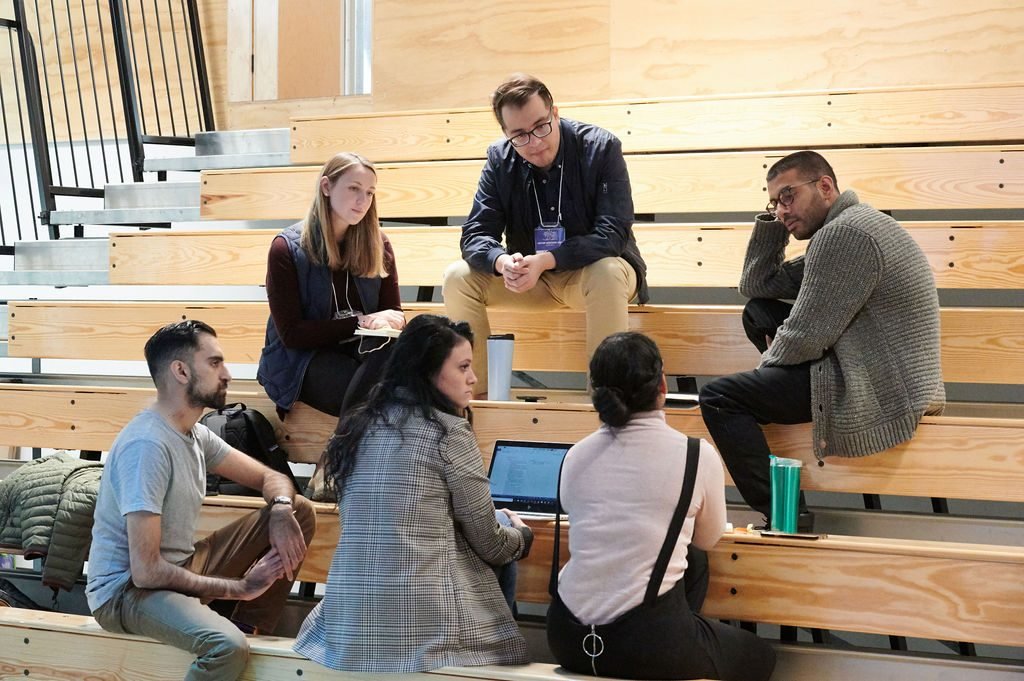 The ultimate goal of the initiative? To get youth unemployment below 6% by 2024. Regarding the ambition for this project and beyond, YouthfulCities co-founder, Robert Barnard says, “We need to spark a national dialogue on the future of urban work and youth’s critical role in it.”

So which city was named best for young people to work? Turns out those Albertans must be young at heart after all — as Edmonton stole the show with 714 out of 1,310 total possible points.

It also earned the honour of hosting the YouthfulCities Future of Urban Work Summit, where these results were discussed and elaborated on by youth leaders from across the country. 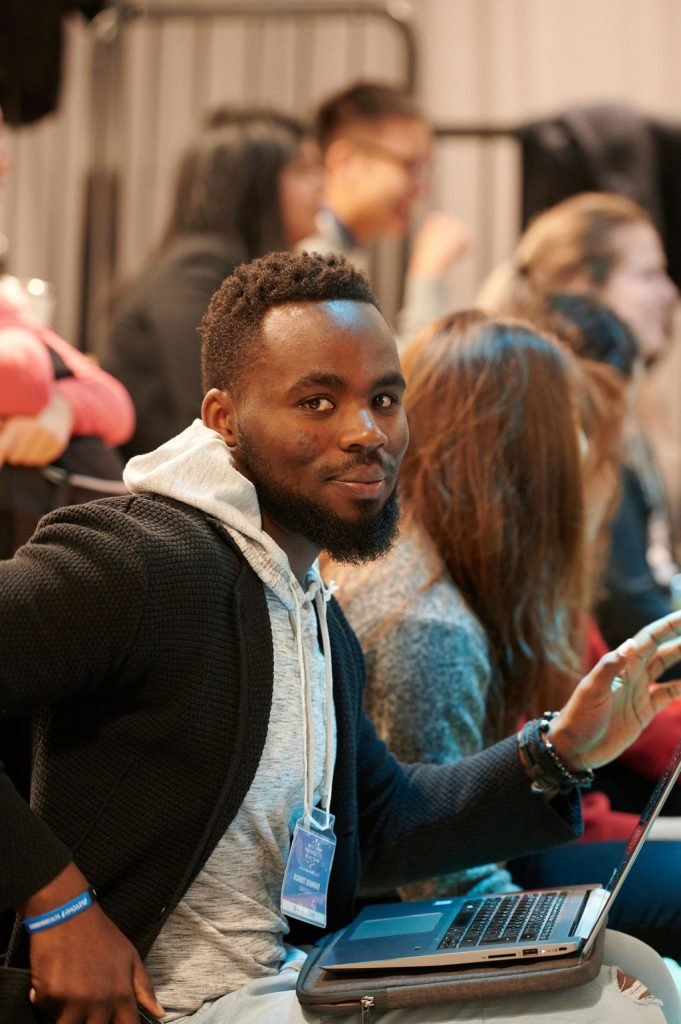 What’s the secret to Edmonton’s fountain of youth? We can assure you it isn’t an anti-ageing cream. The index ranks each city’s youthfulness under the following criteria: Education, Entrepreneurship, Affordability and Employment.

Education is all about affordability and access to education, as well as the option of work-integrated learning. Entrepreneurship encompasses the spirit of entrepreneurship and the spaces and programming for it to happen.

The Affordability criteria covers how expensive housing, utilities, food, clothing, leisure, health, and transportation are in each city. Lastly, employment is measured in terms of a city’s economic profile, programs for employment, and whether the city has basic or professionally-oriented careers. 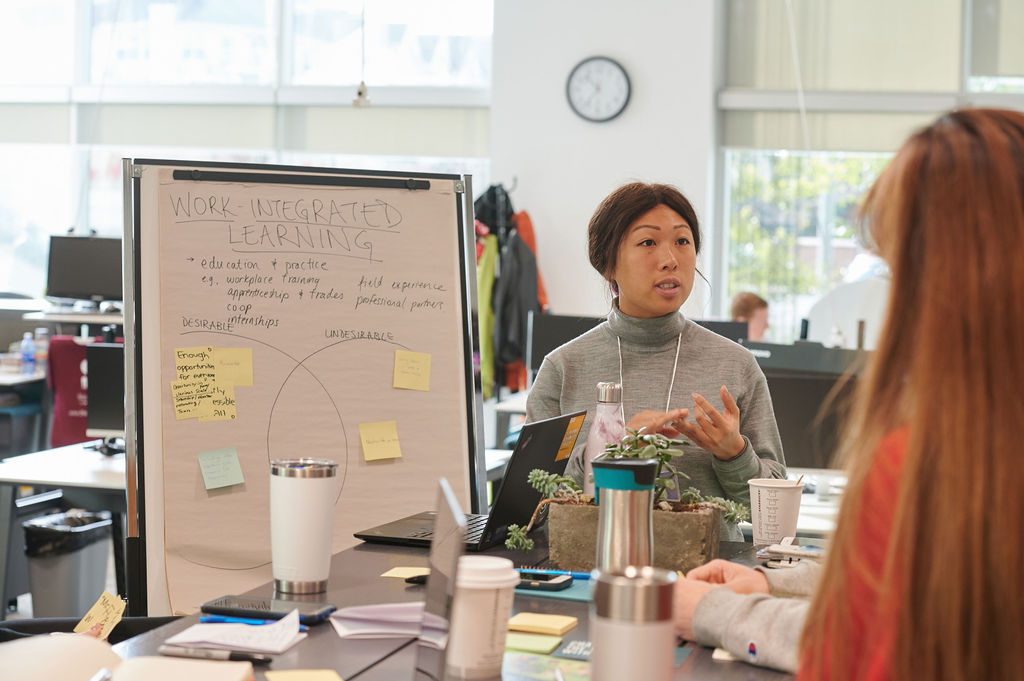 By figuring out which city is the highest scoring in each of these categories, the Urban Work Index creates a way for young people to see which city has the most to offer them in terms of work.

Curious to see how your city stacks up? Drum roll, please. Ranked out of 1,310 points, the nine next runners-up are:

Cities that missed the top ten? Calgary came in at 13th place, Kelowna in 14th, Vancouver in 15th, Halifax in 20th, and Winnipeg in last place, in 21st.

But, before all you living in the Peg pack your bags and move to Festival City, know this. The Index, according to Valerie Chort, vice-president of corporate citizenship at RBC, “is not a list of winners and losers, instead it provides a closer look at the opportunities that exist within our urban centres. It helps validate the investments we’re already making in our communities and suggests where more support is needed.” 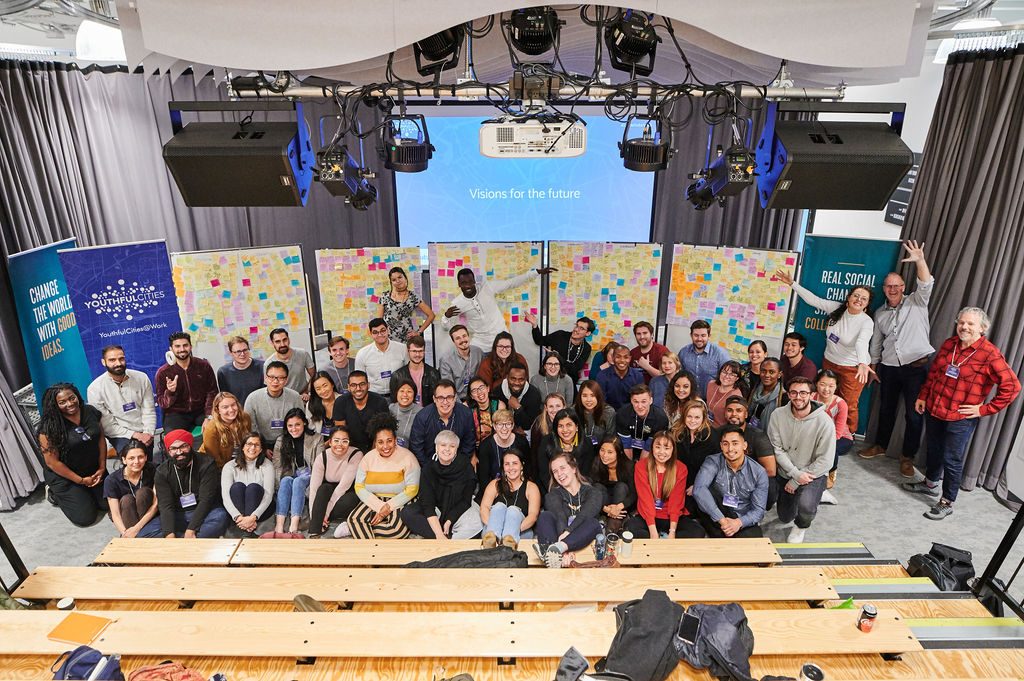 Chort also says, “Canada’s job market is changing and we have a collective opportunity to help young people prepare for, and navigate the ambiguities of the future.”

Within the results, Edmonton’s saving grace was its consistency among categories. Montreal was a top place to work, but its cost of living was higher than in other cities. Ottawa was very affordable, but its employment opportunities for young people were lacking.

But no matter what score they all receive, all of the cities have their individual strengths and weaknesses. Vancouver came in a tie for the best Indigenous Education, and Yellowknife was the best place for women to work due to its score on the Gender Parity Scale.

In Canada, 87% of Canadian youth live in cities. Making informed decisions about where the best city to work in is an important discussion that the Index makes possible.

This article is a part of a series of articles reflecting on the first-ever YouthfulCities Future of Urban Work Summit, which debuted this October in Edmonton. The YouthfulCities Urban Work Index was created in partnership with RBC Future Launch, a 10-year commitment dedicated to empowering the youth of today for the jobs of tomorrow.