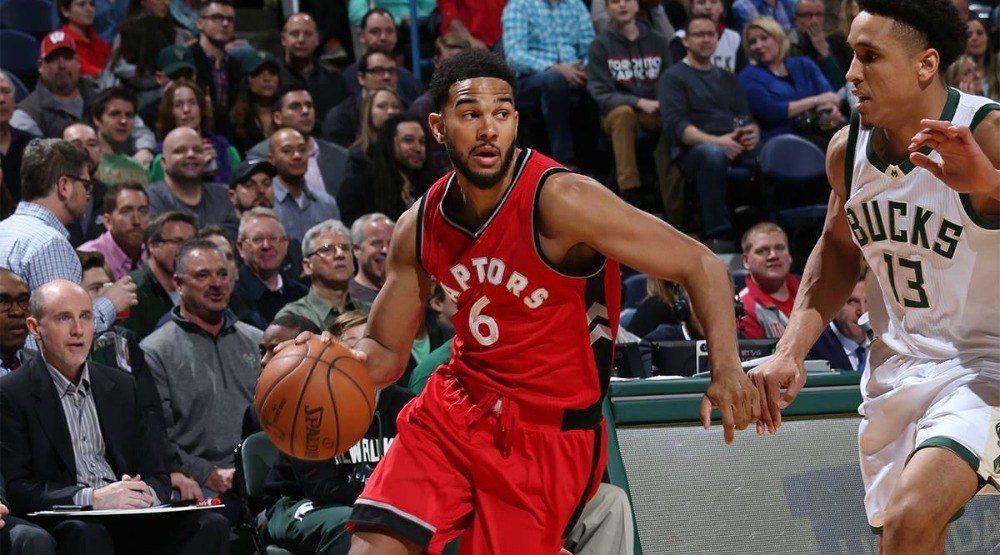 The Raptors have reportedly dealt Canadian guard Cory Joseph to the Indiana Pacers for one of the best available wing players on the market. As part of a sign-and-trade deal, Toronto will pick up CJ Miles, who will receive a three-year $25 million contract.

Toronto and Indiana are discussing sign-and-trade deal of free agent CJ Miles to the Raptors, league sources tell The Vertical.

Sources: Toronto-Indiana deal is agreed in principle. Miles will sign a 3-year, approximately $25M deal with Raptors, with player option.

The deal comes shortly after salary dump deal that resulted in DeMarre Carroll being traded to Brooklyn. The Joseph-Miles trade will likely take a bit of time to be completed, due to the Carroll-to-Brooklyn trade still awaiting finalization.

Miles very well could be the steal of free agency, as the 12-year veteran is one of the better shooting wings in the league. He should help spread the floor for the likes of Kyle Lowry and DeMar DeRozan.

Not only is the 30-year-old a perfect offensive fit, he’s versatile defensively, slotting into a role that Carroll and PJ Tucker once fulfilled.

The dealing is not likely done, however, as the Raptors are still hovering right around the tax line and need to make another trade in order to upgrade the $5.2 million available, to around $8 million.