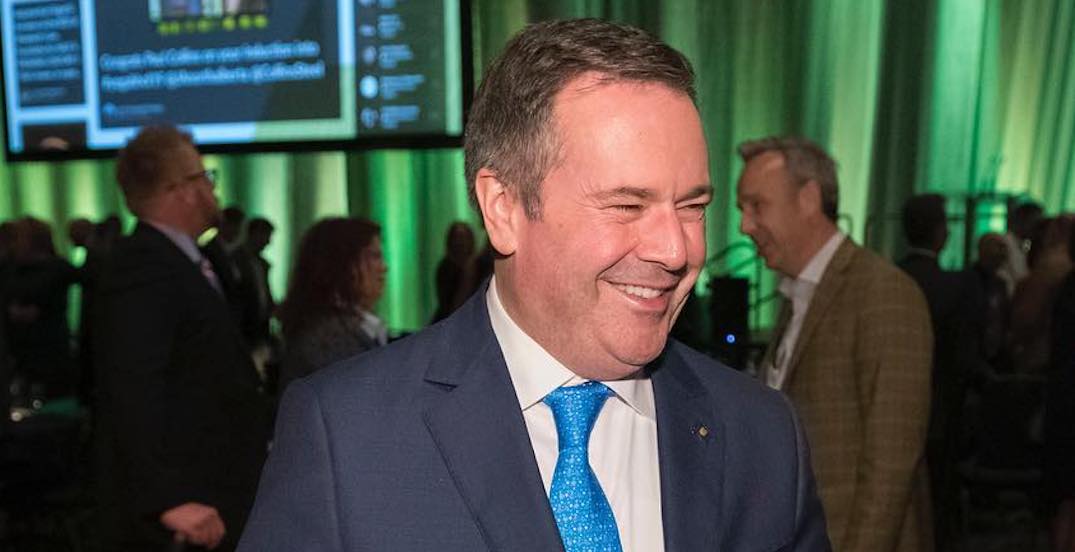 Alberta Premier Jason Kenney issued a statement less than an hour after the federal government made its announcement that it would be moving forward with construction of the Trans Mountain Pipeline Project.

The pipeline has long been a contentious topic in Canada, especially between the provinces of Alberta and British Columbia, with petitions, legal challenges, and targeted ads throwing shade across the provincial border in either direction throughout the past year.

Kenney saw this renewed greenlight as something of a win for his side of the Rockies, as a twinning of the existing pipeline would increase the amount of crude that can be exported out of Alberta — a province that has been producing more oil than it can ship for years.

It is estimated that, once complete, the project will allow for an increased shipping capacity from Alberta to BC by 590,000 barrels of crude oil a day.

However, Kenney noted that it will not be a true victory for Alberta until the pipeline is finally and officially completed.

“This second approval of the Trans Mountain Pipeline isn’t a victory to celebrate, it’s just another step in the process that has frankly taken too long,” he said in the statement. “That’s why we’ll measure success not by today’s decision, but by the beginning of actual construction and, more importantly, completion of the pipeline.”

“So we’re happy with today’s decision, but now let’s get it built.”

Despite the approval, reports indicate the project still faces a few hurdles, including local building permits and potential legal challenges from First Nations communities, and the Government of British Columbia.