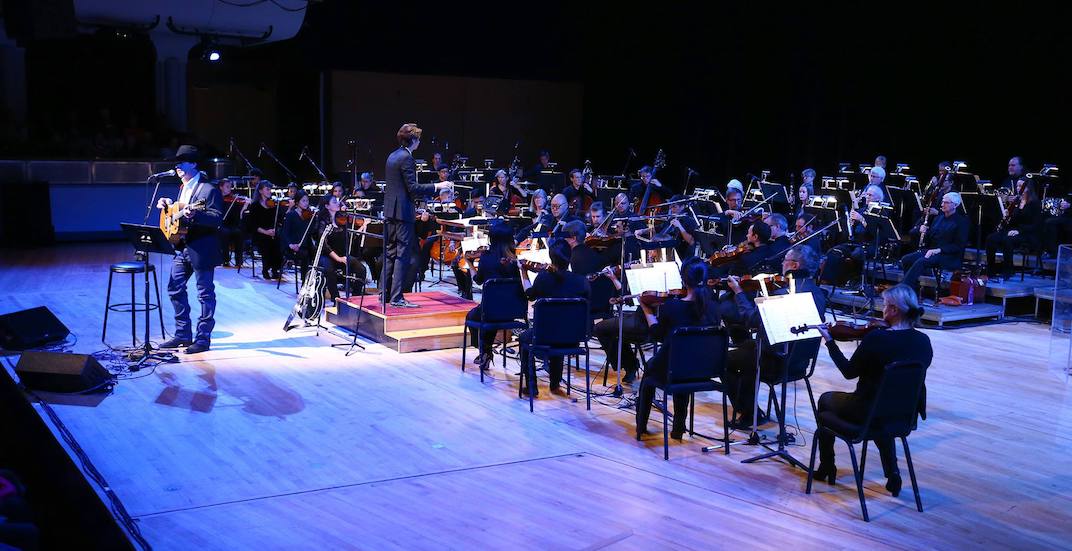 When legendary musician Prince passed away in 2016, it was a hard pill to swallow for his fans around the world.

While the man himself may be gone, his music remains, and the Calgary Philharmonic Orchestra (CPO) will be utilizing it to pay a tribute to the larger-than-life musician.

A Symphonic Tribute To Prince will be played live at the Jack Singer Concert Hall on February 10, 2018, with the CPO playing Prince’s most famous songs, including Purple Rain and Little Red Corvette.

According to the concert description, the tribute will “bring his exhilarating work to life in majestic, symphonic scope.”

Tickets can be purchased for the concert from the CPO’s website, and are going from $25 to $85.

Not a bad way to say one last farewell to Prince, and in concert at that.

A Symphonic Tribute To Prince 2018