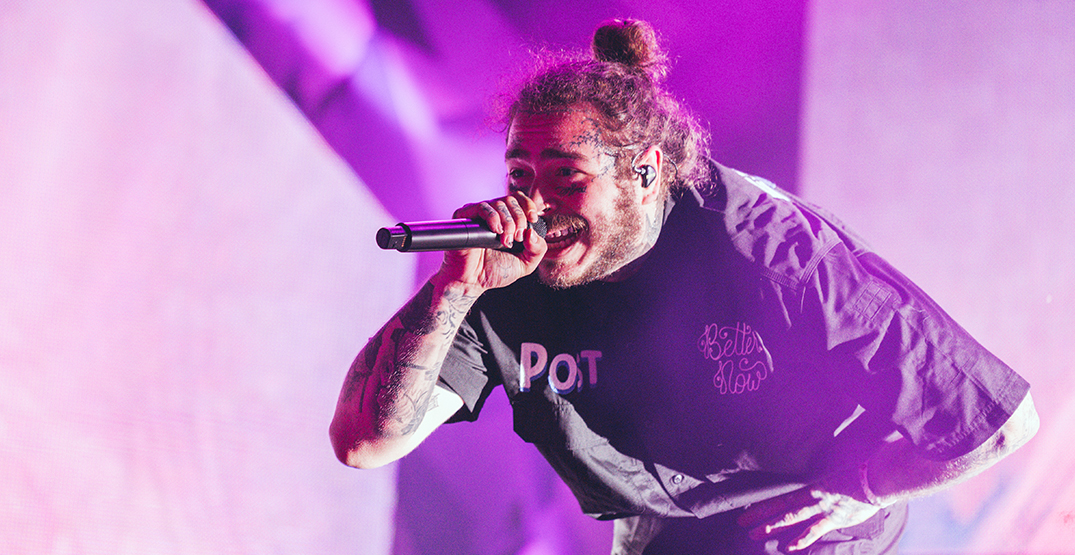 The American rapper just announced his North American tour with stops in Toronto and Vancouver.

The Twelve Carat Tour kicks off in September in Omaha, Nebraska before making its way up north to Toronto on September 20 and Vancouver on November 6.

Spanning across 33 cities, the tour will include special guest Roddy Rich.

The album has an all-star cast of guests, including Doja Cat, Fleet Foxes, Gunna, and The Kid LAROI.

Tickets for the Twelve Carat Tour go on sale starting Friday, June 17 at 10 am local time on Live Nation.

If you’re an American Express cardmember you’ll get a chance at grabbing tickets for the Toronto or Vancouver shows during an exclusive presale beginning Tuesday, June 14 at 10 am local time through Thursday, June 16 at 10 pm local time. Visit ticketmaster.ca/americanexpress for more details.