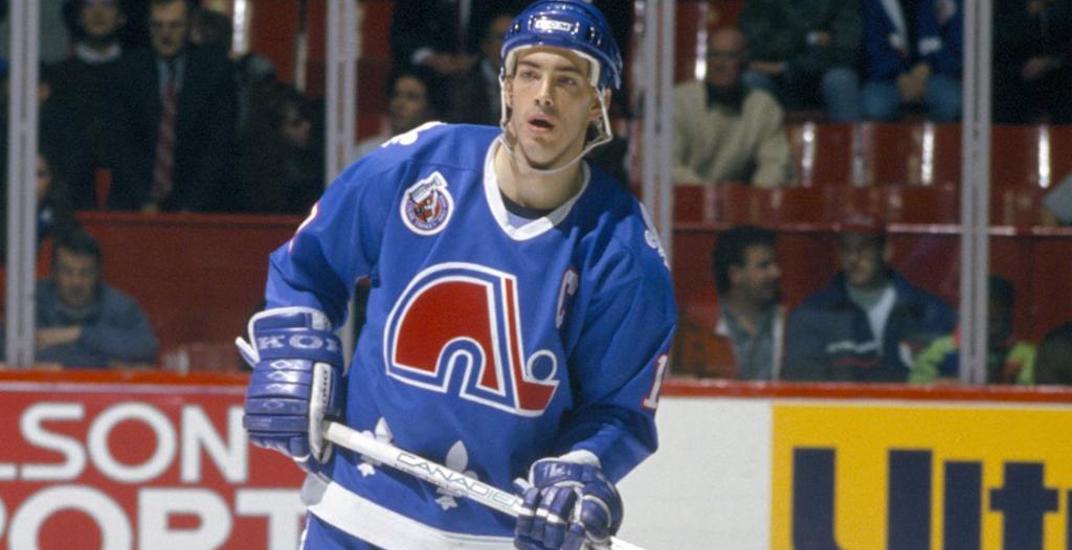 Seattle’s entry into the National Hockey League on Tuesday was the end of a process that was four years in the making.

Seeking to expand from 30 to 32 teams, the NHL received applications from just two cities – Las Vegas and Quebec City – in July 2015. Those cities submitted a $10 million down payment, of which $2 million was nonrefundable.

Vegas was awarded the NHL’s 31st franchise in 2016, while the league delayed their decision on No. 32. They waited until their city of choice, Seattle, had a viable arena.

Quebec, meanwhile, is still without a team — and $2 million.

That’s not to say that the Nordiques will never return to Quebec City.

The NHL also has no shortage of franchises with issues, who could be potential relocation candidates. Florida, Carolina, Arizona, and Ottawa are all without downtown arenas, and all have major attendance issues. Forbes reported this week that the Panthers and Coyotes were the only two teams in the league that saw their franchise values decrease.

When the time comes for the league to expand or relocate again, here are seven cities that could be a fit.

[Note: Cities were selected based on population, competition, suitable NHL arena, and hockey culture. “Competition” was narrowed to NHL and NBA, which share the same season, for simplicity.] 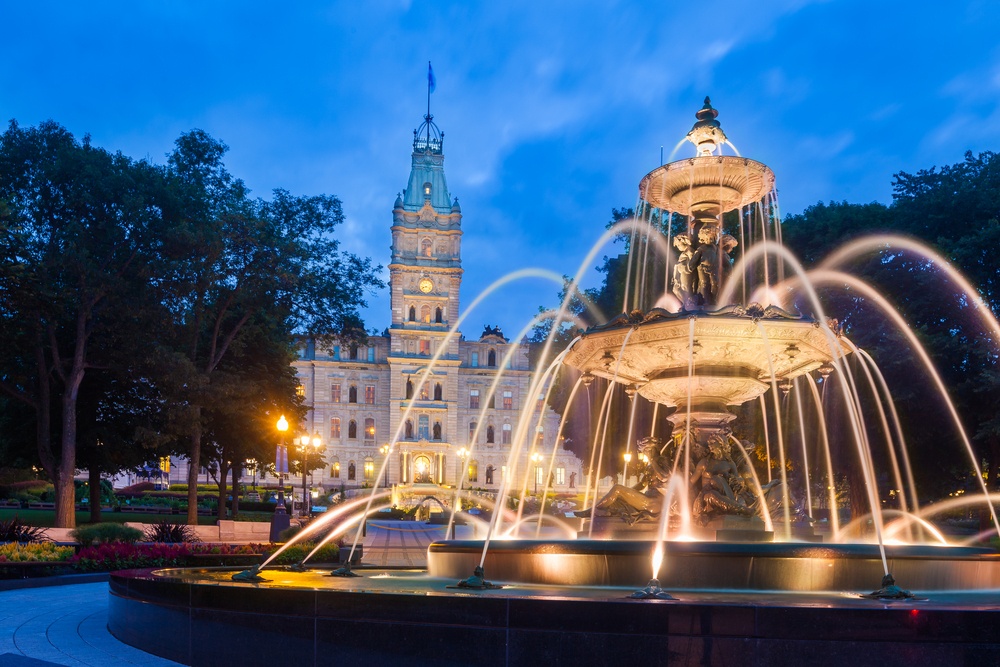 Given the success of the Jets’ return to Winnipeg, Quebec City makes a lot of sense as an NHL city. Quebec City is similar in population to the Manitoba capital, and has been without a team since the Nordiques left in 1995 (the first edition of the Jets left Winnipeg in 1996).

Quebec is the smallest market on this list, but they’re also the hungriest for an NHL team. 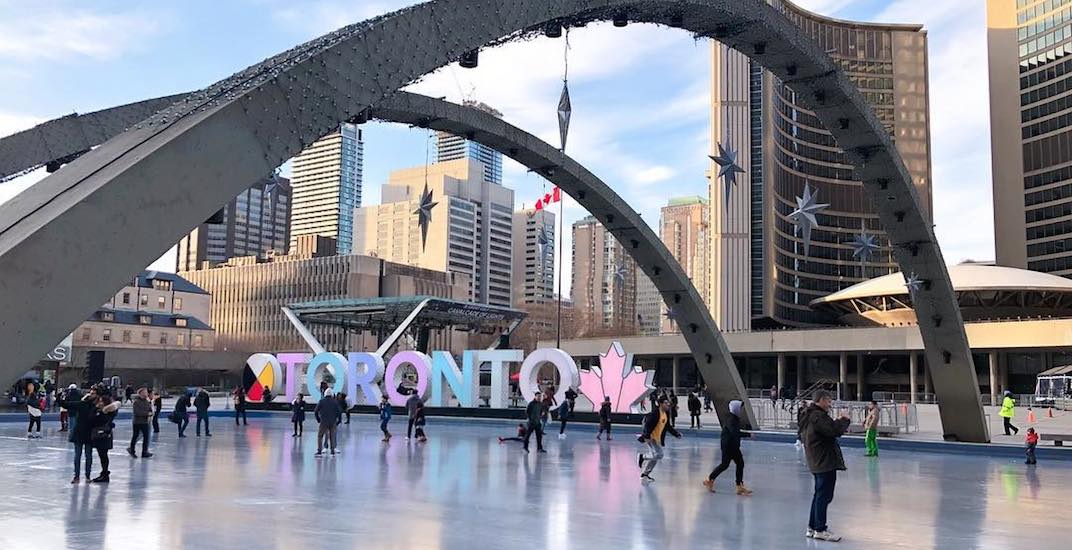 If New York City and Southern California can support multiple NHL teams, then surely Toronto can as well. Even if the Maple Leafs aren’t willing to share the Scotiabank Arena like the Lakers and Clippers do in Los Angeles, there’s no shortage of people willing to build a new stadium.

Put a new arena just about anywhere in the GTA, and there’ll be demand.

The problem with putting a second team in Toronto is the Leafs aren’t keen on sharing their market. Too bad, because a second team would be a win for the league. 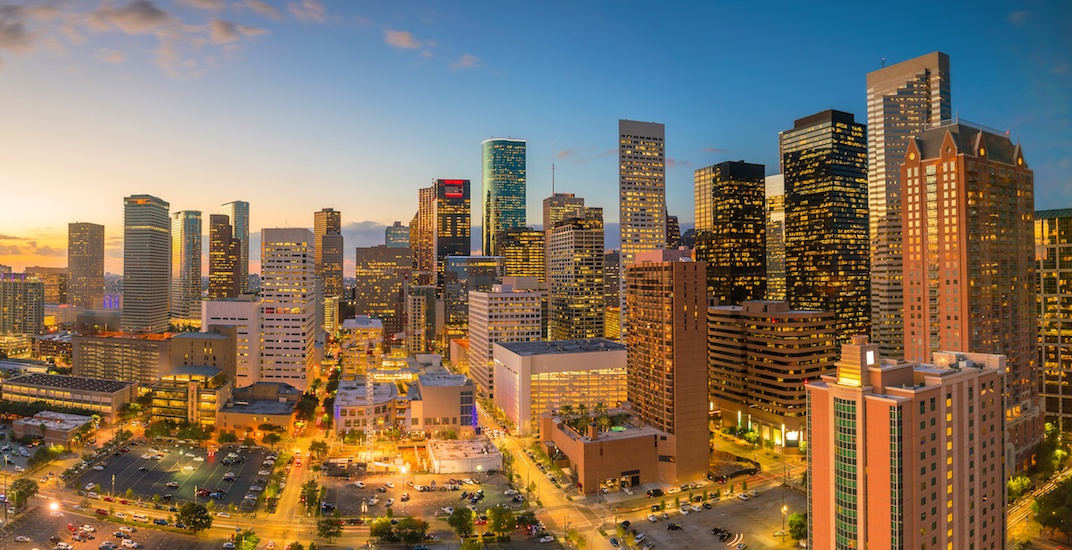 Gordie Howe played for the WHA’s Houston Aeros, but hockey isn’t exactly the top sport in Houston, but that doesn’t always matter.

As the fifth largest city in America, there’s no reason why Houston can’t have the same success as the Dallas Stars. There’s a lot of money in Houston and it’s growing fast.

“I would put an NHL team here tomorrow,” he told the Houston Chronicle last year. 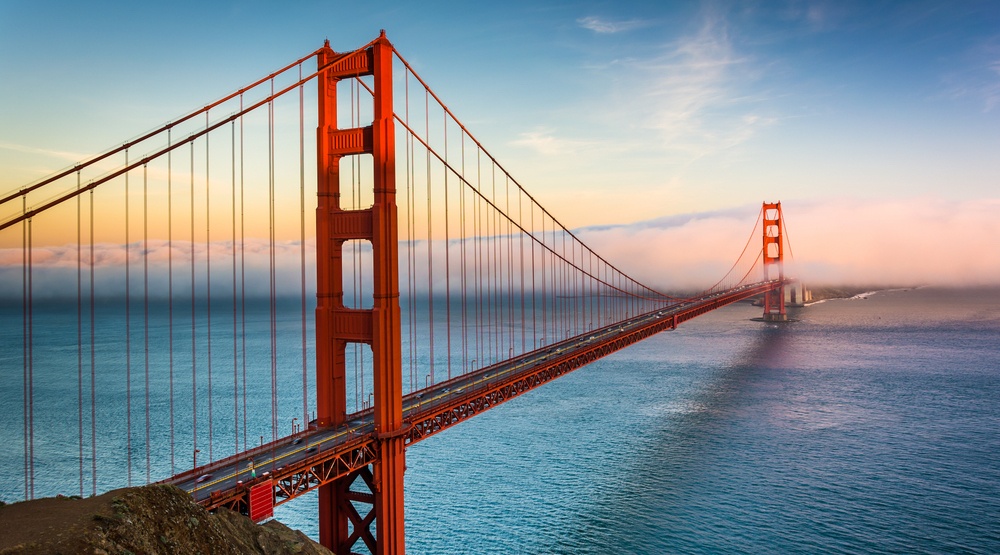 The Bay Area already has an NHL team in San Jose, but there’s room for another. With a brand new arena opening in downtown San Francisco for the Golden State Warriors, it’s the perfect opportunity for an NHL team – though their owner doesn’t seem to have much appetite for a hockey team.

The drive from San Francisco to San Jose can be about two hours long in rush hour, so safe to say the Sharks don’t draw many fans from their neighbours to the north. San Francisco is also one of the richest cities in America, so the money’s there. 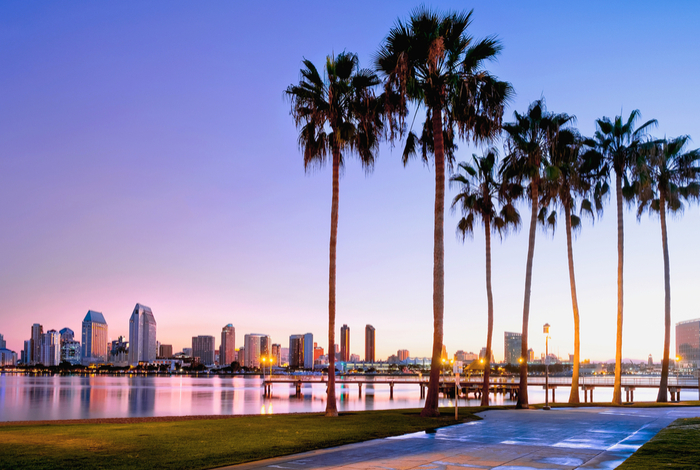 Metro population: 3.34 million (17th largest in USA)
Competition: None
Arena situation: None that are NHL-ready
Hockey culture: Their AHL team leads the league in attendance

The largest city in the United States without both an NHL and NBA team, San Diego is woefully underserved with major professional sports. Given they just lost the NFL’s Chargers to LA, the time has never been better to put an NHL team in San Diego.

Someone would need to build a new arena, but there’s reason to believe it would thrive. The San Diego Gulls currently lead the AHL in attendance, averaging 9,305 fans per game. That’s not far off the New York Islanders, who currently draw 10,612 per game in Brooklyn. 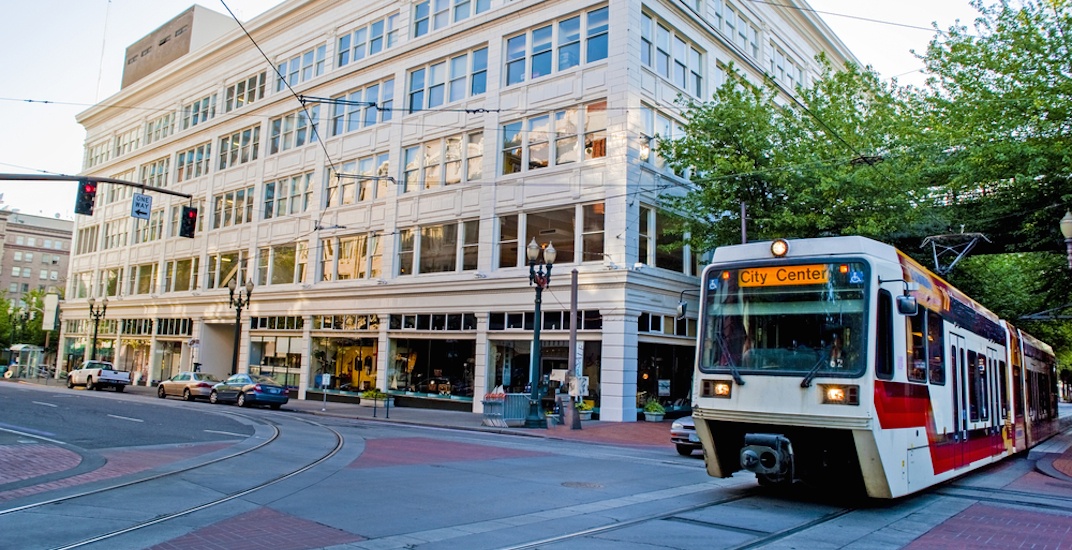 If Seattle works, why not Portland too?

We’ll see how the NHL goes in the Emerald City, but given how fast Seattleites threw down season ticket deposits, it’s looking good.

Seattle is a bigger city with more money than Portland, but they’ve got a similar hockey history.

The NBA Trailblazers and MLS Timbers are well supported, so it’s a proven sports town. The only question is if it’s big enough to support both the NHL and the NBA, who share the same season. 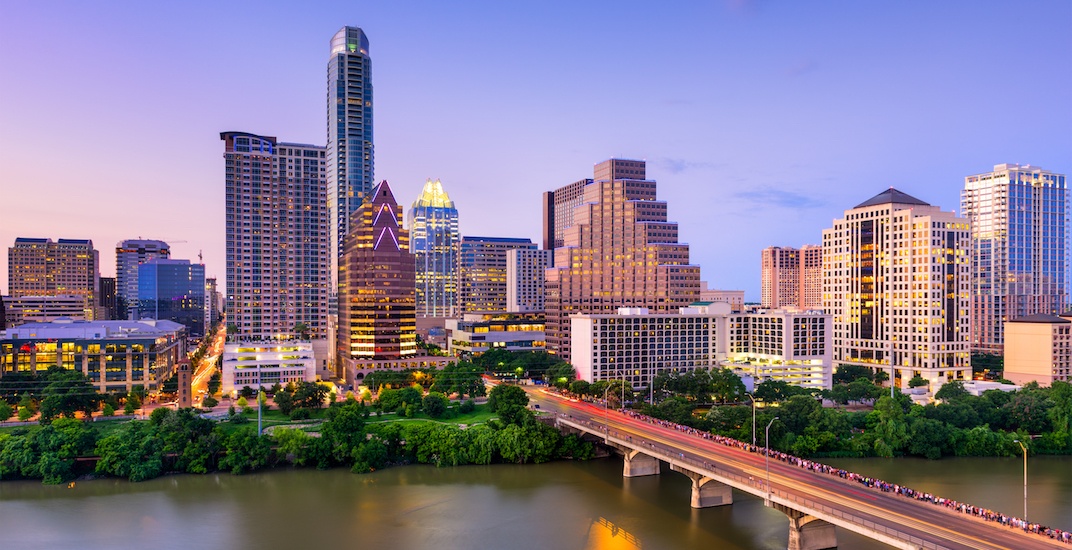 The largest city in the United States without a team in one of the four major pro sports leagues, Austin could make sense for the NHL. The Texas capital is similar in size to Columbus and Nashville, two cities that the NHL entered before the other three major pro leagues.

Austin is also one of the fastest growing cities in the US, making it a smart choice for the league.