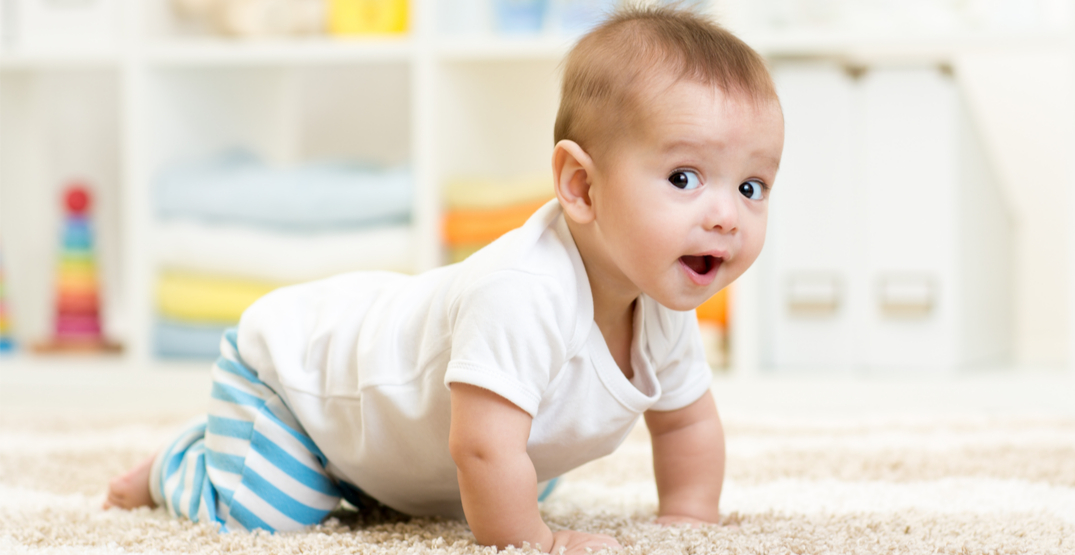 Naming your baby is a big decision, and now you can see Alberta’s most popular baby names for the past year.

The Government of Alberta has released its annual list of top names for newborns in 2021, with Olivia being the most popular name for girls. This year’s ranking marks the eighth consecutive year that Olivia has reigned supreme for baby girls.

As for the boys, Noah claimed the top spot for the third consecutive year. The province also reports that Henry is a new addition to this year’s top 10.

Charlotte, Ava, Emma, and Amelia were among the top five most popular names for baby girls, while Jack, Oliver, Liam, and Theodore ranked high among name choices for baby boys.

“I want to congratulate everyone who welcomed a new addition to their family in 2021. After a challenging couple of years, the birth of a baby is something we can all celebrate. We look forward to watching these children grow up and seeing how they shape the future of our province,” said Nate Glubish, Minister of Service Alberta.

Maverick has increased in popularity on the boys’ names list over the last five years, steadily moving up from 45th most popular in 2017 to 13th most popular in 2021. With Top Gun: Maverick crushing it at the box office, we wouldn’t be surprised to see that name shoot up the list next year!