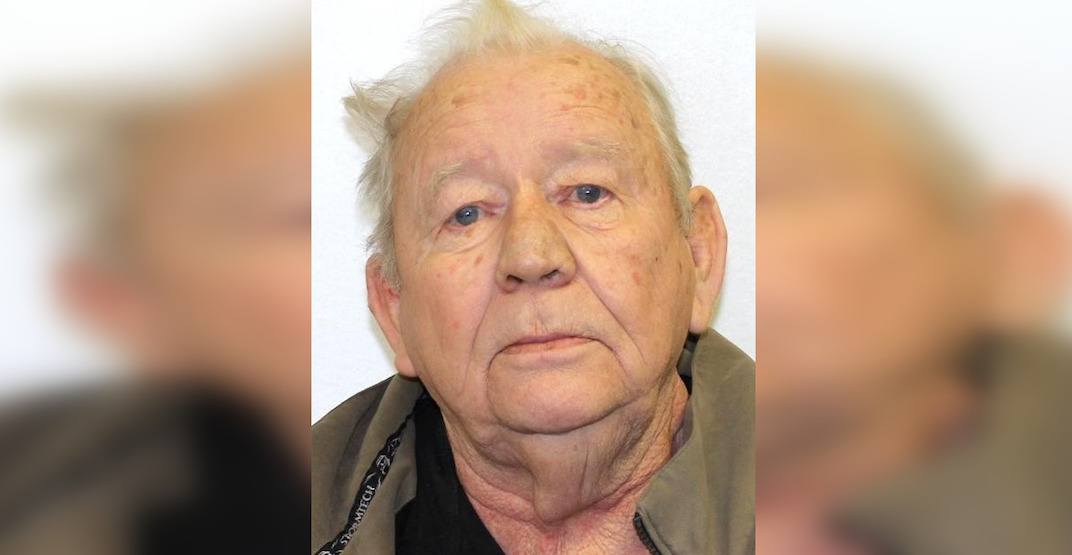 A 79-year-old man went missing from a Saskatchewan health facility on Tuesday morning and the Calgary Police Service now believes that he may be somewhere in YYC.

Allan Crawford, 79, was last seen leaving the Saskatoon’s St Paul’s Hospital at 1702 20th Street West in his wheelchair at approximately 9:30 am on June 11.

Crawford is described in the release as “6′ 1″ tall, approximately 190 pounds with short hair. He was last seen wearing a ball cap, dark brown jacket, sunglasses with a blue tint, black pants that have red tape at the bottom of them and black boots.”

Anyone with information in Crawford’s whereabouts is asked to contact the Saskatoon Police Service at 306-975-8300. 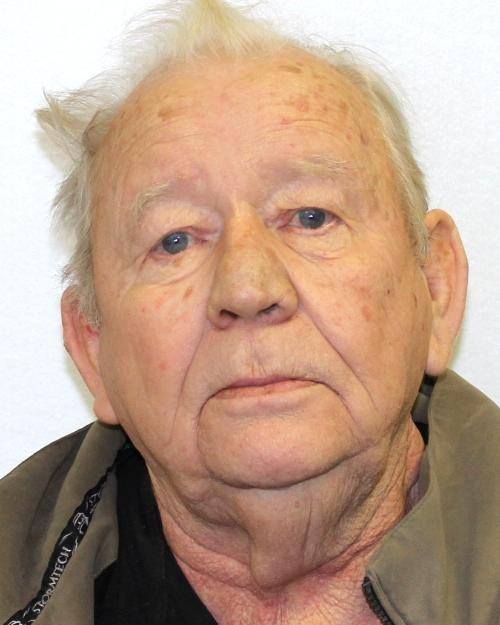