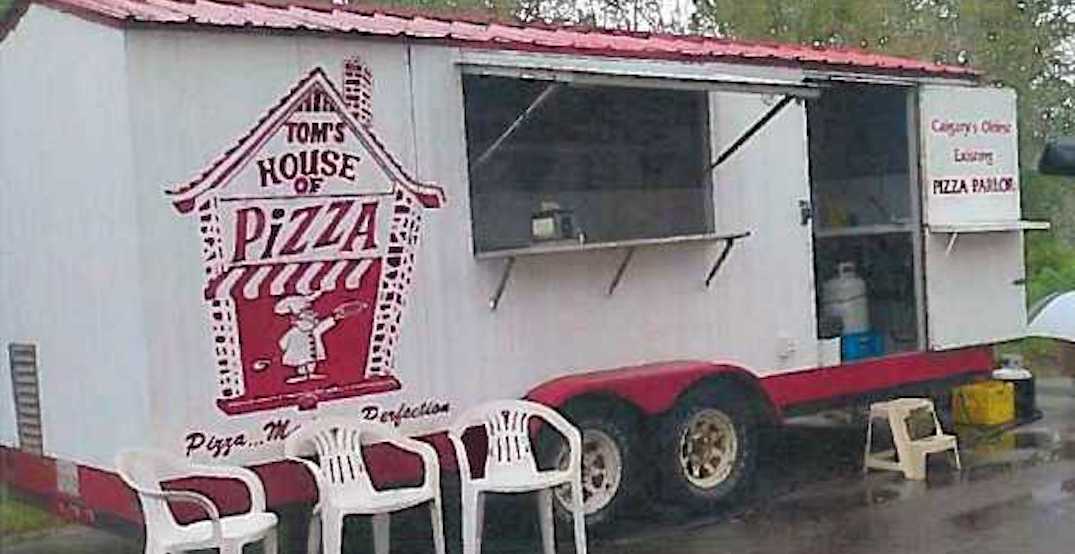 It’s big, red and white, probably smells like pizza, and is nowhere to be found.

The Tom’s House of Pizza custom-built pizza trailer has gone missing, according to a release from Okotoks RCMP, and with no suspects identified the authorities are now asking if the public has seen the missing trailer.

The release states that reports of the trailer being stolen came in just after noon on Wednesday, September 19. The trailer was last seen in the parking lot at 235 Milligan Drive — the address of Tom’s House of Pizza.

The trailer was custom-built back in 1993, is red and white in colour, and bears the licence plate number 792474. It has “Tom’s House of Pizza” written on the side in red, and, according to the release, is suspected to have been stolen between September 16 and 19.

Anyone with information about where the trailer may be or on possible suspects is asked to contact the Okotoks RCMP at 403-995-6400, or by contacting Crime Stoppers anonymously by calling 1-800-222-8477, or online through their website. 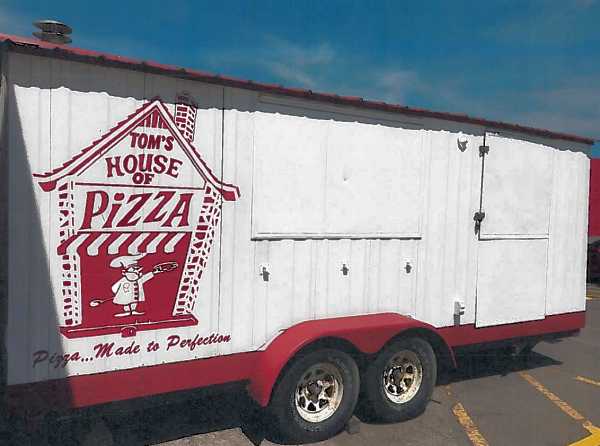