Police are investigating a sexual assault incident that occurred in southwest Calgary on Monday, January 14.

According to a release from CPS, a woman in her 20s had been walking on a path near Southland Drive when a stranger grabbed her from behind, touched her sexually, and then fled the area heading south through Snowden Crescent SW.

The assault occurred around 11 pm, according to police. 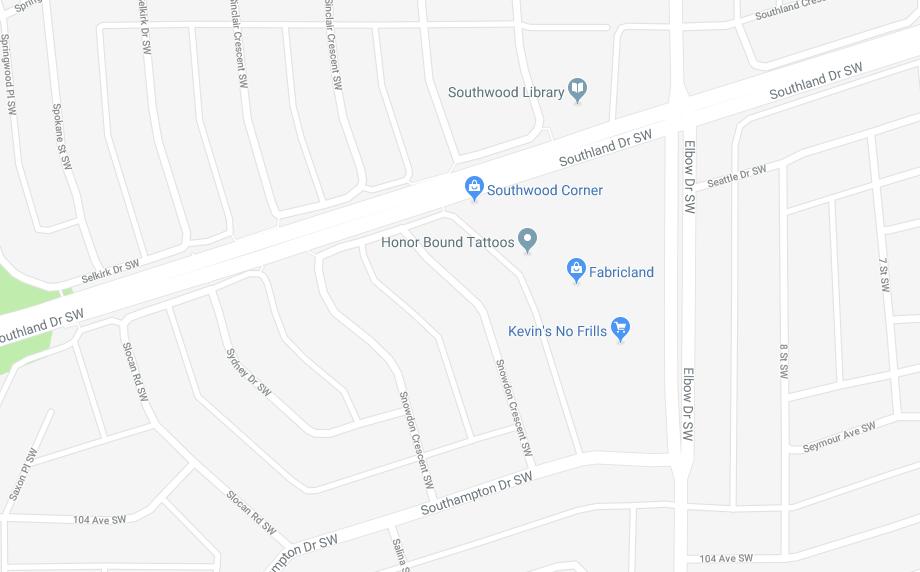 The incident was quickly reported to CPS, though an immediate search of the area with HAWCS and the Canine Unit could not track down the suspect.

The man believed to be responsible is described in the release as “tall, with a large furry hat, and a red and white plaid jacket.”

Anyone with information on the incident or the suspect is asked to contact the Calgary Police Service through their non-emergency number at 403-266-1234.

Tips can also be left anonymously through Crime Stoppers by calling 1-800-222-8477, or online through their website.