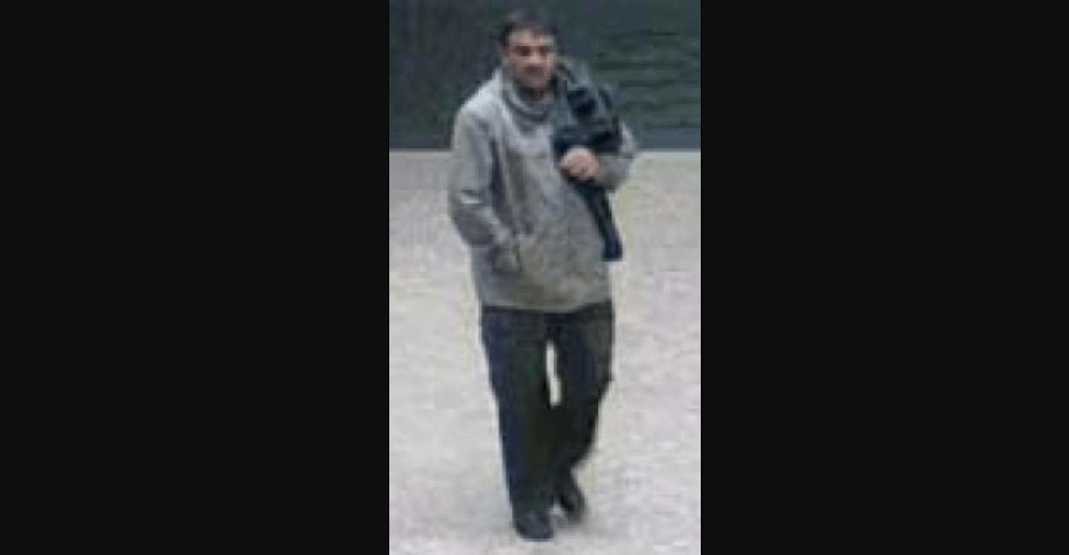 The Calgary Police Service are asking for the public’s help to identify a man believed to be responsible for the sexual assault of a young person.

A youth was allegedly touched inappropriately at a Calgary hockey game last November.

A release states that minor had been watching a game at Cardel Rec South in SE Calgary between 6:03 and 6:48 pm on Sunday, November 18. 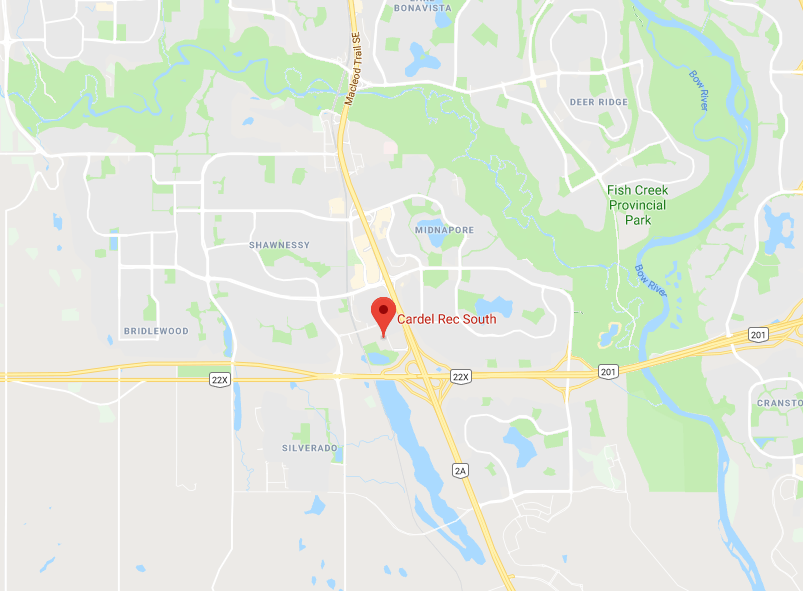 At some point within that time, a man allegedly approached the minor to talk to them, eventually asking if they’d like to sit down.

Police believe that once the two were seated, the male suspect, who is described in the release as a 40 to 50-year-old man, began inappropriately touching the minor.

The release states that a witness saw the two talking, and had approached them out of concern for the minor. The suspect then used the excuse that he had to text someone to leave the area.

CPS described the suspect as follows: “The suspect is described as South Asian, possibly of East Indian descent, approximately 40 to 50 years old, 6’ tall with a heavy build, weighing approximately 200 pounds, with brown eyes. The suspect was wearing a grey or light-brown hoodie, black pants, black shoes, and carrying a black jacket at the time of the alleged offence.”

Photos of the suspect have been distributed by police, and anyone with information on the incident or the identity of the suspect is asked to call CPS’ non-emergency number at 403-266-1234.

Tips can also be left anonymously by calling Crime Stoppers at 1-800-222-8477, or online through their website.