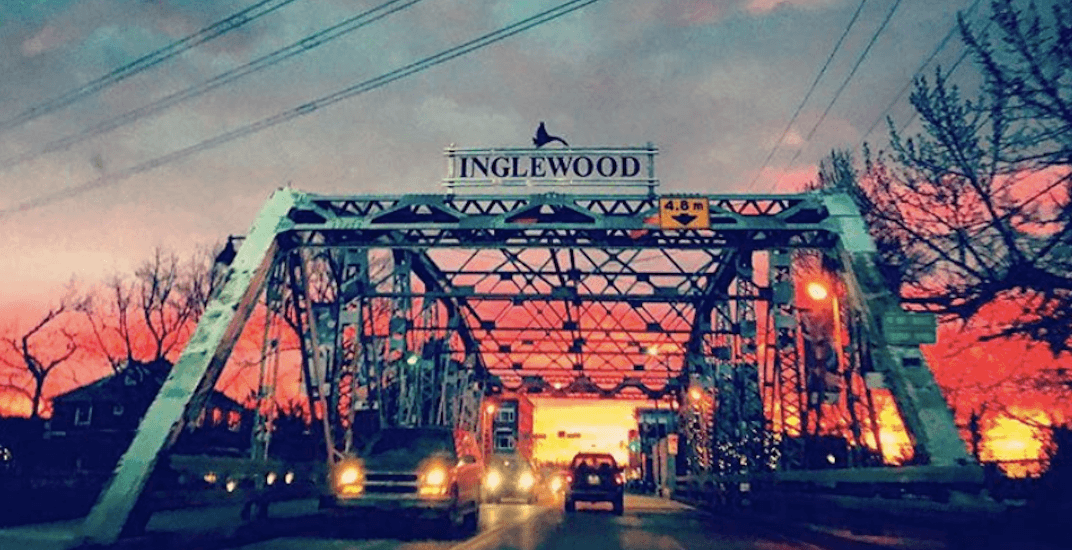 It probably comes as no surprise to most Calgarians that the Inglewood Bridge is old… like, 110-years-old.

If that leaves you having second thoughts about driving over a structure that was built in 1908, well, we wouldn’t worry too much. The City of Calgary is aware of the bridge’s viability, apparently, as it has just revised the heavy vehicle restrictions it has in place.

“The bridge structure has served Calgary for 110 years,” said Charmaine Buhler, Manager of Bridge Maintenance at the City, in a release.

“This restriction is being put in place to ensure viability until it is replaced. We are now seeing the impact of heavy traffic and have decided to reduce the weight allowance.”

The old weight restriction had been at 8.5 tonnes and over, but it has now been reduced to 5 tonnes — meaning that if you’re driving anything over 11,000 lbs, you’ll have to take a detour heading in or out of Inglewood.

If you’re worried about your souped-up four-wheel drive weighing in at anything close to that, we assure you that you’ll be fine — even the heaviest RVs don’t come in at close to 5,000 lbs.

If you’re really worried (or just curious) about how much your personal vehicle weighs, you can find out by checking the Gross Vehicle Weight (GVW) which can be found on the vehicle’s insurance papers. 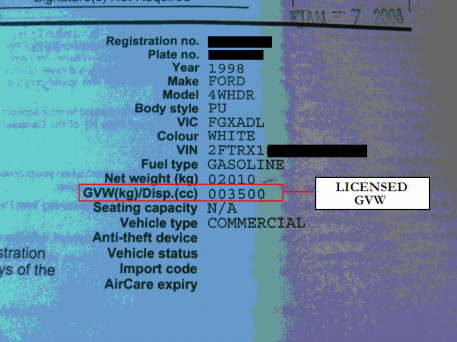 But, while driving that four-door sedan over the Inglewood Bridge won’t be bringing it crashing down any time soon, the changes made by the City will still affect your daily commute in a way.

The City has decided to close down one lane of traffic in order to reduce the total weight on the bridge at any given time, leaving only two lanes of traffic open.

Any heavy trucks coming from the east into downtown are asked to detour via 26th Avenue to Dartmouth Road, 25th Avenue, northbound Macleod Trail, and then into downtown.

Trucks over 5 tonnes driving on 9th Avenue will need to take 8th Street to MacDonald Avenue, then to 12th Avenue, before heading into downtown.

Overweight vehicles heading west from downtown will need to turn right on 4th Street SE towards 12th Avenue, and then take MacDonald Avenue to 8th Street.

Construction of a new 9th Avenue SE bridge (one that is capable of bearing the weight of large trucks) is scheduled for later this year, and the release says that drivers can expect it to be open to traffic by the end of 2020.