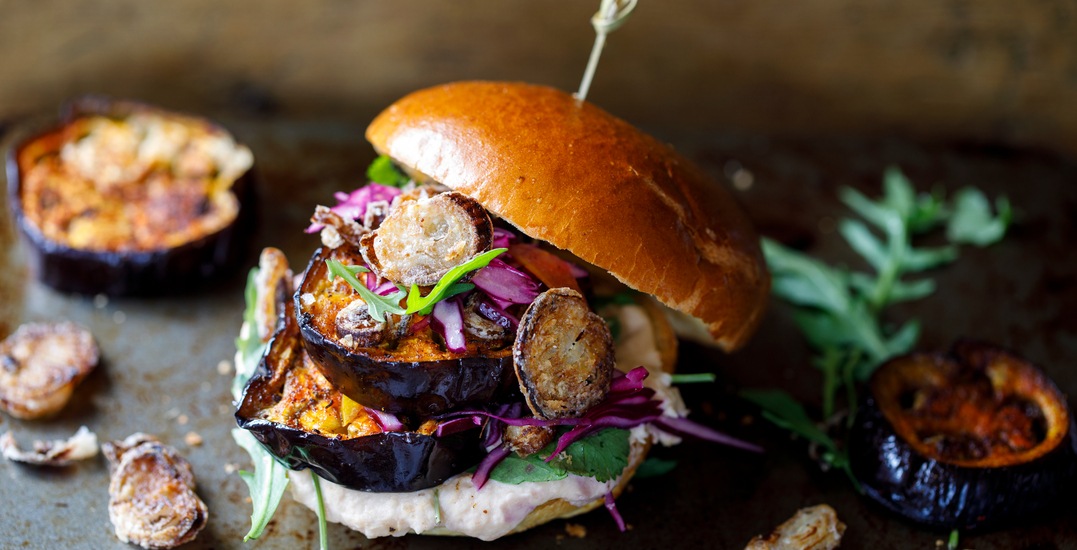 Are politicians getting behind the plant-based food revolution?  Despite some promising actions, governments and political parties are lagging behind public and business interest in the shift away from an animal-based diet.

It was a welcome surprise when Health Canada, for the first time, ensured the meat and dairy industry’s lobbyists did not interfere in the creation of the new Canada Food Guide. The result was an evidence-based guide that focuses more on a plant-based diet at the expense of one centred on meat and dairy products.

Also welcome, but less well-known, is the federal government’s support for the emerging plant-based protein industry in Western Canada. Ottawa is contributing $150 million to create a plant protein “supercluster” in the Prairie provinces, aiming to take advantage of Canada’s pulse crops (lentils, beans, peas) and their potential use in products such as meat alternatives. The initiative, focusing on value-added processing, is expected to create an estimated 4,700 jobs over the next 10 years and $700 million in new commercial activity. 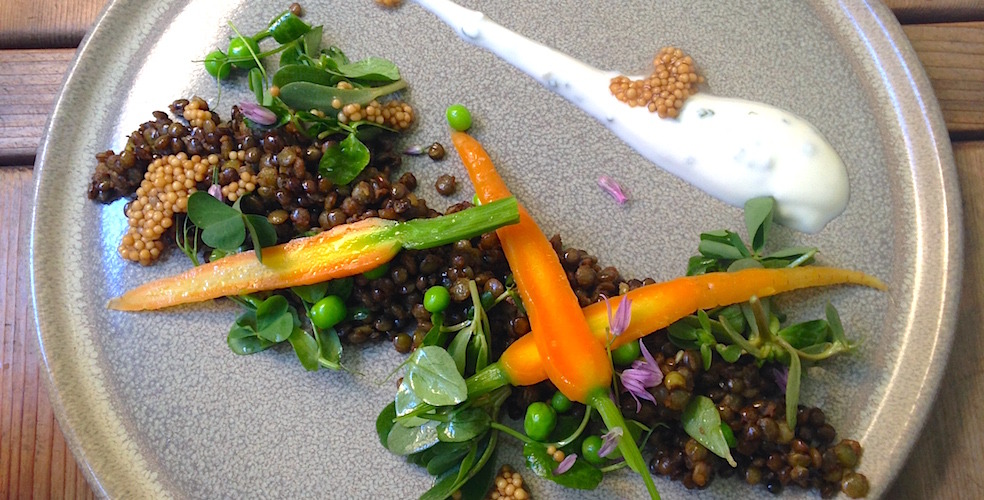 Such developments make sense, as study after study provides sound evidence that a food system based on the overconsumption of cheap meat is environmentally unsustainable, unhealthy and, in terms of animal welfare, unethical. Most recently, a report by respected U.K. think-tank Chatham House, called on the European Union to invest in meat alternatives because “a radical shift away from excessive meat-eating patterns is urgently needed to tackle the un-sustainability of the livestock sector.” The United Nations Environment Agency has said “meat production is known to be a major contributor to climate change and environmental destruction…” and last year honoured two plant-based meat companies with its Champions of the Earth award. 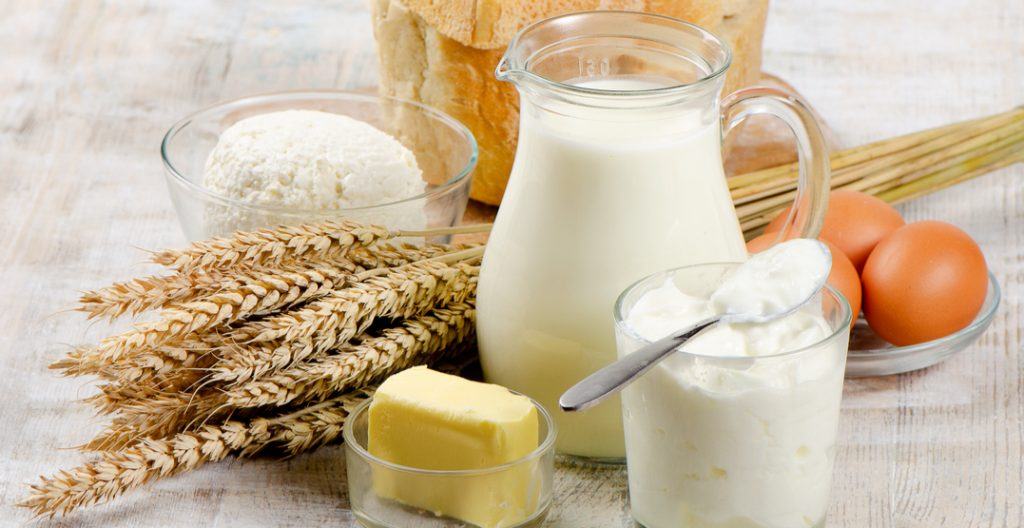 Yet Canadian taxpayers’ support for the meat and dairy sectors is massive and dwarves public funding for the budding plant-based food industry. The recently tabled federal budget promised $3.9 billion to the egg, poultry, and dairy industries as compensation for trade concessions. Last year, the federal government announced $250 million for the dairy industry to “increase productivity and competitiveness.” How many established Canadian businesses enjoy such support?

Here in B.C., the provincial government recently committed $450,000 toward the development of a slaughterhouse in Prince George. Similar grants are routinely doled out to the meat industry across Canada. In 2017, the federal and Manitoba governments gave $500,000 to Maple Leaf Foods to increase bacon production – the same year the company had net earnings of $164.1 million. In 2015, the World Health Organization declared processed meats carcinogenic to humans. 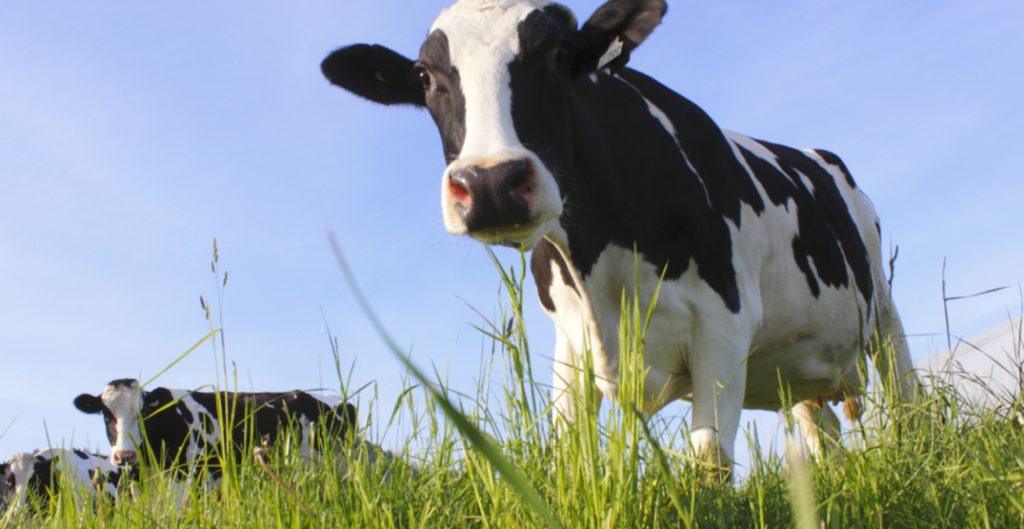 The provincial government’s Clean B.C. initiative makes no mention of reducing meat consumption. Yet a major Oxford University study last year found that avoiding meat and dairy products is the single biggest way to reduce your environmental impact on the planet.

Even the Green Party of B.C. has not addressed the negative environmental impacts of the meat and livestock industries in its policy platform. In the U.K., the Green Party has pledged “to support a progressive change from diets dominated by meat, dairy and other animal products to healthier diets based mainly on plant foods…” 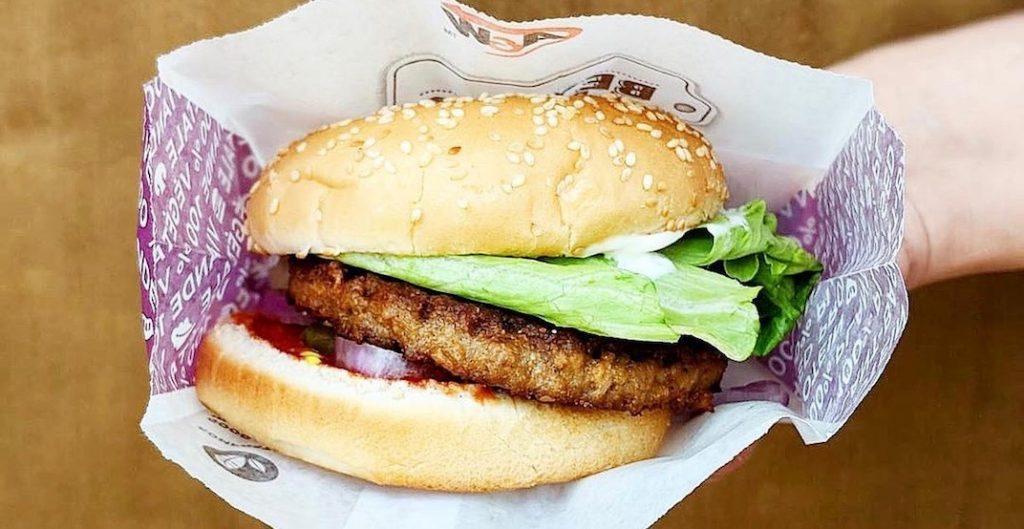 Local government in the province has also done little to address the issue. Several Metro Vancouver municipalities have made “Meatless Monday” proclamations but none actively promote healthy, low-carbon, plant-based diets. A number of Lower Mainland schools have individually partnered with the Vancouver Humane Society to establish Meatless Monday initiatives but no school boards have yet to make it district policy. Compare this to New York, which recently announced ALL public schools in the city will introduce Meatless Monday programs.

It’s understandable that politicians may be timid about recommending plant-based diets or calling for lower meat consumption. American congresswoman Alexandria Ocasio-Cortez, while promoting her Green New Deal, recently suggested, “Maybe we shouldn’t be eating a hamburger for breakfast, lunch and dinner” and was accused by her political opponents of coming to take Americans’ hamburgers away.

But Ocasio-Cortez has not backed down. Instead, she has patiently explained why reducing meat consumption will benefit our environment and our health. Canadian leaders at all levels of government need to show the same vision and boldness. The evidence for change is there. All that’s missing is the political courage.