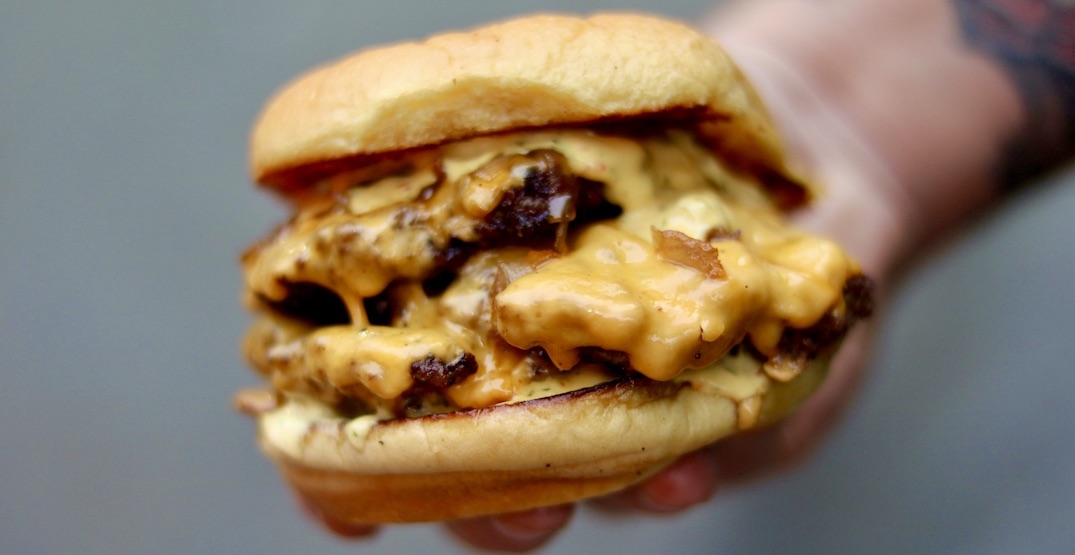 The new concept is brought to us by Chef Mike Pigot and it’s gearing up to serve folks drool-worthy handhelds for the first time ever on Tuesday, January 12.

This new purveyor will operate as a delivery-only burger pop-up and will be open daily from 11 am to 10 pm, tentatively. 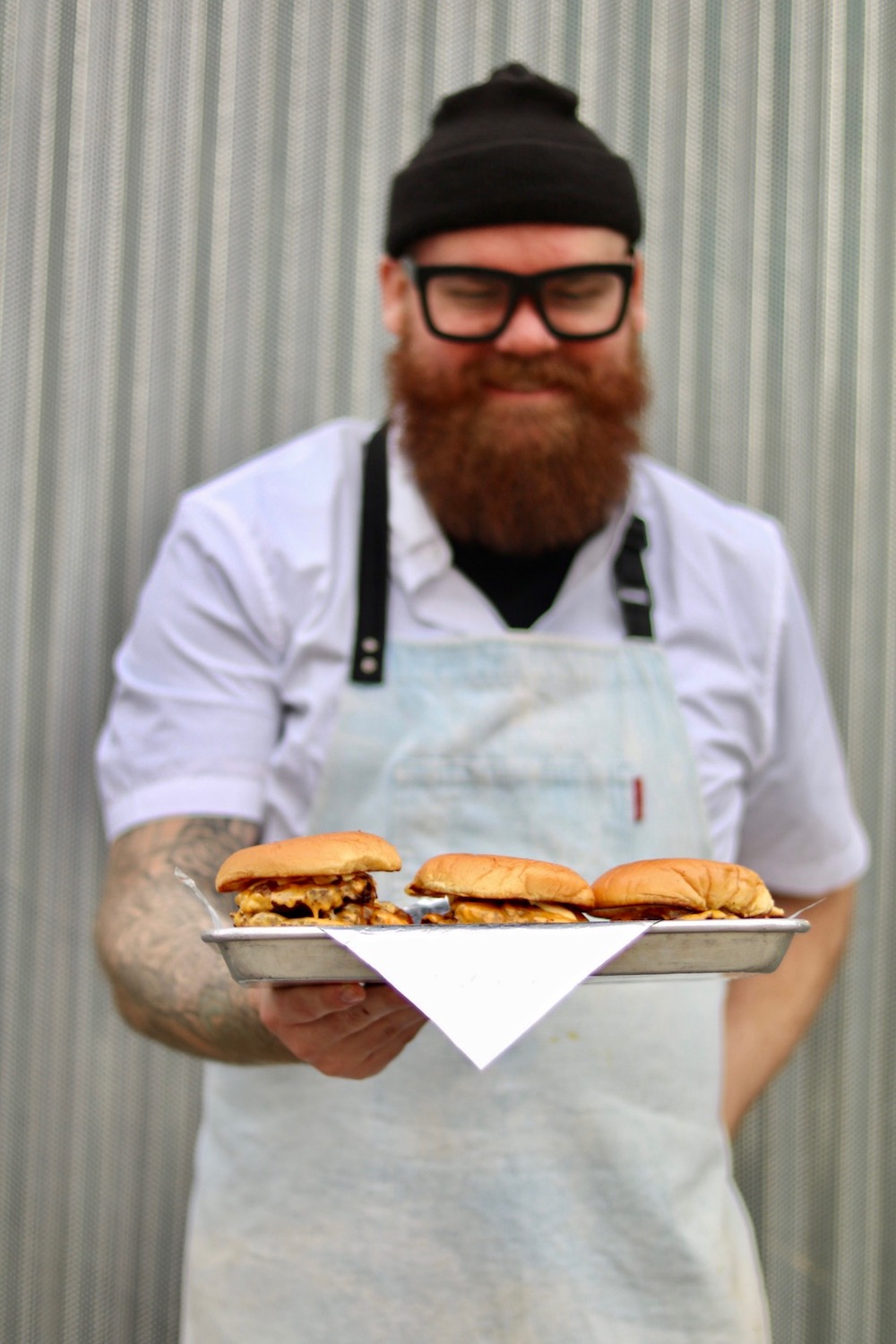 As for the menu, here’s what you can expect.

Burgers, lots of burgers. Chef Pigot’s are made with custom ground Berretta beef patties and seasoned with a custom Chef Pigot spice blend.

Veggie-centric customers will find an Impossible mushroom cheeseburger as well. 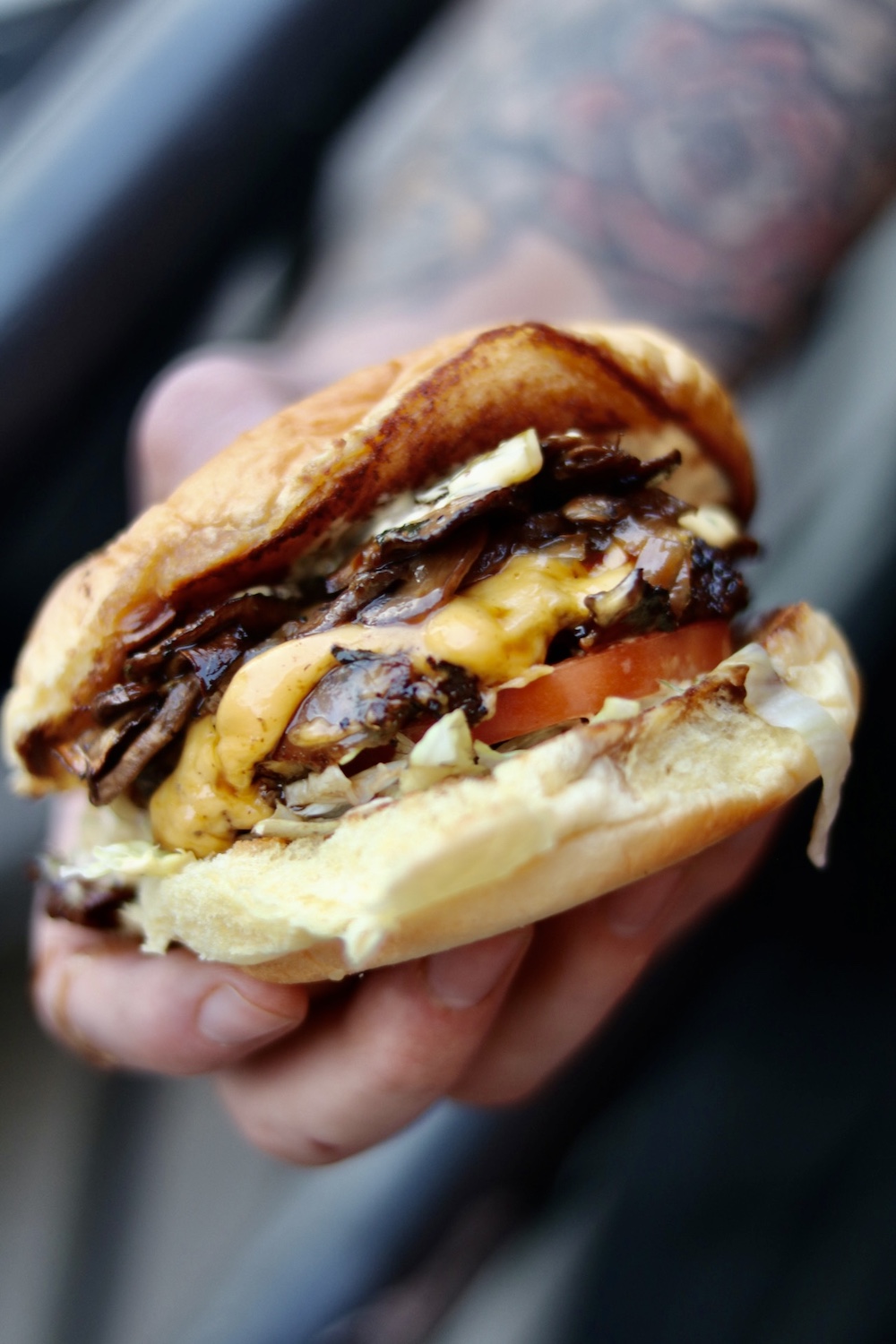 For sides, there will be tots, fries, and a kale Caesar salad up for order.

This concept’s website and delivery partners will be announced later this week, in the meantime keep an eye on its Instagram for details as they are revealed.